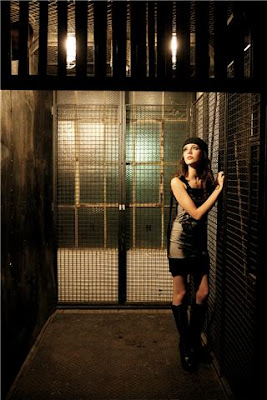 Those of you who are with me on Twitter and on Facebook will already know that last week there was a small unplugged style (except they were all plugged – but you catch my drift!) private concert at Studio 5 on Tuesday.

It was a showcase-style event for some lable folk, producers and writers, entertainment lawyers, P.R peeps etc who are involved with upcoming Lea Cappelli projects as well as some other movers and shakers who blew in to town to see her perform. The place was packed. 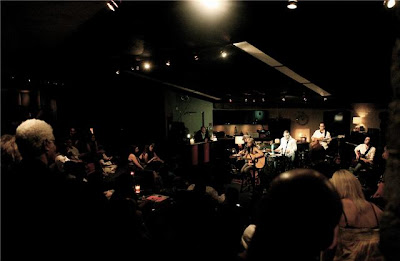 In other words, all kinds of crazy cool fun! And a celeb spotting fest. Love it!

I work with Lea frequently, and have come to know her as this sweet, unassuming yet wildly talented girl. I adore working with her and kicking around with her. 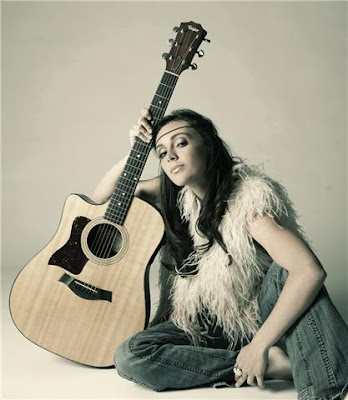 The funny thing is, she is so mellow and lovely that you forget that she has this unbelievable presence when she hits the stage. I’ve been around music and musicians forever. Some have the magic, most don’t.
Lea has it in spades.

Just watching her walk across the stage takes your breath away. I watch the audience and see them mesmerized, hanging onto every note she sings. Even the die-hard music folk who’ve seen it all before are incredulous. Its a pretty cool thing to see. No one is scratching their head, no one whispering or looking away (well, I was updating twitter, but I don’t count!) everyone just spellbound.

Another cool thing is the caliber of Lea’s band. These are really super talented, big time musicians, not normally available to a new, young artist, but who see what she’s got and want to be a part of it.
And oh do they put on a killer show!!!

As usual I’m not allowed to say too much, but I did get a couple of pics for you. 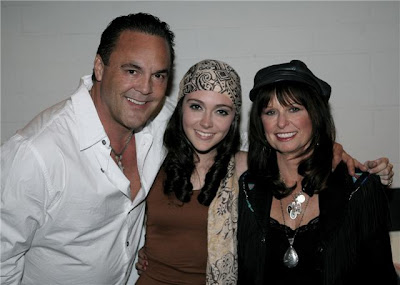 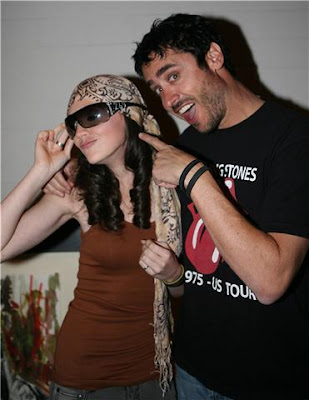 This guy is so much fun! Johnny Rock Page and Lea backstage