As a rule I don’t follow anything that Lady Gaga does, but when she wears a meat dress or hooks up with MAC, it invariably crosses my desk.

And I really love the new campaign she shot for MAC’s Viva Glam. 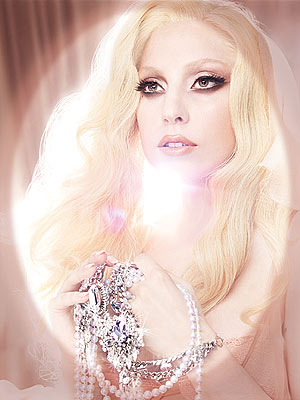 Gaga previously joined forces with Cyndi Lauper for the 2010 Mac Viva Glam campaign, which went on to become the company’s most successful ever. For 2011 she will go it alone, and no doubt bring in huge revenue for the cosmetics giant.
The 2011 ads were shot by Nick Knight and styled by Thierry Mugler creative director (and Gaga stylist) Nicola Formichetti.
All profits from Viva Glam go to the MAC AIDS Fund.