Buying fragrance for your man can be tricky, but here are a few tips to set you off in the right direction.

1.) Dudes typically fall into one of two categories when it comes to fragrance. They tend to either like something more woody & spicy ( with notes like cedar, oak, cardamom or pepper) or they prefer a smell that is more clean & light. (light scents smell more crisp,  and fresh from the shower)

2.) If you’re not sure which of the two camps he falls into, google his current colognes and see if the notes are more deep or more citrus.
Alternatively ask a fragrance specialist. Describe how he dresses, (is he a crisp suit type, a laid back surfer dude, a rugged jock?) and tell her what fragrances he already wears, so that she doesn’t duplicate his current colognes or choose something too far out of his comfort zone. Most men don’t want to stray too far from what they already use.

3.) Look at the biggest sellers at the top retailers.
In general those that sell the most do so for a reason. Have the sales associate show you the top sellers in his category, and whittle it sown from there.
The best sellers at Sephora for 2010 (courtesy of Allure.com) are as follows: 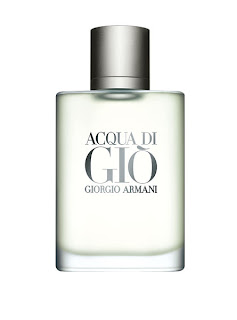 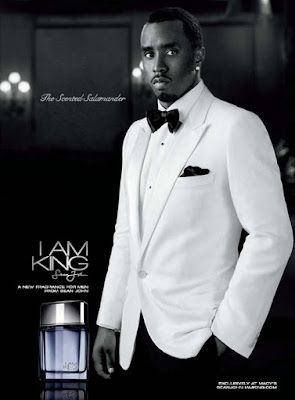 4.) If you’re really stuck, marine tones tend to be universally loved, or if he has a giant ego or sees himself as a “scented salamander” look for something along the lines of Sean John I Am King

5.) If you are introducing him to the concept of smelling fragrant, a full blown cologne maybe too much for him. Look instead at lightly fragranced aftershaves, or fragranced soaps and shower gels.

6.) Avoid anything promoted by an athlete. In all likelihood they wouldn’t be caught dead wearing it themselves, and it probably smells overwhelming and borderline toxic.