Did you know that there is a small Greek island in the north eastern Aegean, who’s residents out live the rest of the world? This photo of Ikaria is courtesy of TripAdvisor

Ikaria is a small, unspoiled, verdant island named after the famous myth of Ikaros, who tried to fly with the Gods, but got burned by the sun and drowned in the surrounding waters. 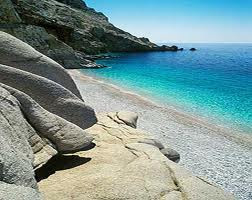 What is super interesting (other than the insane beauty of the place) is that compared to America the people of Ikaria get one fifth the rate of cancer, half the rate of heart disease, and one ninth the rate of diabetes.
They reach the age of ninety with virtually no Alzheimers disease or dementia.

Scientist Dan Buettner, who has studied them extensively, gives 7 main reasons for their health and longevity: 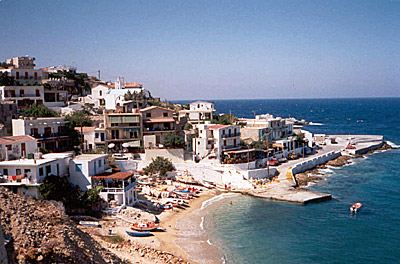 Ikaria’s mountainous terrain is not really conducive to car travel, so they typically walk everywhere.

2. They eat their greens
There are more than 150 varieties of wild greens growing on the island, some of which have more than 10 times the levels of antioxidants found in red wine.

3. The stick to the Mediterranean Diet. 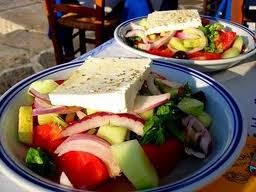 Well, after all, they do live in the region, and there is no Walmart or McD’s anywhere near, so their diet is all about whole grains, fruits, vegetables, fresh pressed extra virgin olive oil, and fish.
Their fruits and vegetables are eaten shortly after being picked, and are higher in disease fighting compounds.
People who live on the Mediterranean diet outlive people who don’t by a good 6 years. 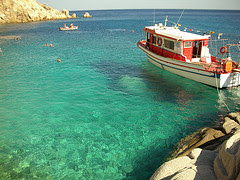 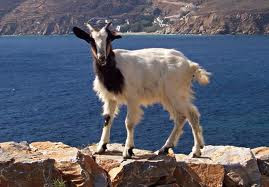 Most Ikarians over the age of 90 have been drinking it all their lives.
Goat’s Milk is richer than cow’s milk in a blood pressure lowering hormone called tryptophan, and it also has antibacterial compounds. 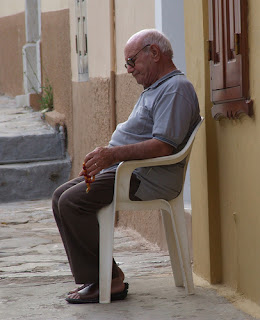 Daily afternoon naps, even for just 30 minutes, decreases the risk of heart attack.

6. They don’t worry about time 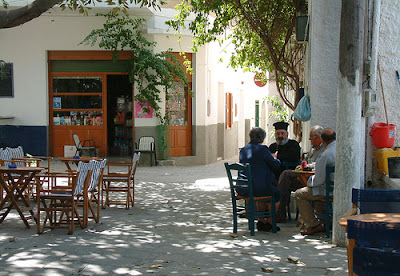 Everything gets done when it gets done, which lowers stress and lowers the risk of everything from arthritis to sagging skin.
(they got my interest at “sagging skin”. Who wants it?? Not me!)

7. They drink tea all day long.
Many teas lower blood pressure, as well as the risk of heart disease and dementia.

I think I want to move there…