when he shoots Dior Haute Couture.

It could be argued that no photographer understands Dior better 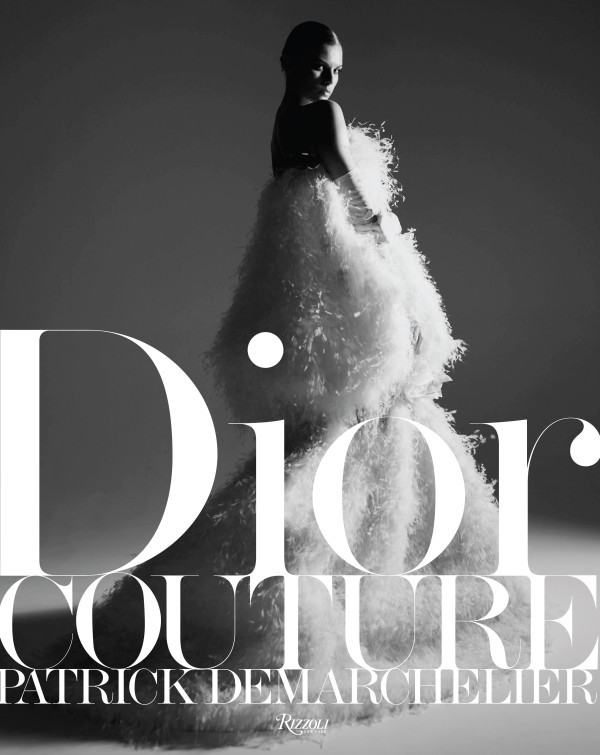 Demarchelier teams up with

with a story that is exclusively Dior Haute Couture 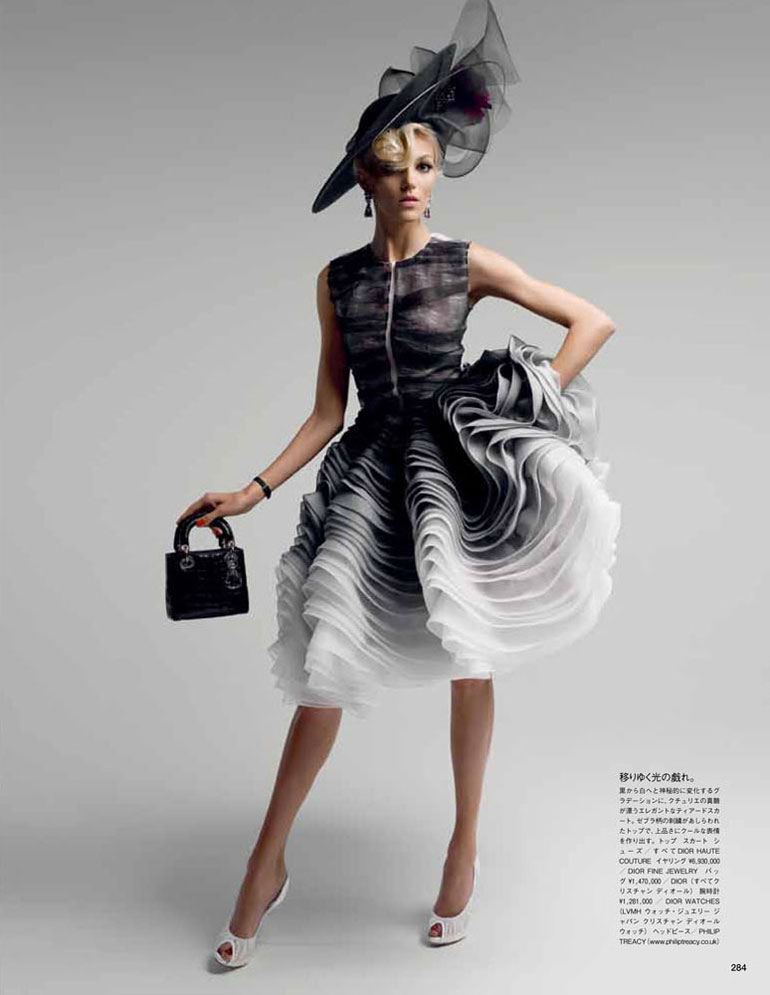 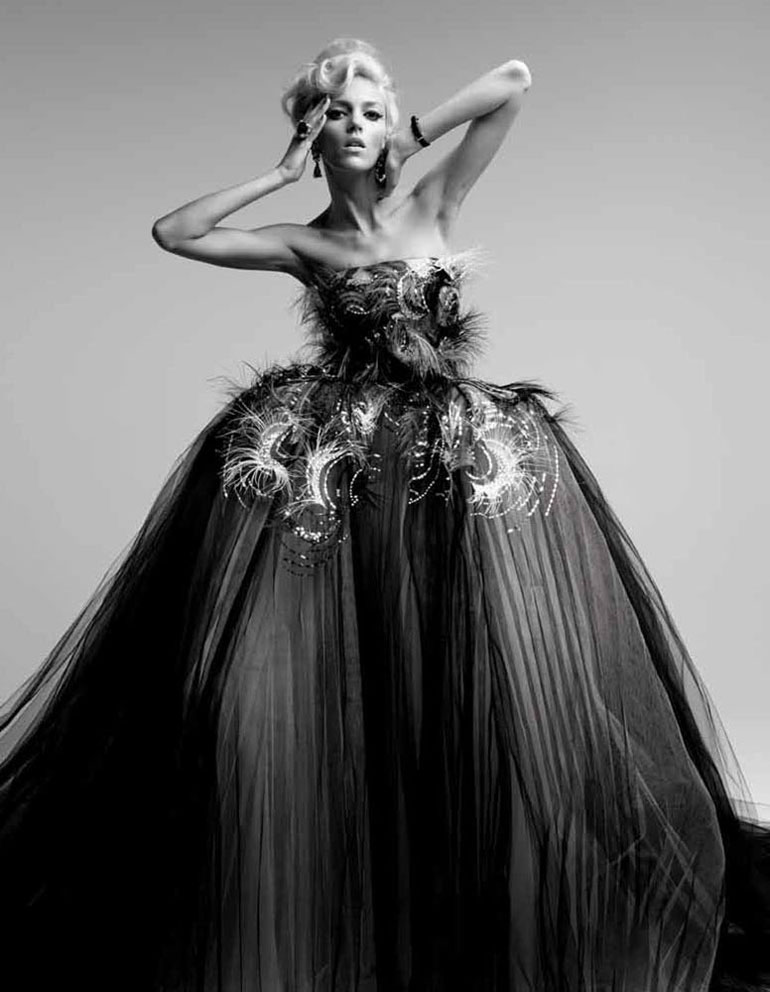 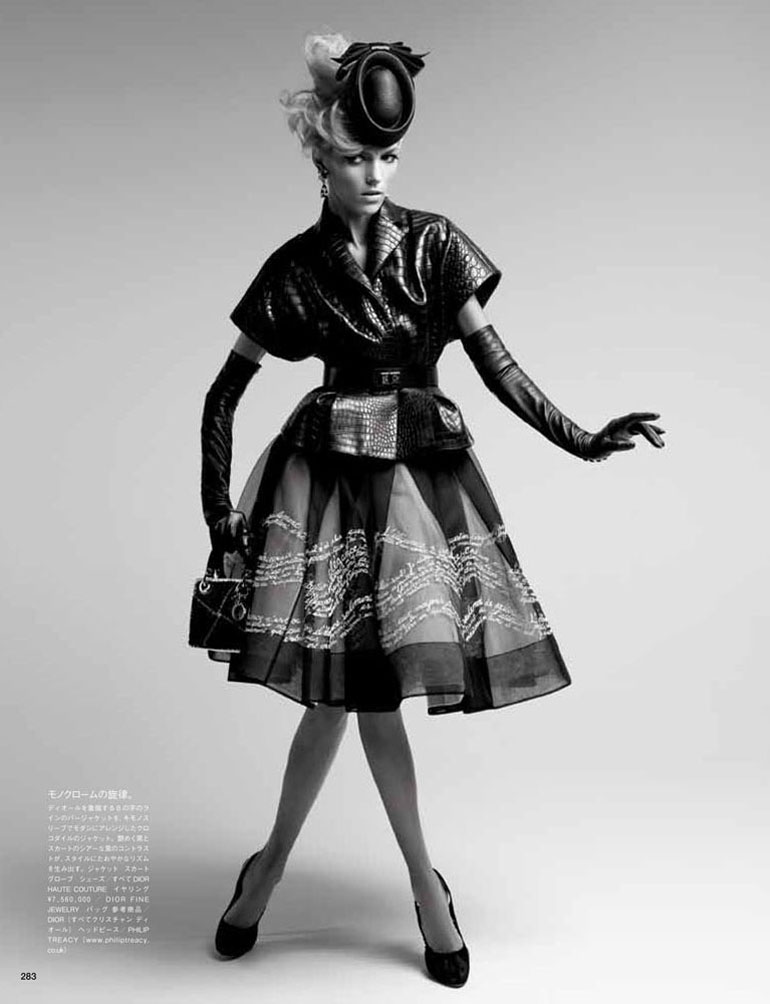 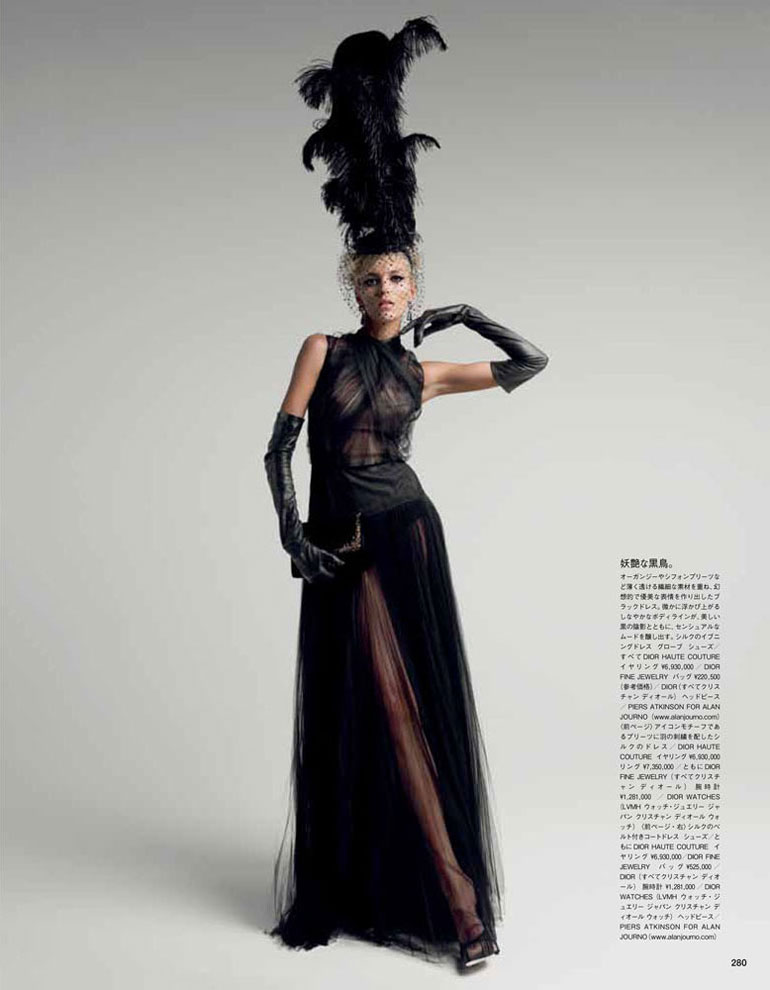 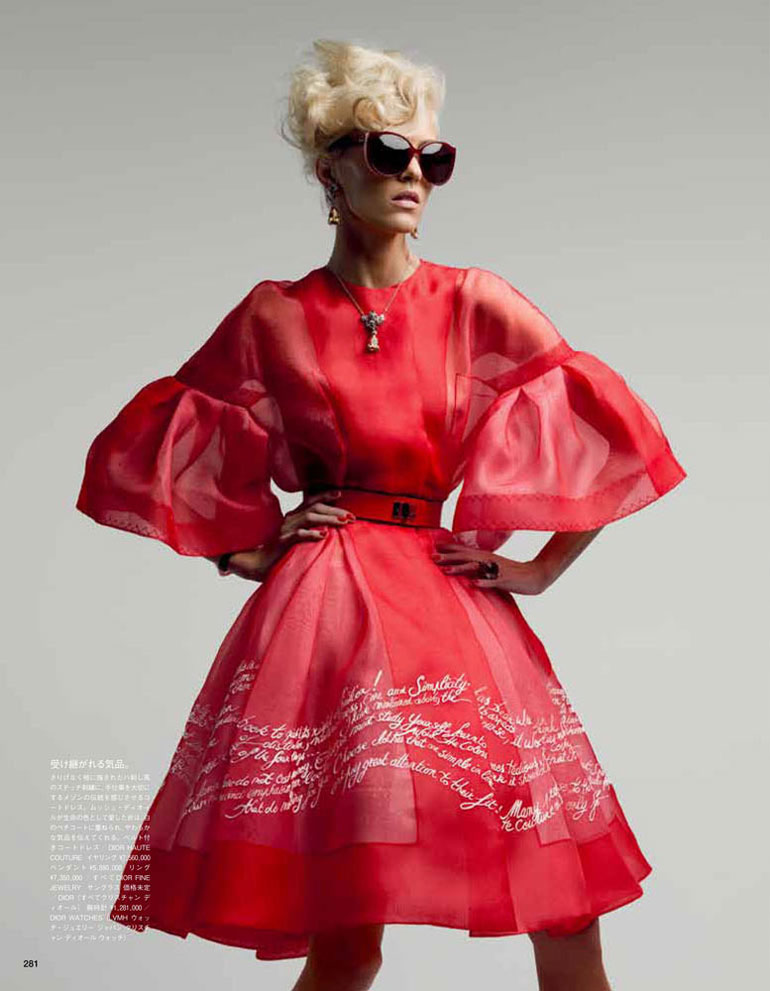 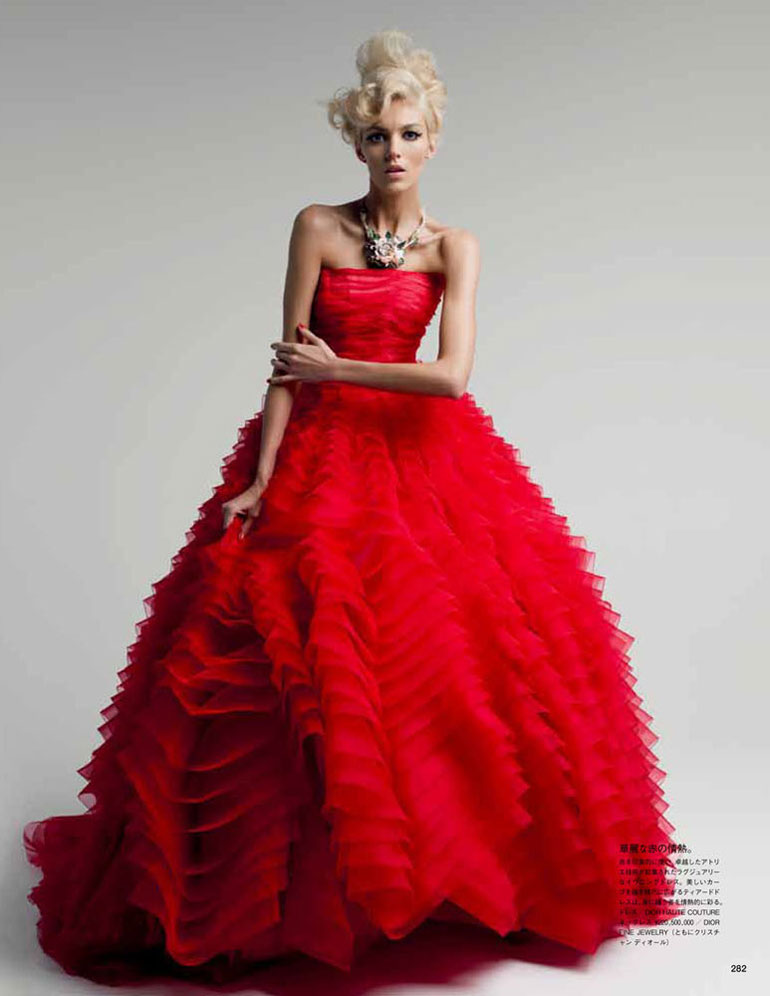 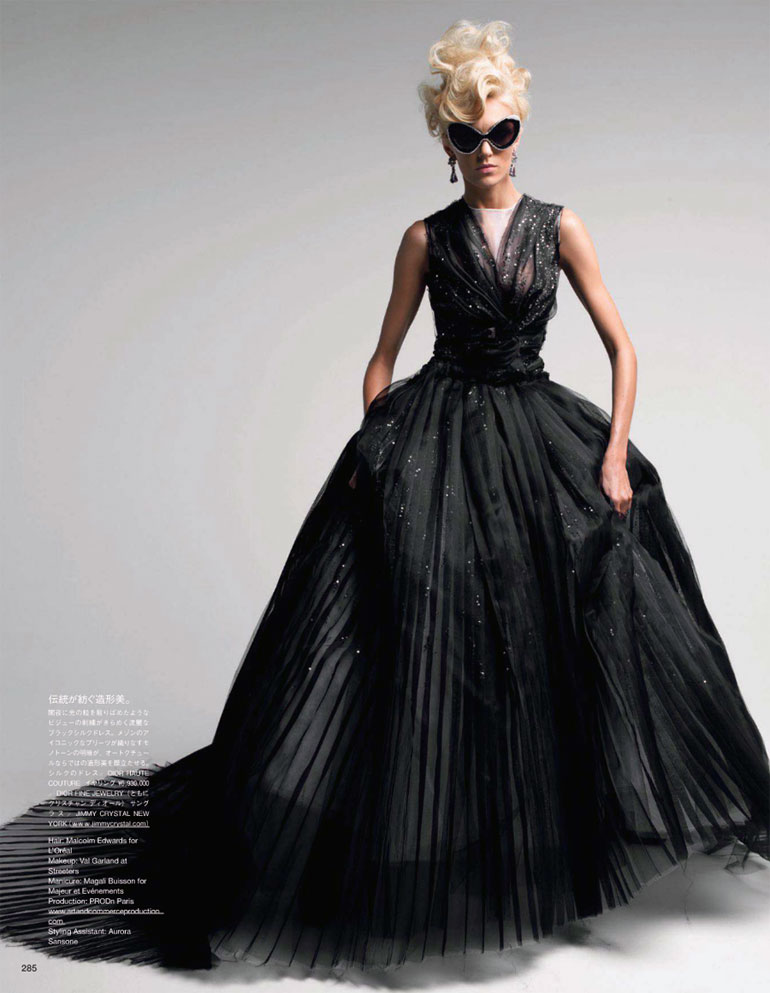