In the accompanying article she has some interesting things to say, and some catchy quotes

“If you aren’t willing to fight for what you believe in, then don’t even enter the ring.” 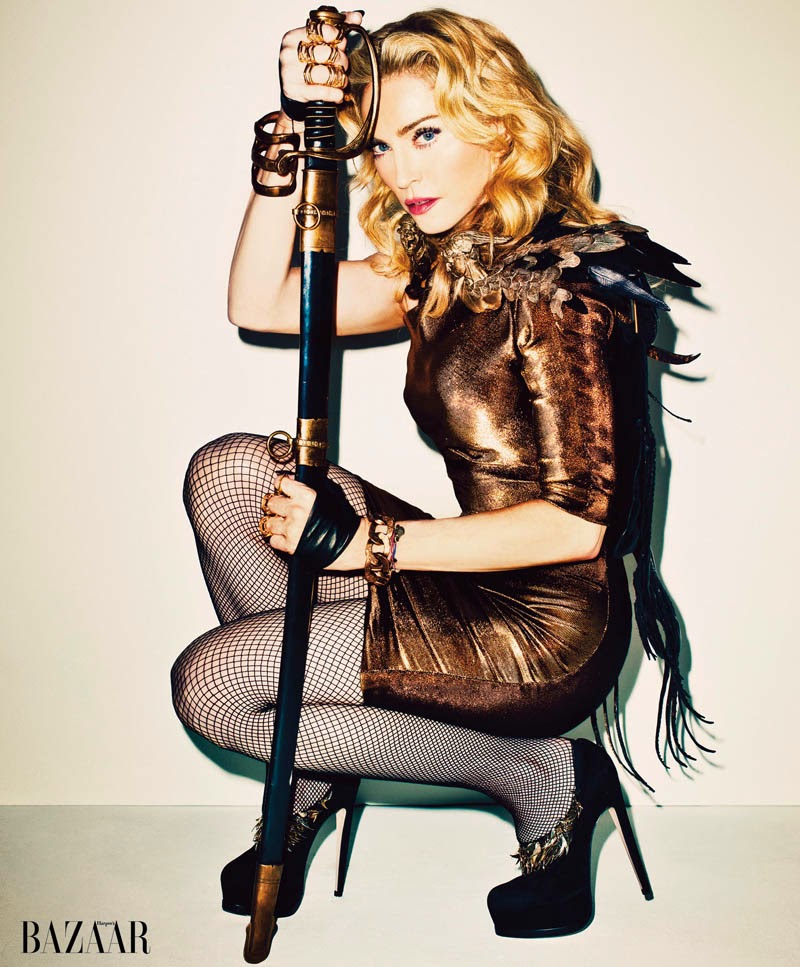 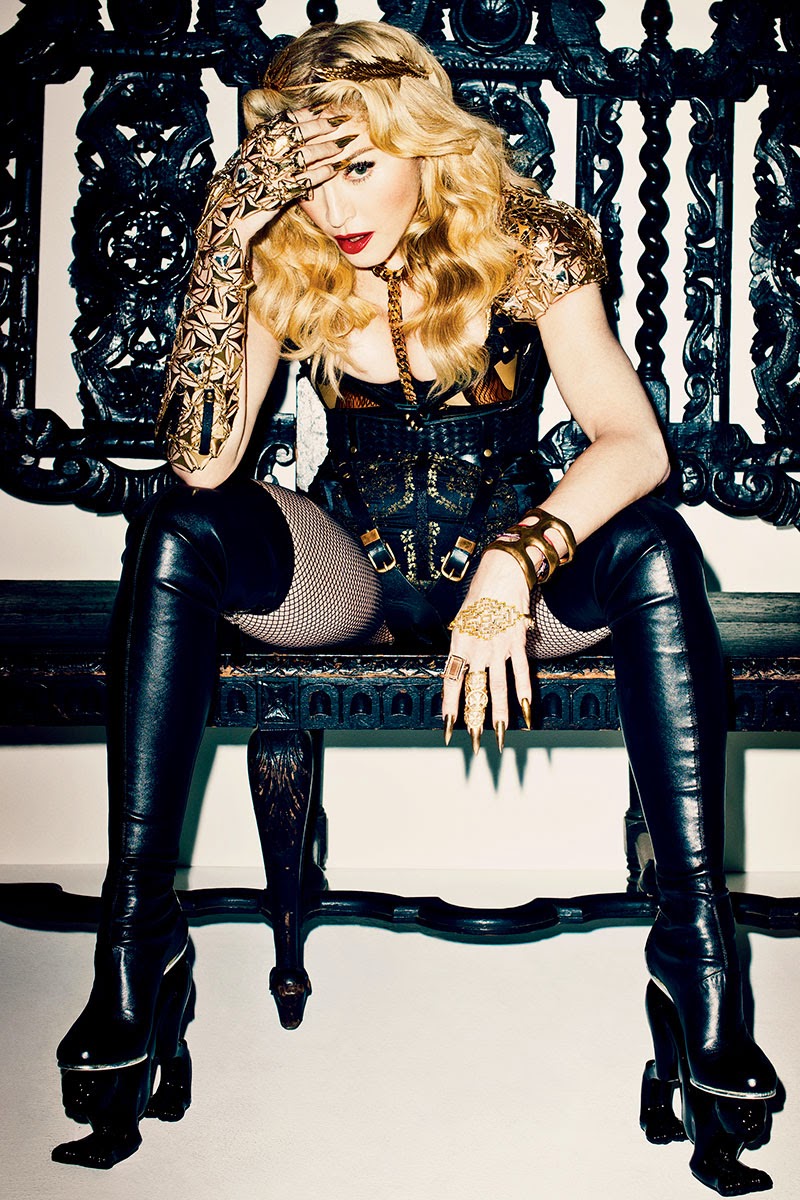 Ten years later, here I am, divorced and living in New York. I have been blessed with four amazing children. I try to teach them to think outside the box. To be daring. To choose to do things because they are the right thing to do, not because everybody else is doing them. I have started making films, which is probably the most challenging and rewarding thing I have ever done. I am building schools for girls in Islamic countries and studying the Qur’an. I think it is important to study all the holy books. As my friend Yaman always tells me, a good Muslim is a good Jew, and a good Jew is a good Christian, and so forth. I couldn’t agree more. To some people this is a very daring thought.

Read the full story and see all the images in Harpers Bazaar,
or click here

I still don’t get the grill ….