The fashion world let out a huge gasp when they saw this image of Gisele Bunchen in her new Balenciaga campaign: 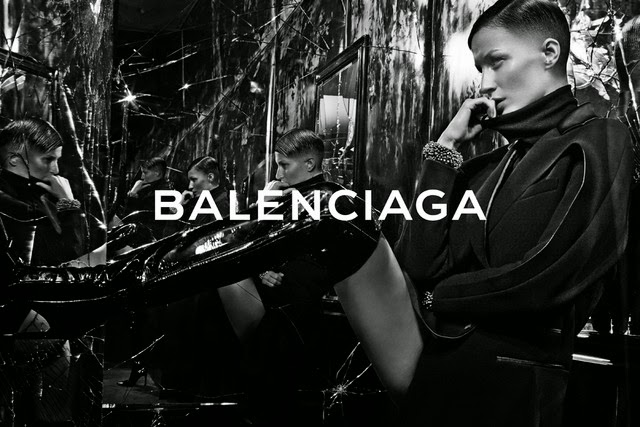 I too had that moment of wondering if she had followed the trend and gone for the mega crop.
Turns out A) she has body doubles who work for her.
(Are you kidding me?? WHY??? I have worked with so many models in the past 25 years, and none have ever had a body double, let alone two)
And B) a body double had to endure the buzz cut, which was then digitally blended onto images of Gisele in a bald cap.
According to The Telegraph, Gisele had to suffer arriving at the shoot 3 hours earlt to be fitted into said bald cap.
And Pantene’s investment remained safe… 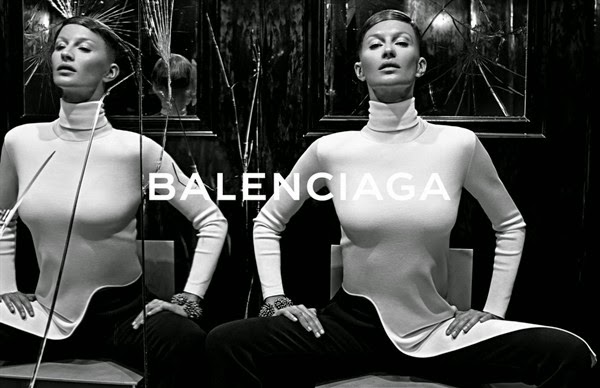 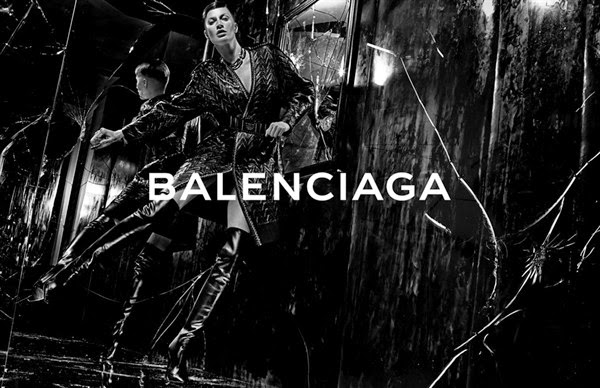 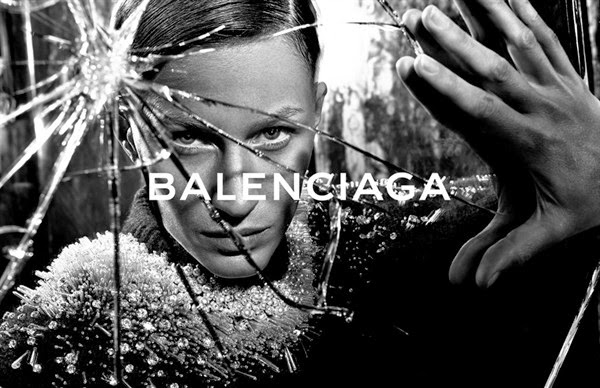