Zellweger normally avoids the limelight, but on this occasion came out to honor her friend and costar Gugu Mbatha-Raw.

And she wore a very nice black dress. 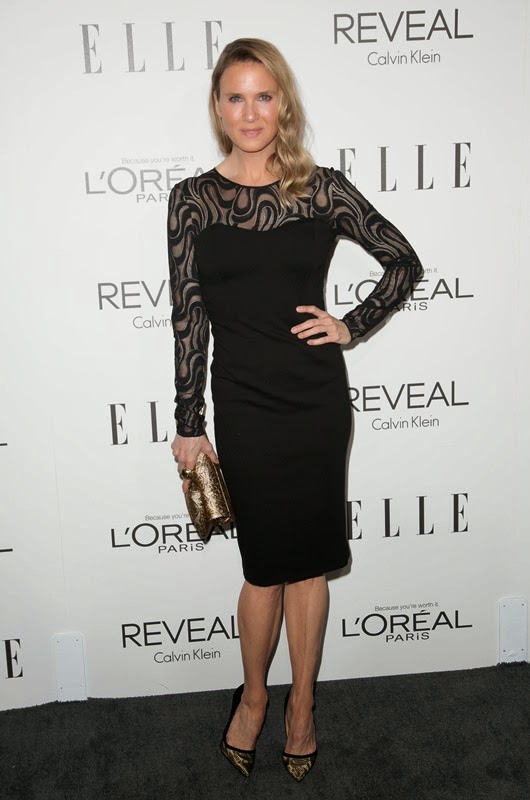 Which is where the story should end.

But instead everyone is talking about a change in her face. 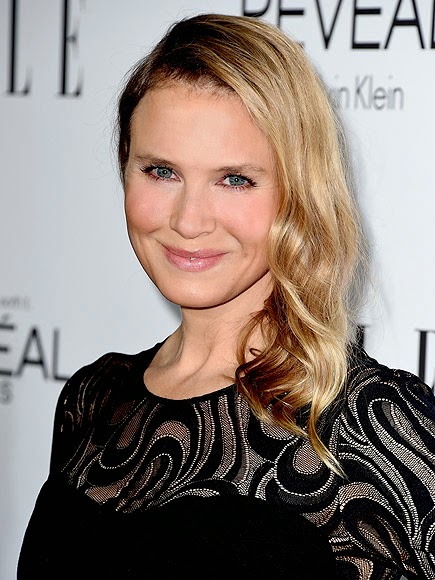 Maybe she took on some enhancement, maybe she didn’t.

Maybe she augmented something that bothered her, maybe she didn’t.

Maybe she is just aging in her own way – who knows and who cares?

But it sickens me that she is being attacked and dissected on the world stage because of it.

Zellweger walked into a room full of enhanced women that night. It was Hollywood, it was Beverly Hills, which means you can virtually guarantee that every female over the age of 28 probably has had a little help in some direction. Probably most of the women under 28 have too.

Zellweger isn’t trying to con you into buying anything.

She is just a girl who went out for the night with her boyfriend.

And wore a pretty black dress.

It should be noted that Renee Zellweger isn’t a fame hungry starlet. She doesn’t trawl Robertson looking to get papped. She doesn’t fame whore her way through L.A nightclubs and parties, causing scenes, getting drunk, acting out.

Instead she lives a private life.

She responded to the brouhaha over her new look via People magazine, with grace and dignity saying only:  “I’m glad folks think I look different! I’m living a different, happy, more fulfilling life, and I’m thrilled that perhaps it shows,”