Can you imagine being so iconic, having such a timeless style, that Hermes named a handbag after you?

A handbag known worldwide and coveted as the ultimate expression of luxury, the pinnacle of chic?? 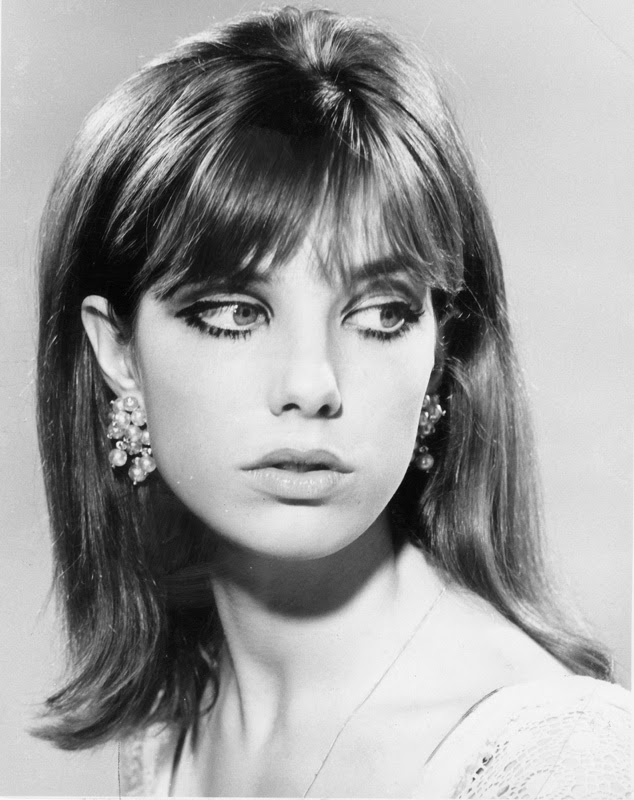 British actress and singer Jane Birkin came to fame during the swinging 60’s in London, before moving to France to star alongside Serge Gainsbourg in the film Slogan, in 1969.

Gainsbourg became the love of her life. They recorded many songs together including “Je t’aime… moi non plus” (I love you… me neither) a song banned in several countries at the time due to sexual explicitness.
The couple had one child together, french singer Charlotte Gainsbourg.

Birkin is frequently cited as being celebrities’ style icon, which is somewhat unusual as her personal style has been so laid back. She is known for wearing her jeans until they frayed, often bare foot, carrying a wicker basket, even after Hermes designed perhaps the most expensive handbag in the world for her. 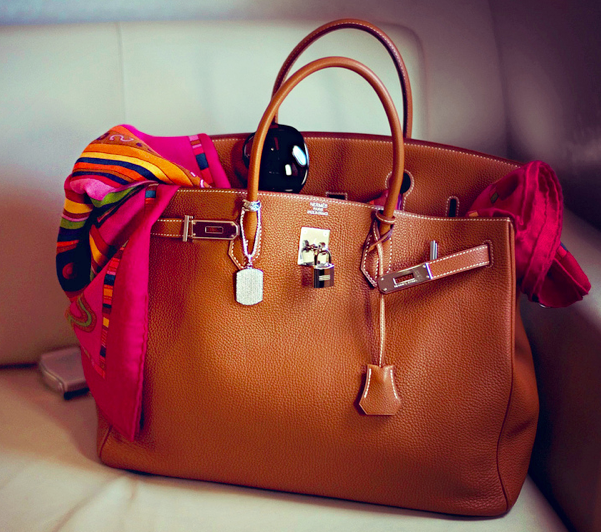 I love the story:

In 1981, Hermès chief executive Jean-Louis Dumas was seated next to Birkin on a flight from Paris to London. Birkin had just placed her straw bag in the overhead compartment of her seat, but the contents fell to the floor, leaving her to scramble to replace the contents. Birkin explained to Dumas that it had been difficult to find a leather weekend bag she liked. In 1984, he created a black supple leather bag for her: the Birkin bag,[4][5] based on a 1982 design. She used the bag for herself for quite some time until developing tendinitis, switching to other types at that point.[6] 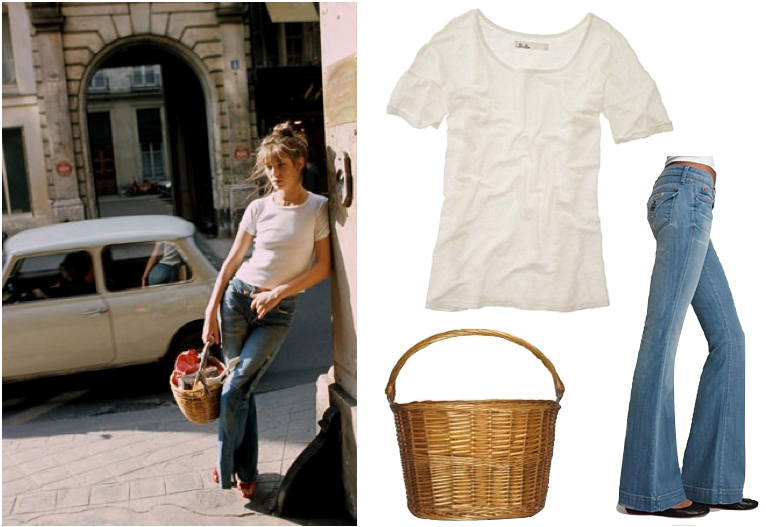 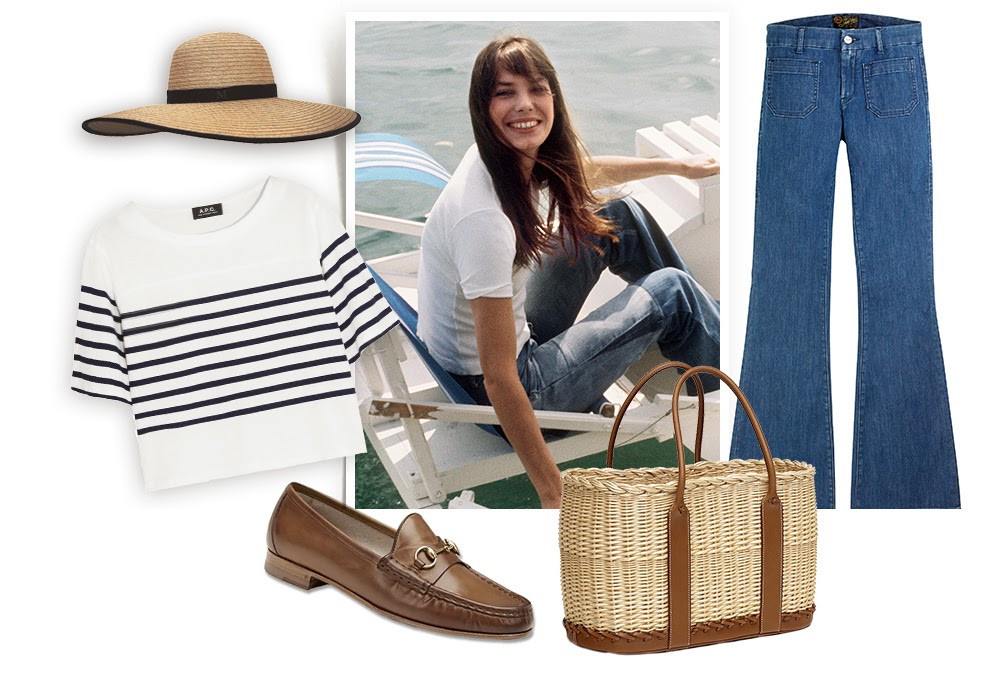 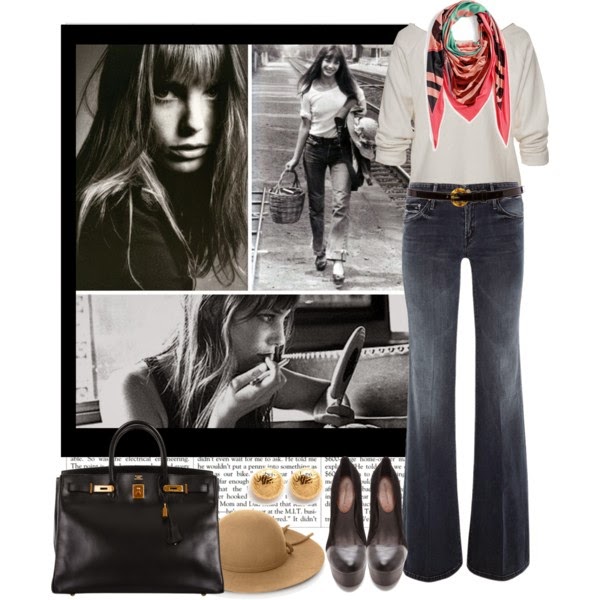 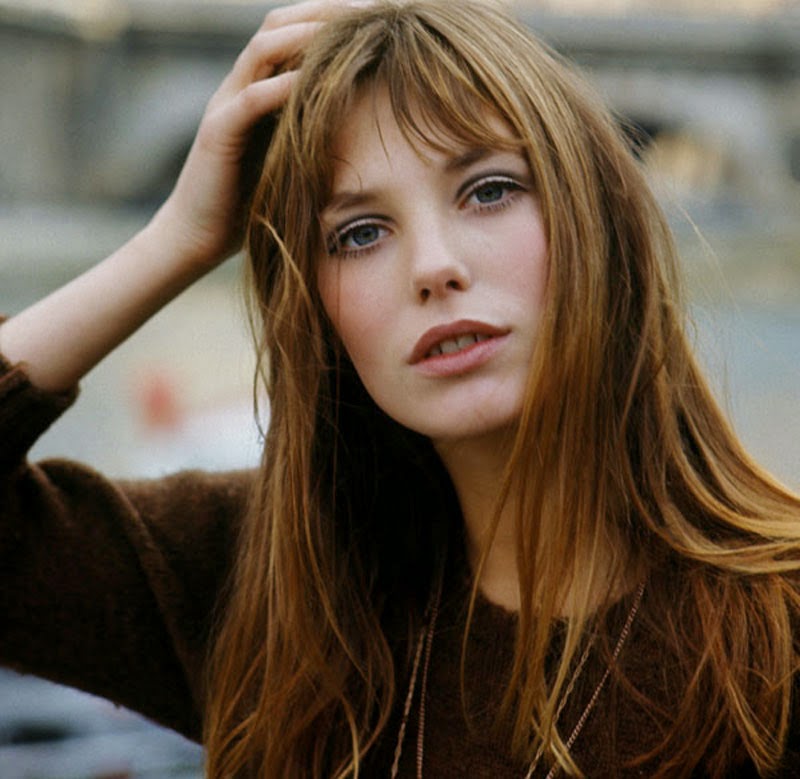 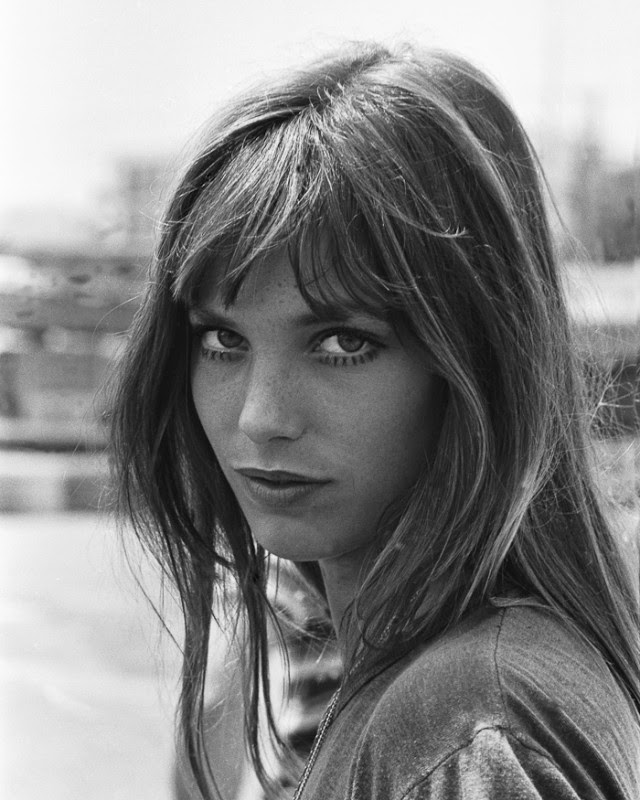 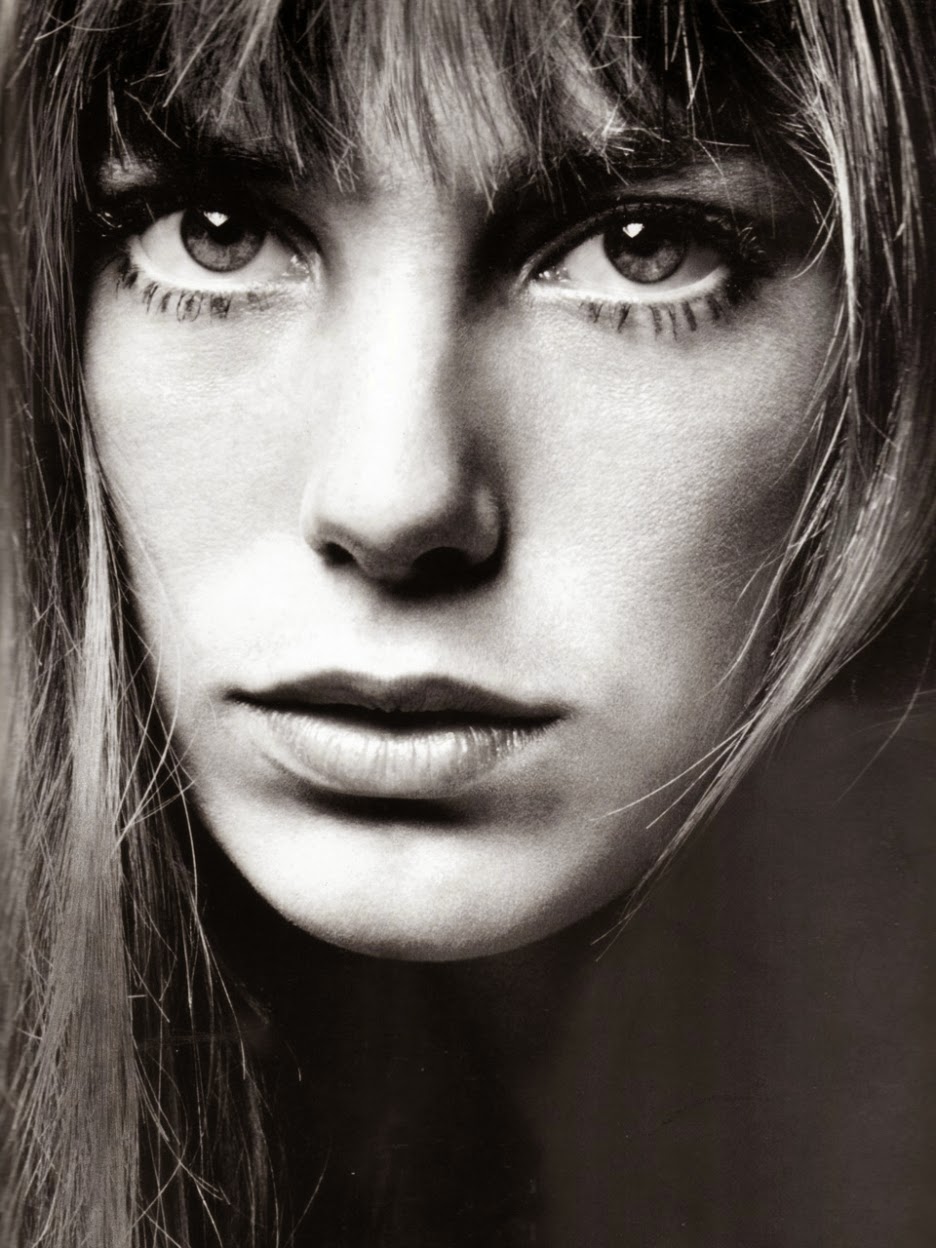 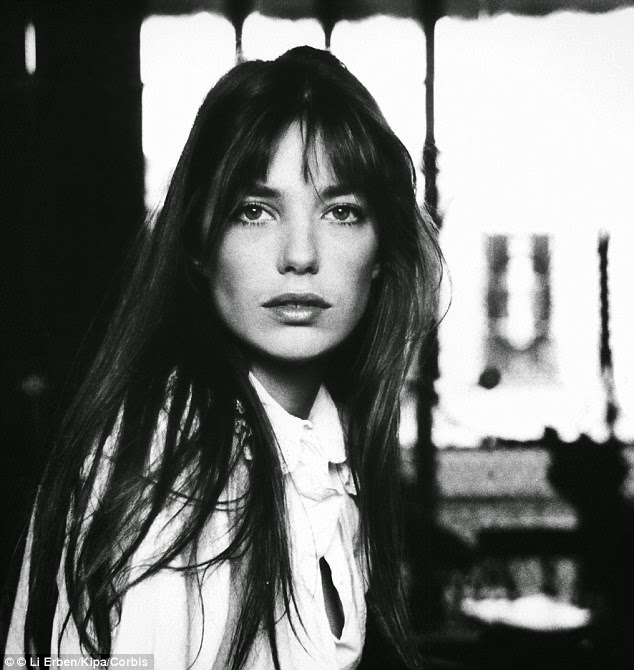