Happy Birthday Coco Chanel! Born August 19th 1883, I wonder if she knew she would make such an impact on the world of fashion?
Did she know we would still be talking about her today?

To celebrate Coco here are 10 of her most famous quotes:

In order to be irreplaceable one must always be different.

The most courageous act is still to think for yourself. Aloud. 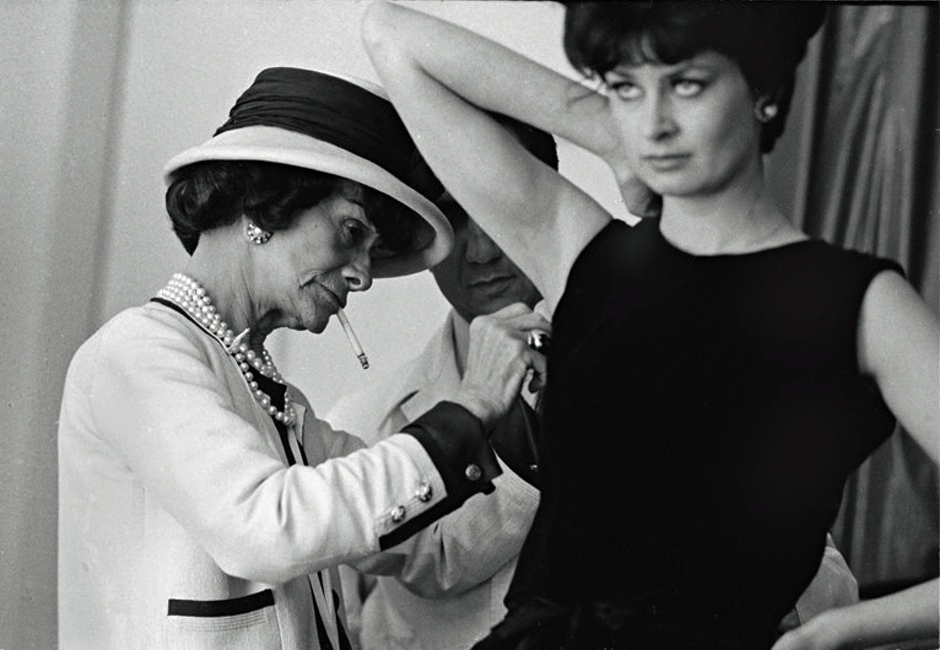 Success is most often achieved by those who don’t know that failure is inevitable. 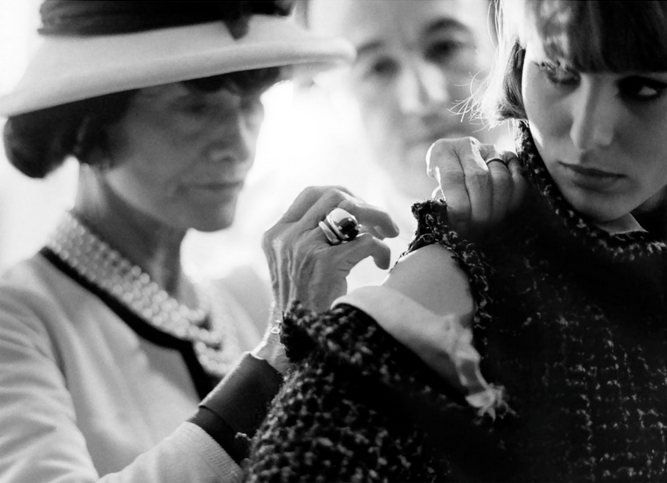 Simplicity is the keynote of all true elegance. 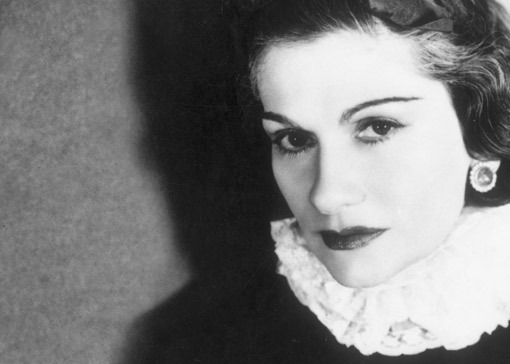 How many cares one loses when one decides not to be something but to be someone. 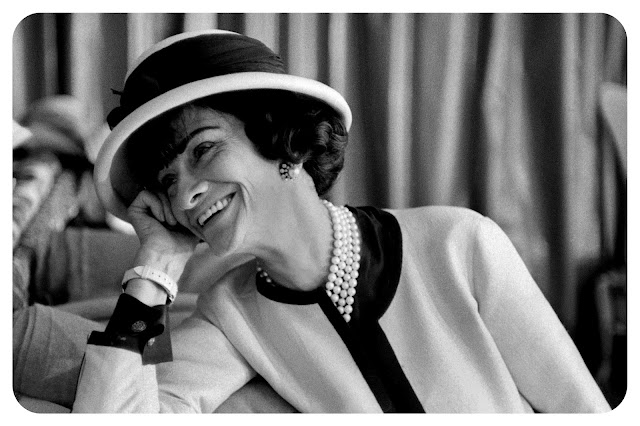 Don’t spend time beating on a wall hoping to transform it into a door.

I invented my life by taking for granted that everything I did not like would have an opposite which I would like. 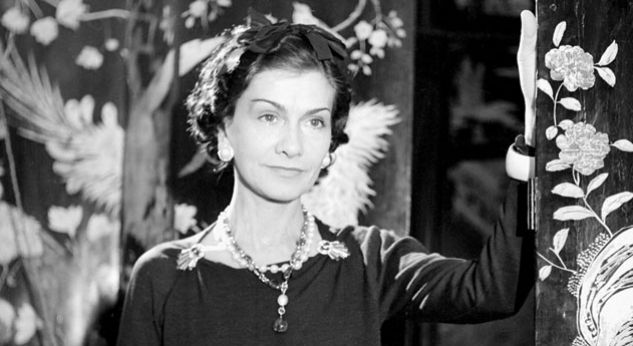 A woman who doesn’t wear perfume has no future.

Several years ago in Los Angeles I was on a shoot with a billionaire client who told me he could always tell if I had been in the room because I would leave behind just a hint of Chanel No. 5, in his mind the most feminine, elegant and timeless fragrance. 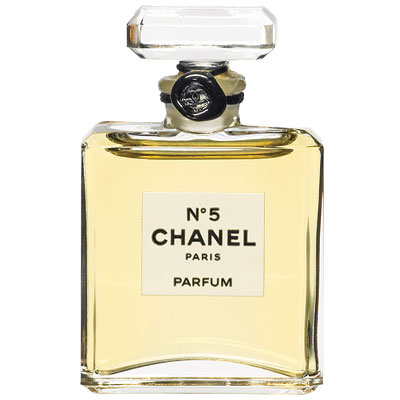 I think about that every time I smell No. 5
Maybe it’s time to start wearing Chanel No. 5 again, because honestly I could use a little elegance in my life…