Where is Christy Turlington?? It would have been fantastic to see her complete the triumvirate with Linda Evangelista and Naomi Campbell on the cover of Vogue Japan September 2014 issue! 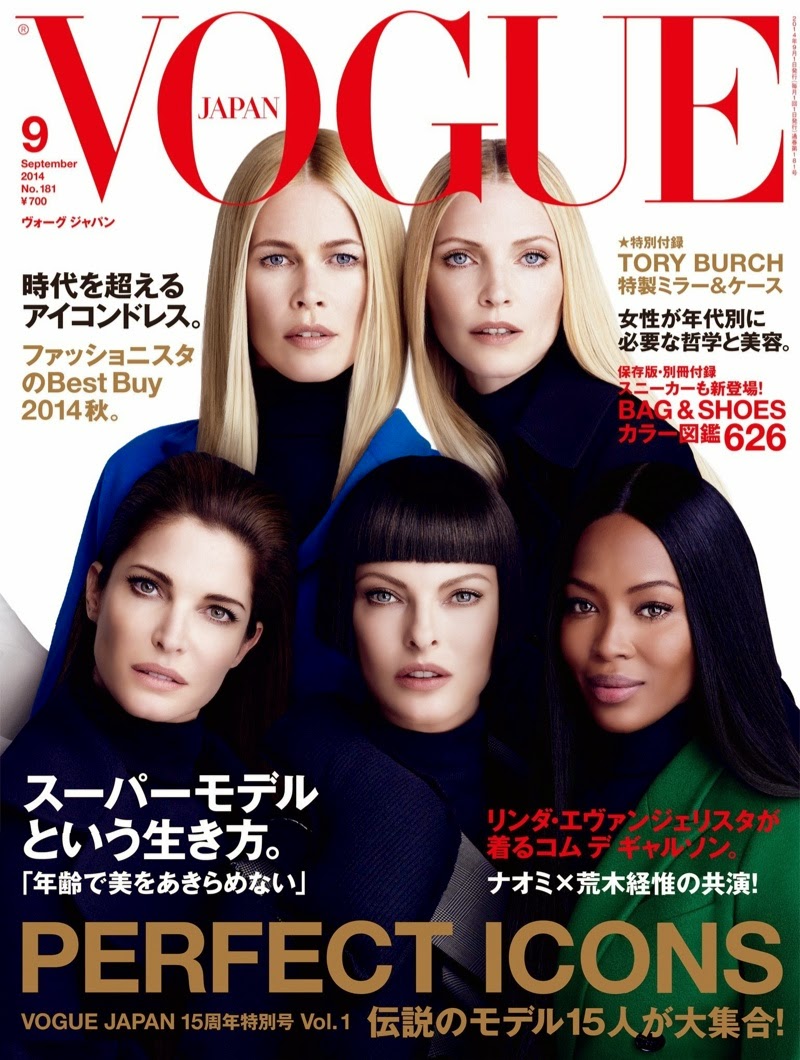 Photographed by Luigi and Iango

Perfect Icons ~ some of my favorite images 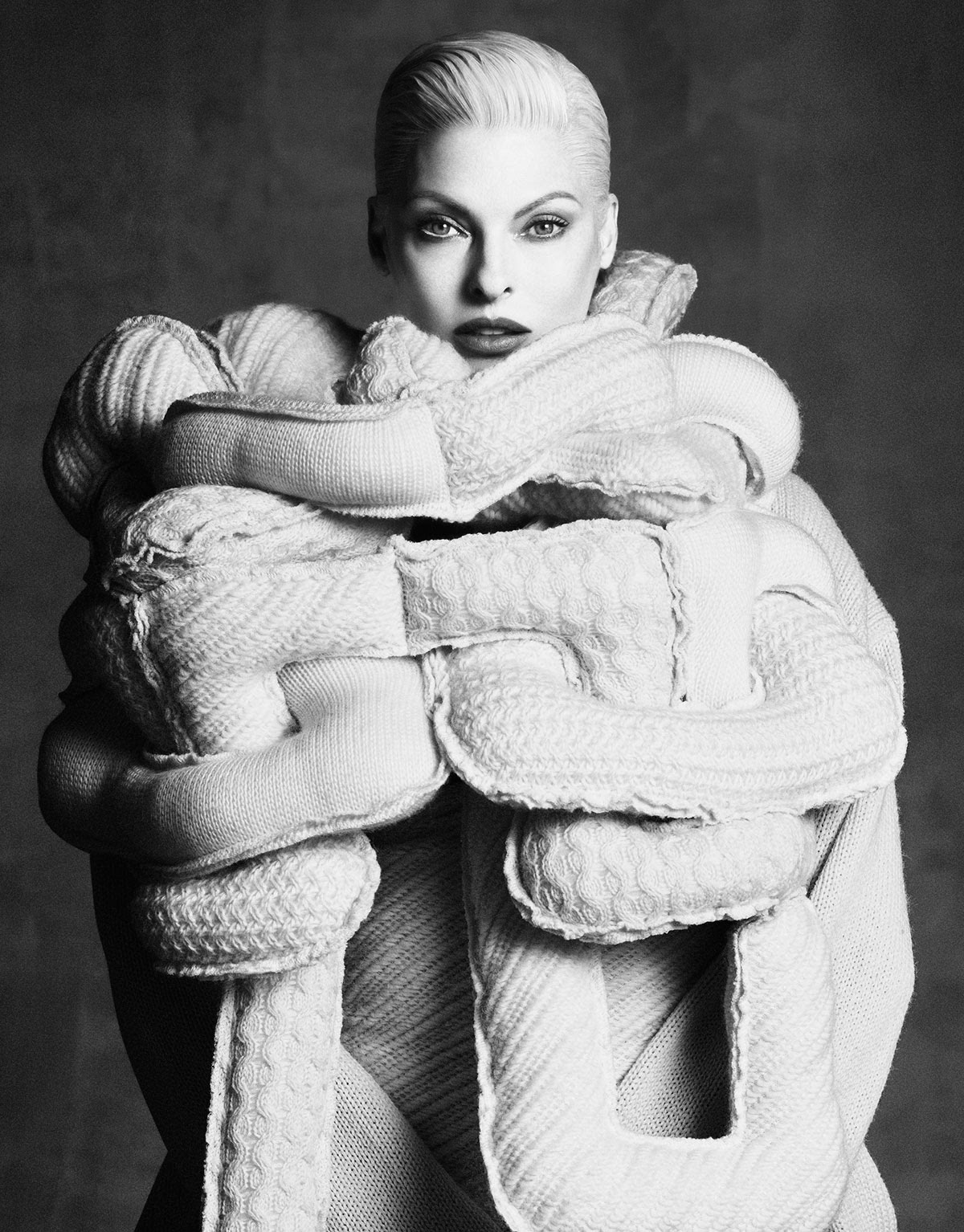 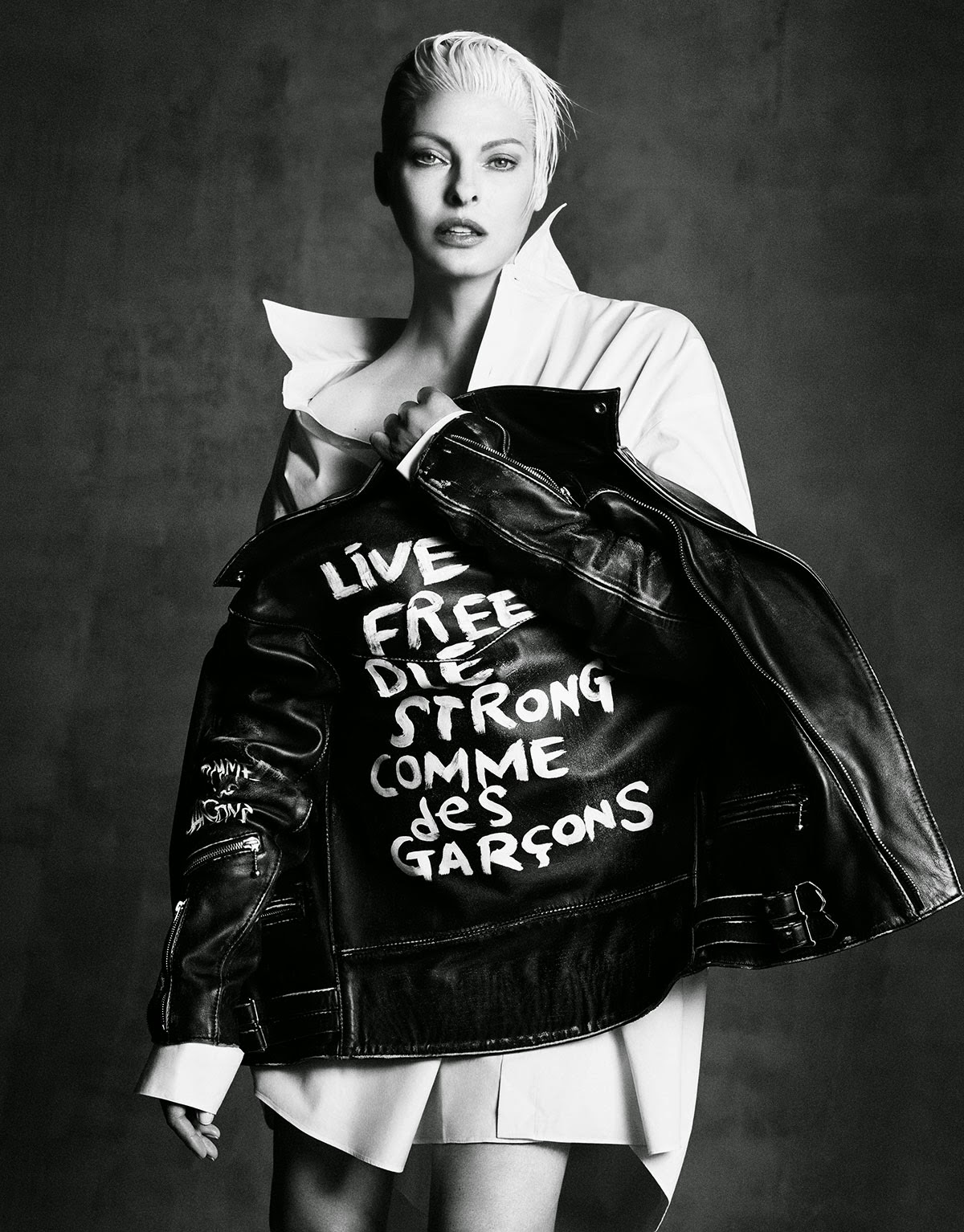 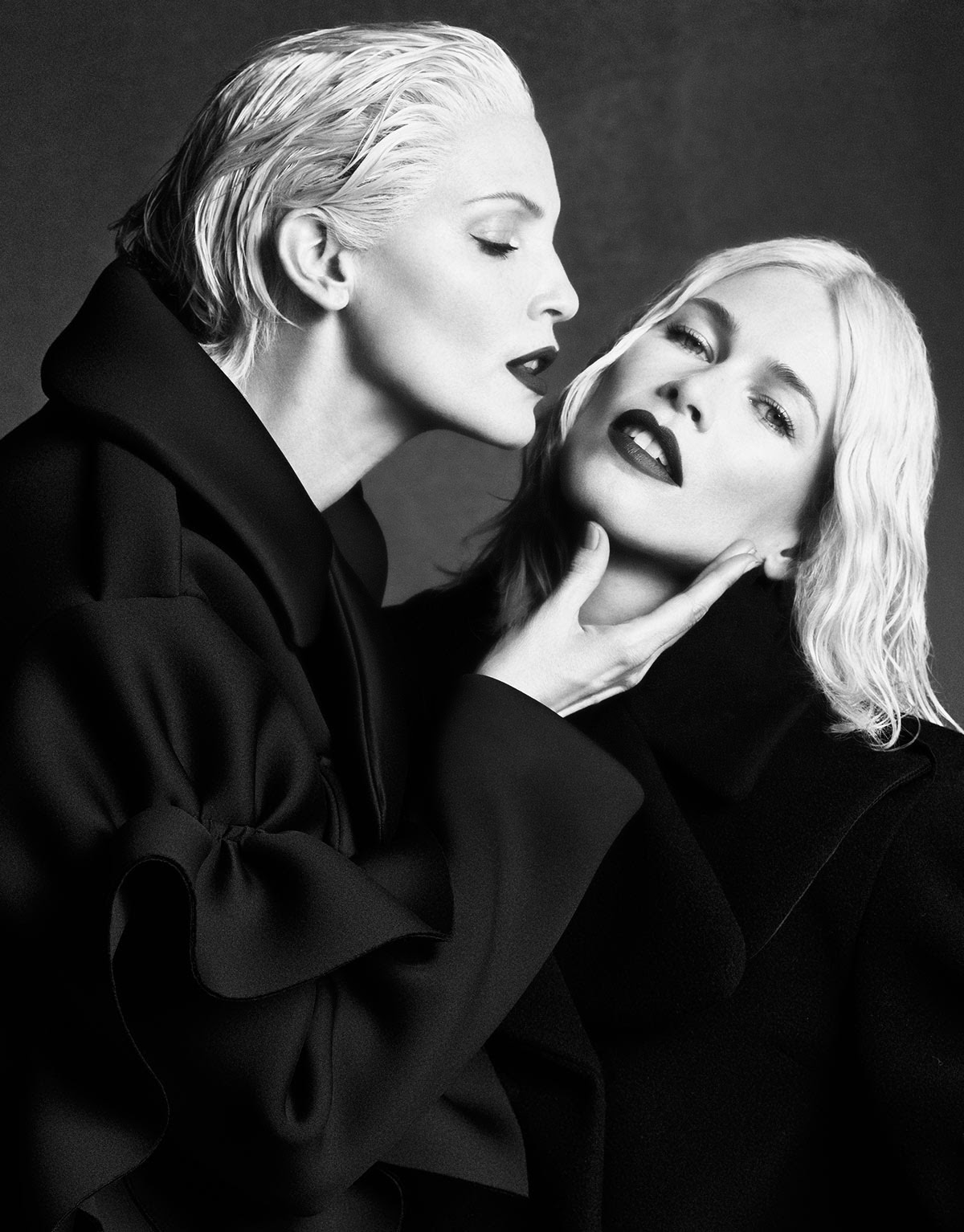 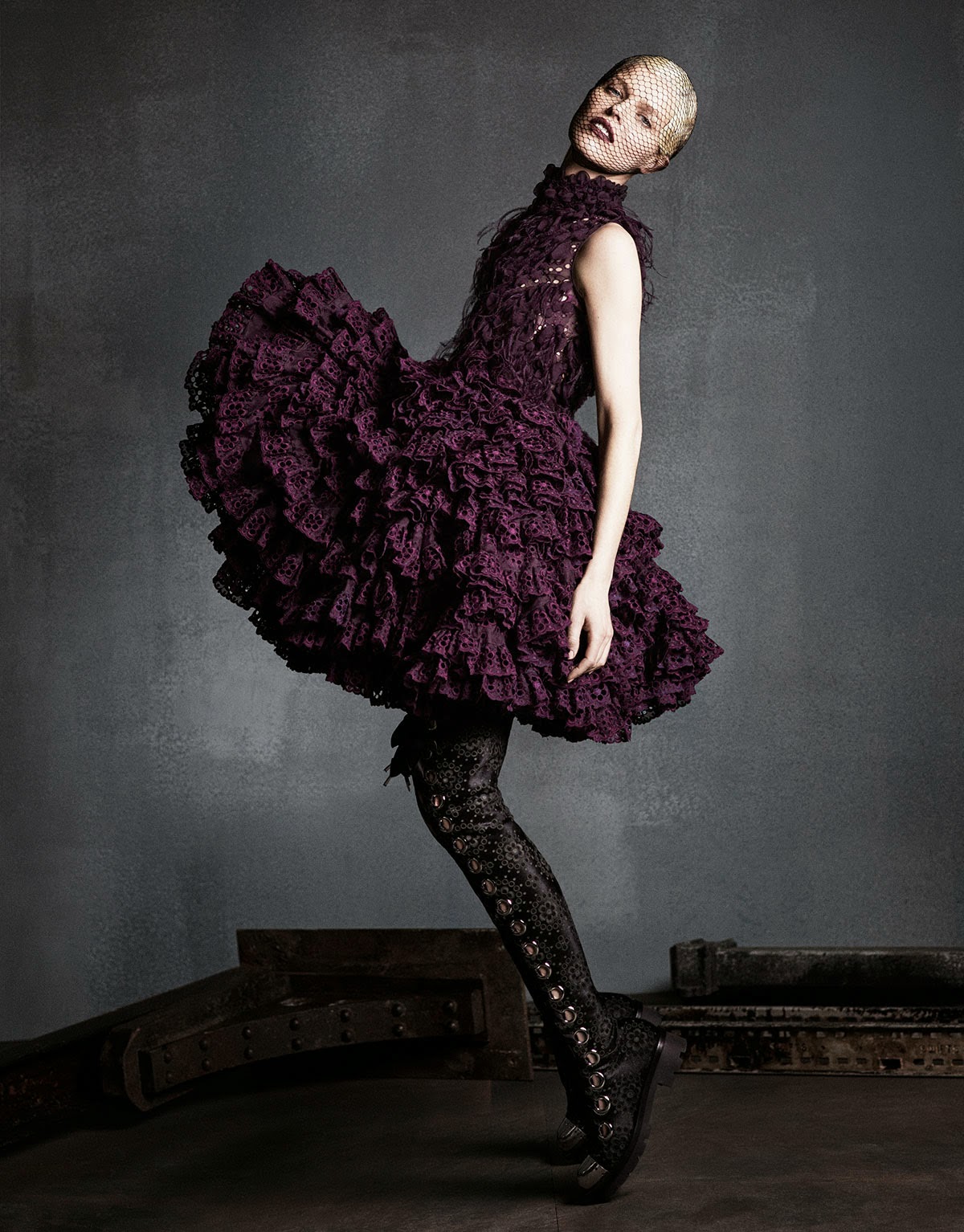 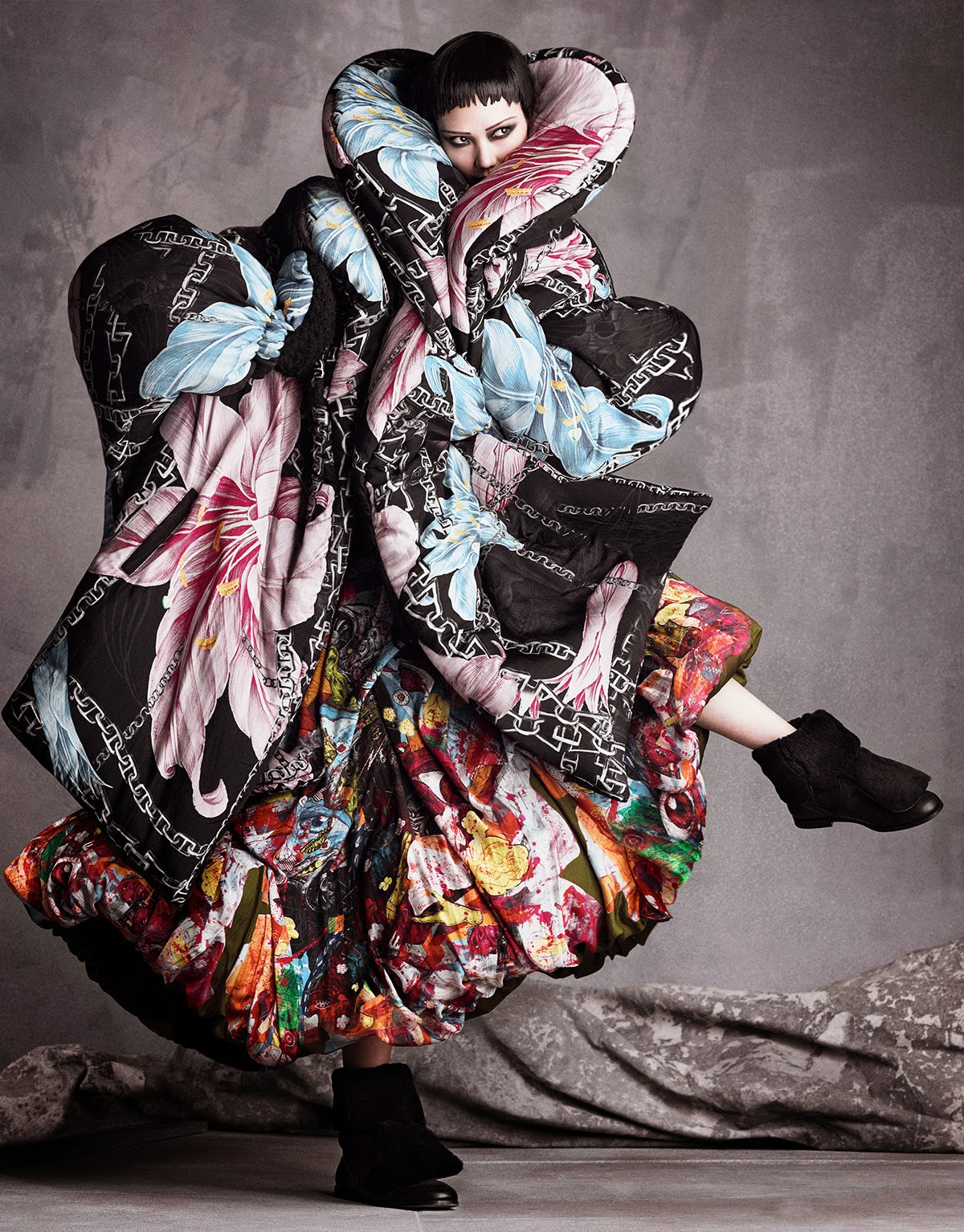 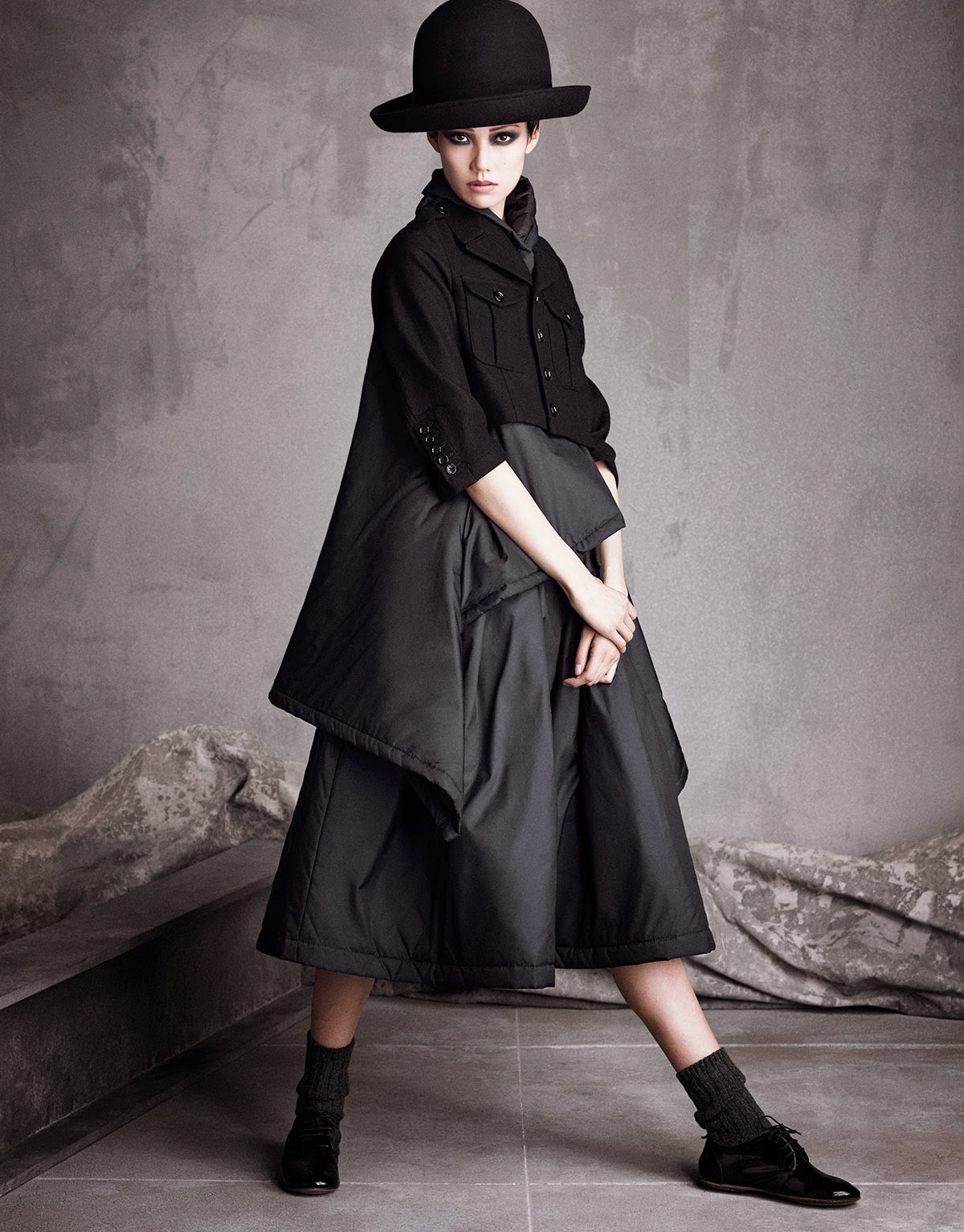 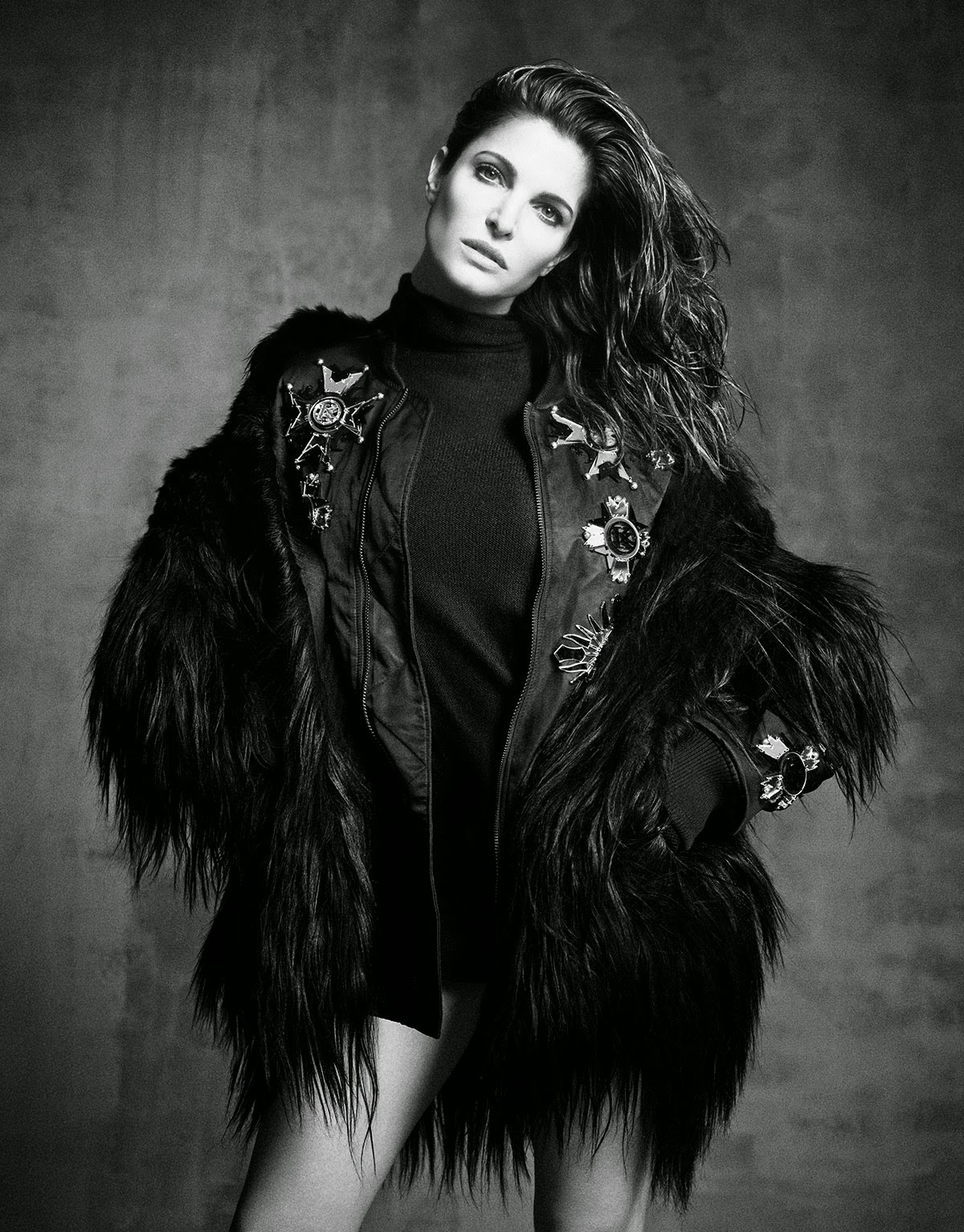 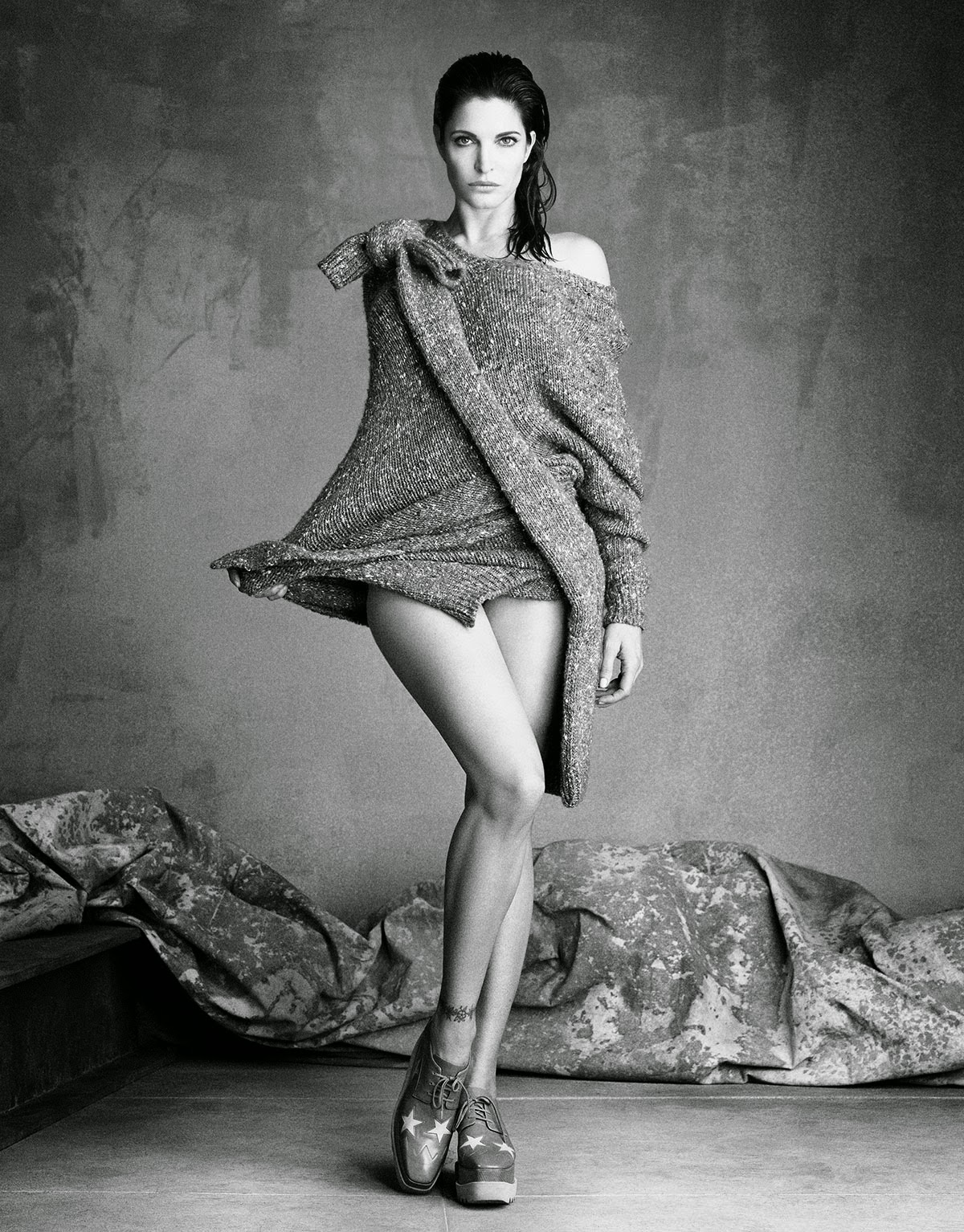 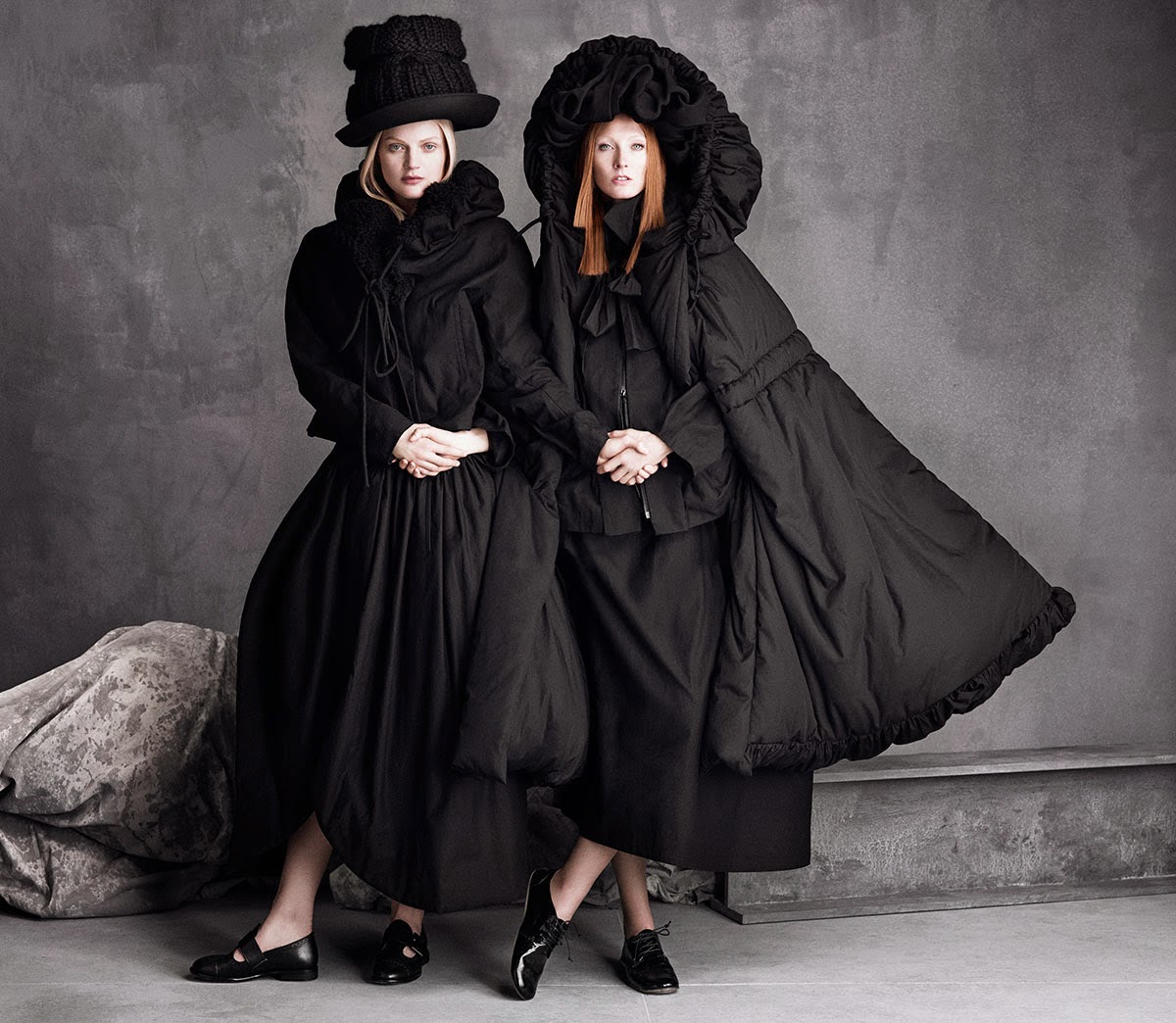 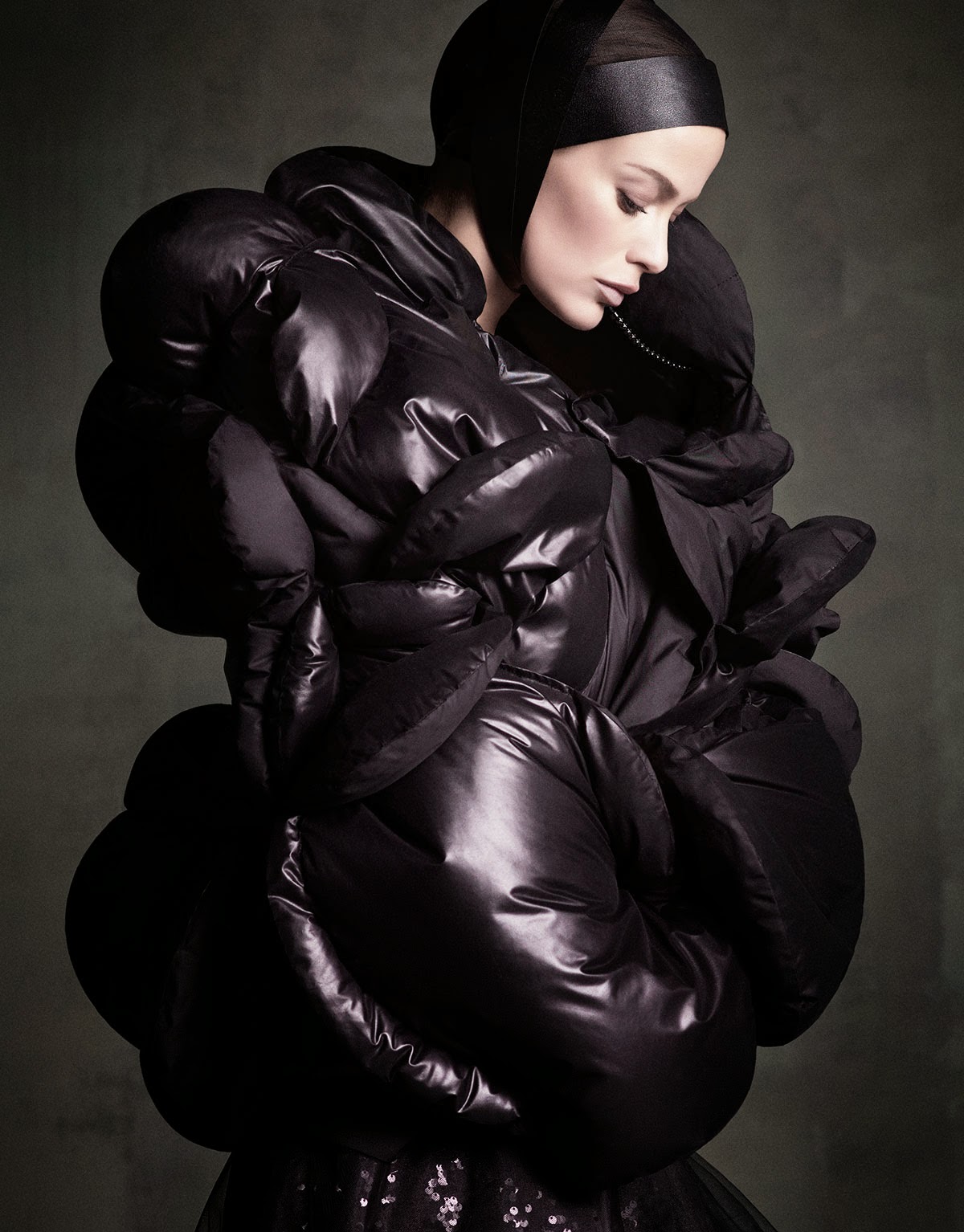 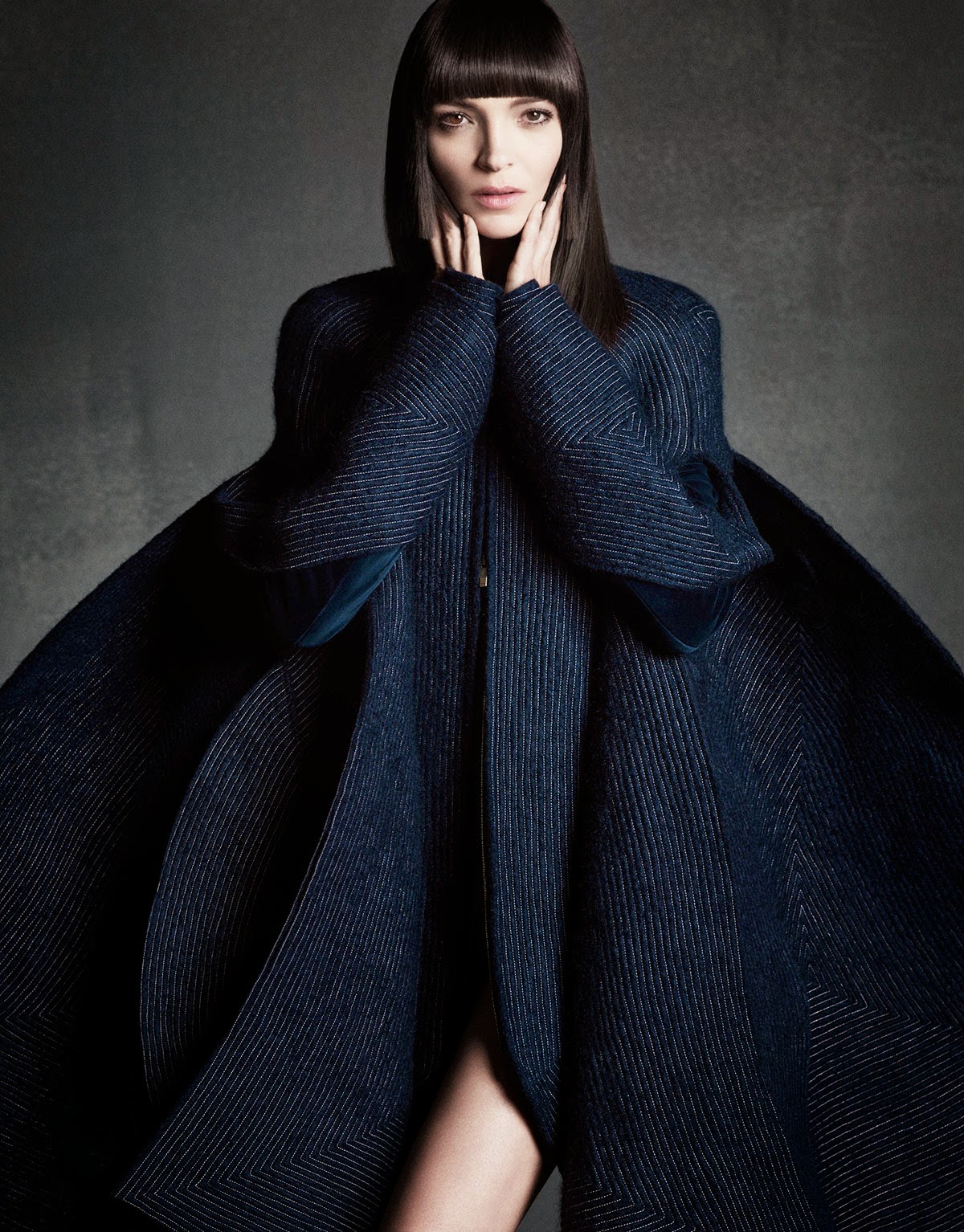 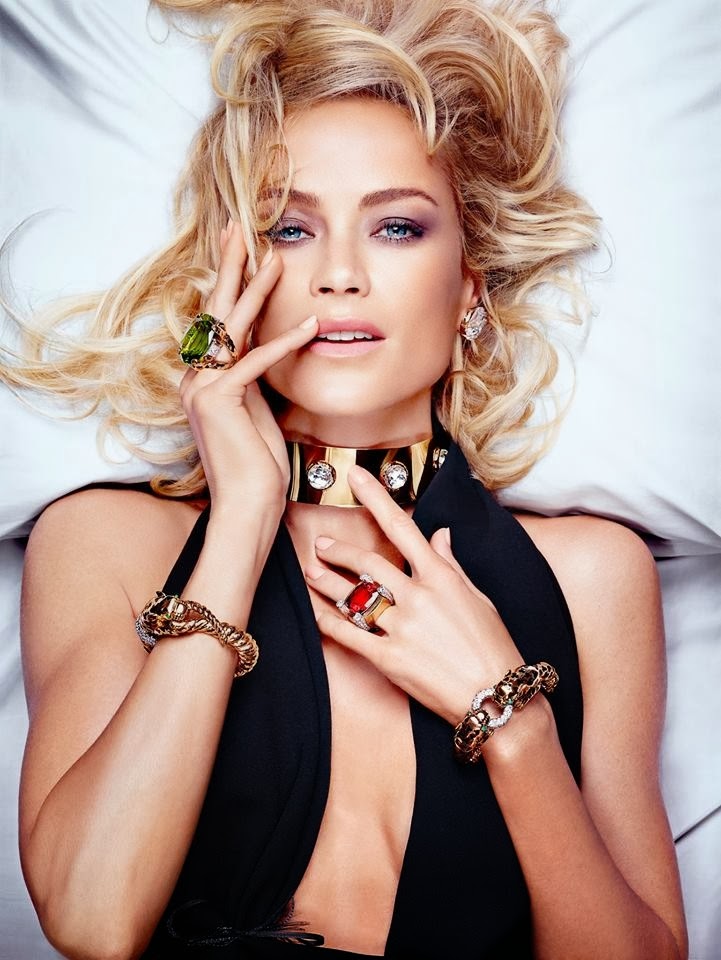 For his Winter 2013 ad campaign

enlists the ever lovely Carolyn Murphy

to wear his luxe and chunky pieces,

whilst lying in bed. 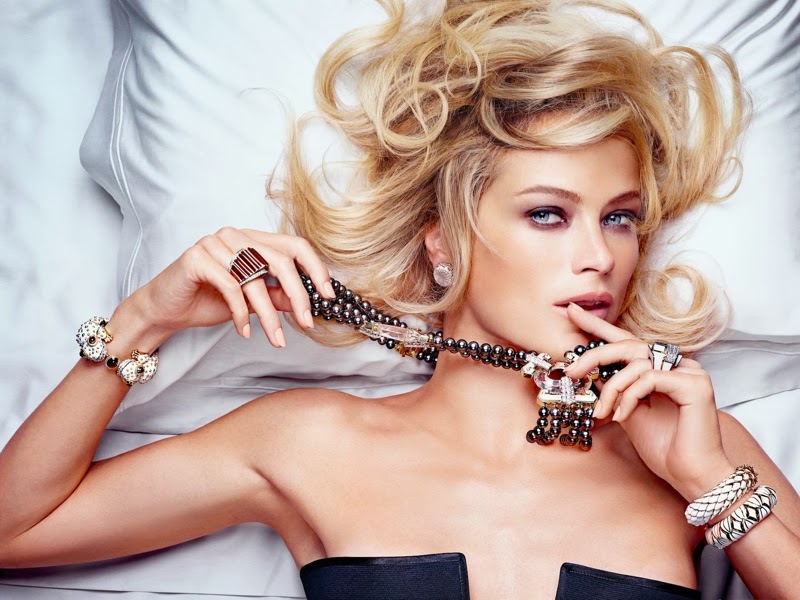 The Forbes Magazine list of
2013’s top 10 highest paid models is out.

And its quite fascinating.

The number one spot goes to Brazilian beauty Gisele Bundchen.

keeping her as the highest paid model in the world for the 7th year running.

Her lucrative modeling contracts with giants

including HM, David Yurman, Pantene, Oral B and Chanel

only add to the fortune she makes with Brazilian shoe company Grendene (she is partial owner),

Bundchen’s income is 7 times that of the number two highest earner in the modeling world,

Kerr has pursued major contracts with companies outside of the USA, particularly in Asia

where she launched her skin care line, Kora, and where she has endorsement deals with giants including Lipton Tea and Proctor and Gamble detergent Bold.

The 3rd highest paid model in the world is Adriana Lima,

Most of Lima’s income generates from Victoria’s Secret, for whom she has modeled since 2000,

6 of the top 10 models have sizeable contracts the the lingerie giant.

In the number 4 slot 39 year old British model, and my personal favorite,

Although wingless, the divine Miss Moss has deals with Vogue Eyewear, Versace and Rimmel.

who earned $4.3 million in the past year.

as she entered her  7th year with the cosmetics giant.

The 7th spot is held by Carolyn Murphy,

Number 8 in the top 10 is Puerto Rican model Joan Smalls,

who is the first latina face of Estee Lauder.

with earnings estimated at $3.5 million.

The 9th highest paid model in the world is South African Candace Swanepoel,

Swanepoel, like several of the other top 10s has a sizeable contract with Victoria’s Secret, but also earns from Max Factor, Versace and Juicy Couture.

And rounding out the top 10 highest paid models in the world,

with an income of $3.2 million is dutch model Lara Stone,

who earns from an exclusive deal with Calvin Klein.