Superstar makeup artist Charlotte Tilbury had a super busy day getting 5 celebs ready fro the 2015 Met Gala .
Tilbury, who is the makeup artist of choice for everyone from Kate Moss to Rihanna to Amal Clooney is not only one of the most highly esteemed makeup artists in the world, but is also a businesswoman with her own sensational makeup line.

It seems like for almost as long as I can remember models and actresses have been going wild for her “Magic Cream“, a sensational skin booster that was the best kept secret that only the A list had access to, but now anyone can buy.

Charlotte and her pro team glammed 5 different celebrities for fashion’s most prestigious event, this week in New York.
Here is a sneak peak into who got gorgeous via team Tilbury, and which products she used. Click on any product image for a link to Charlotte’s website where you can get the same products for yourself.
I don’t know about you, but I want anything Amal Clooney uses…

On Maggie Gyllenhaal Tilbury used her Eyes To Mesmerize cream shadows in Jean and Marie Antoinette, pared with a strong red lip.

Lord but she is magnificent.

For the December 2012 issue of Vogue Spain,

Kate Moss pairs up again with the dream team of

to shoot a story of complete opulence

Kate can slip into any character and make us believe

without so much as a word.

She holds it in her eyes

and bends it through her body. 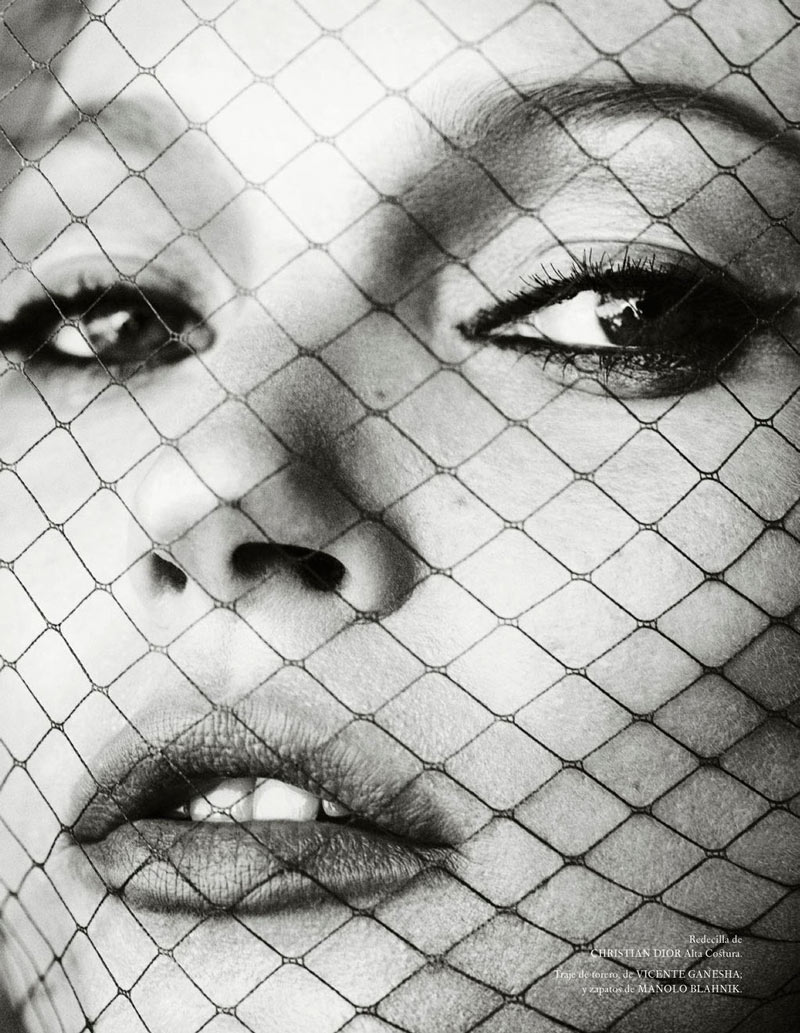 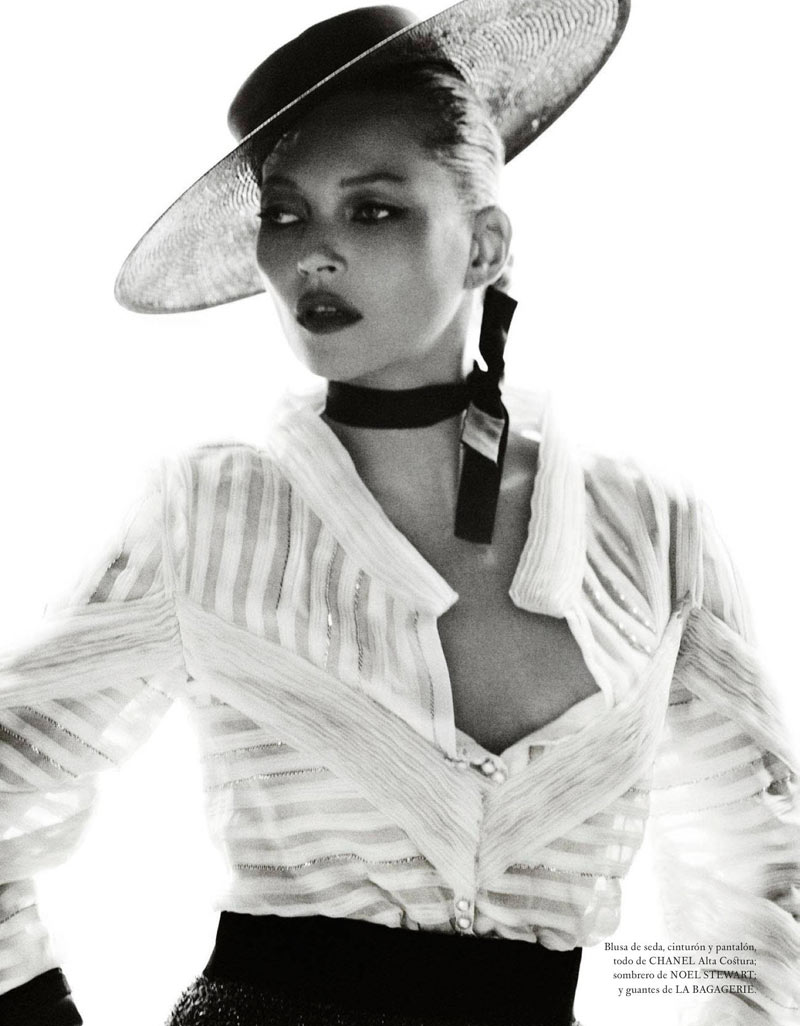 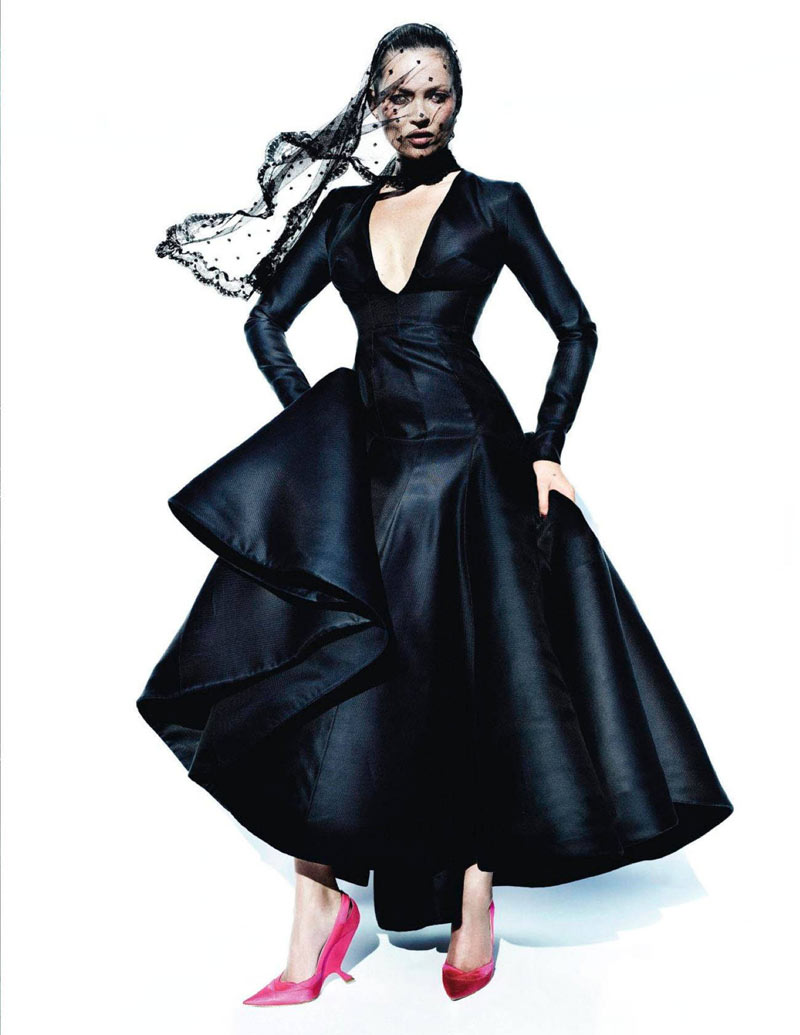 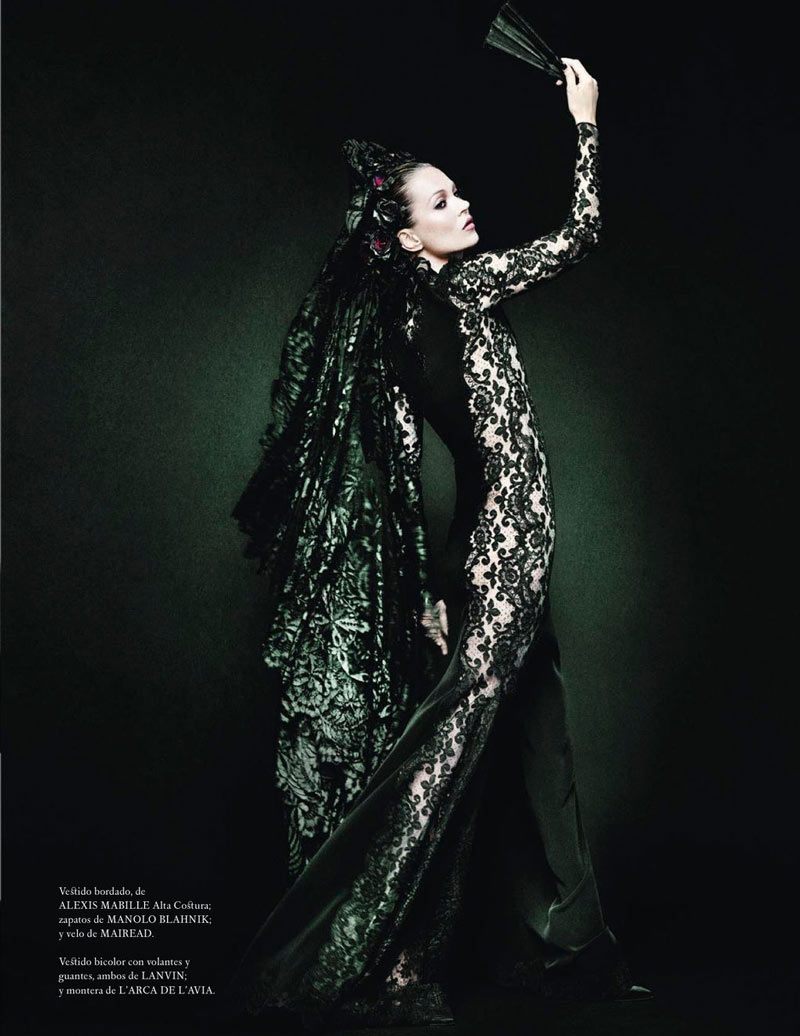 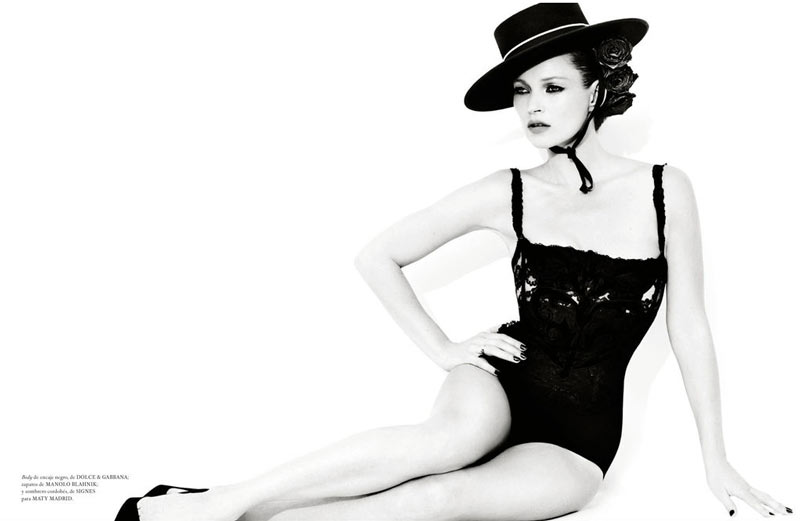 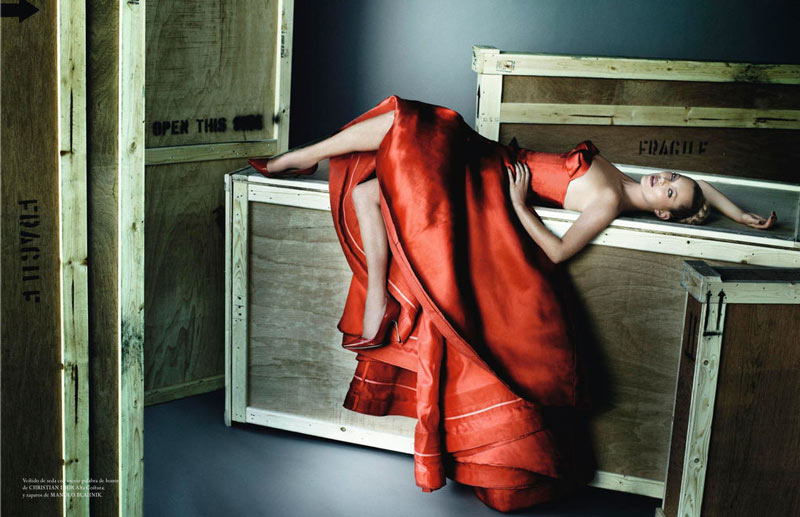 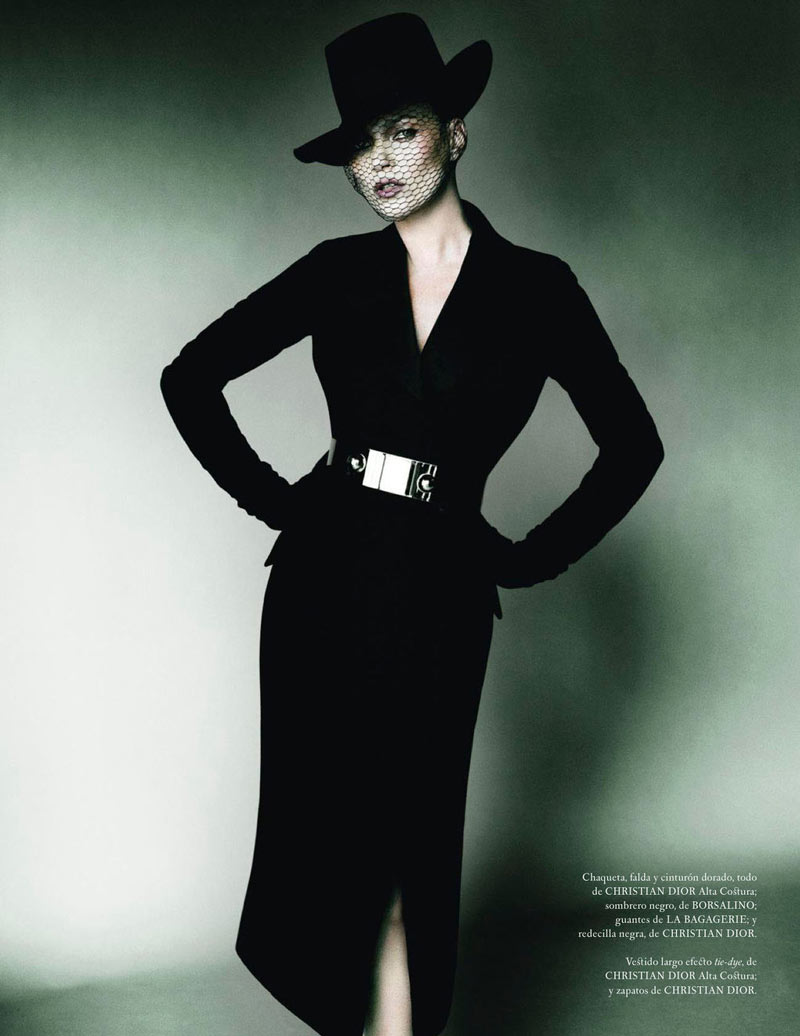 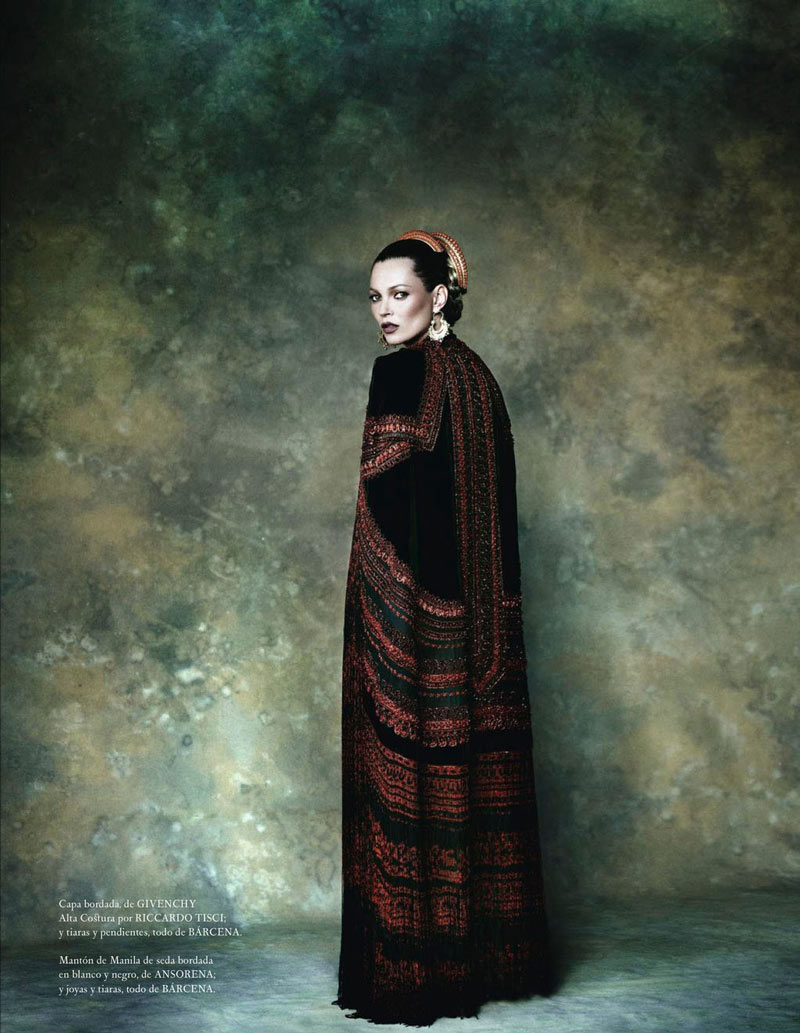 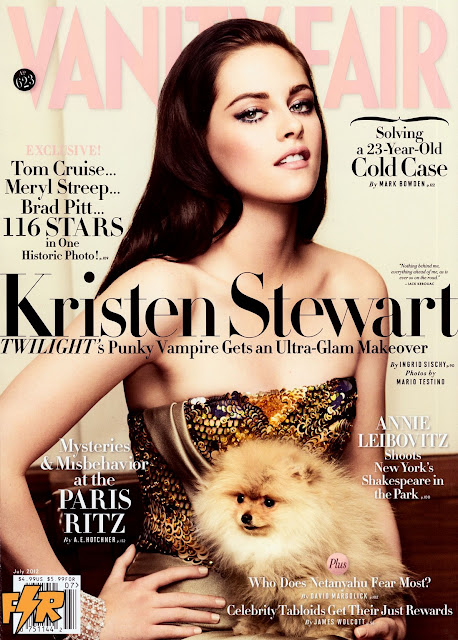 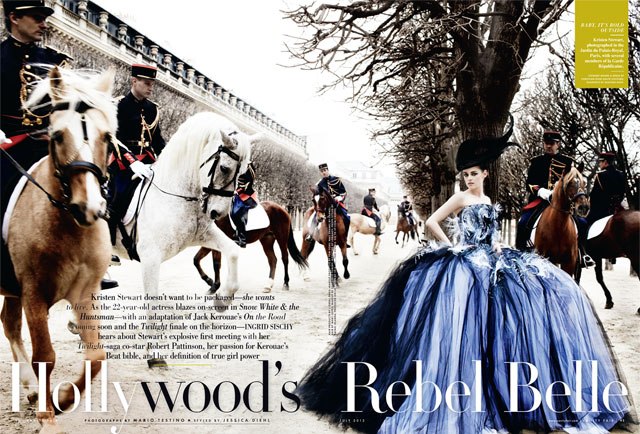 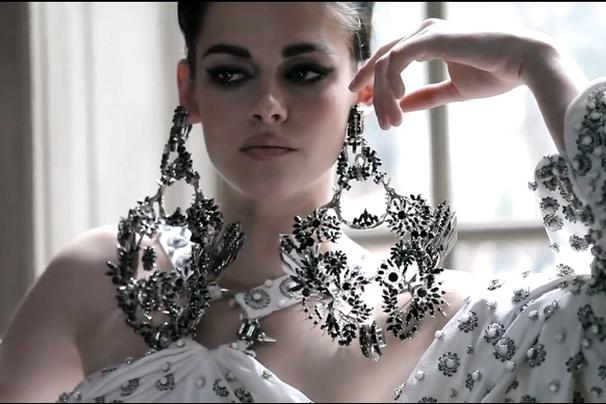 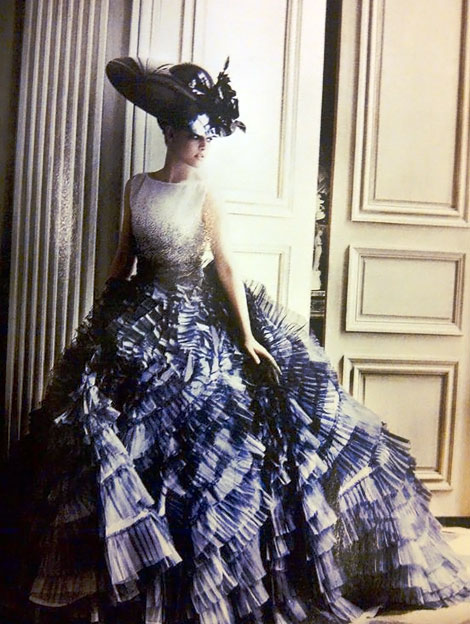 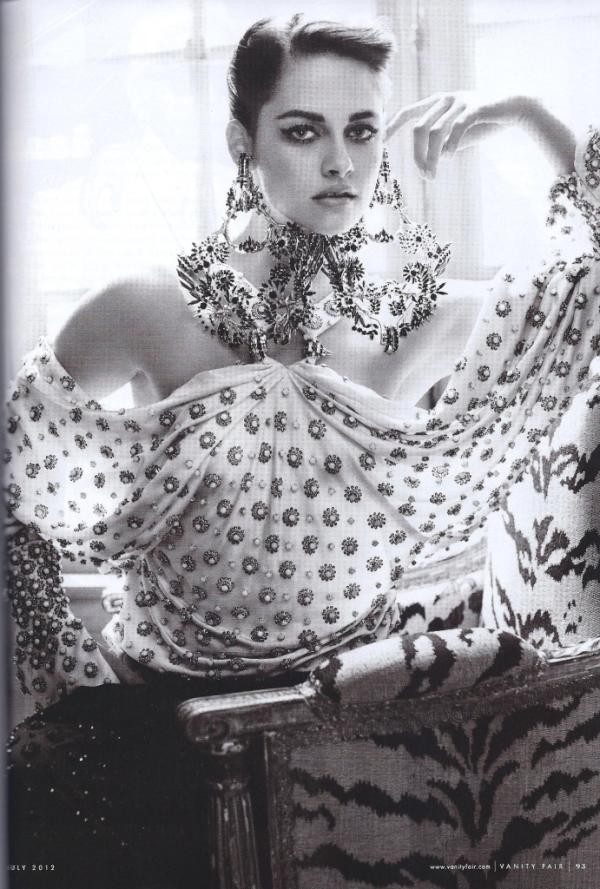 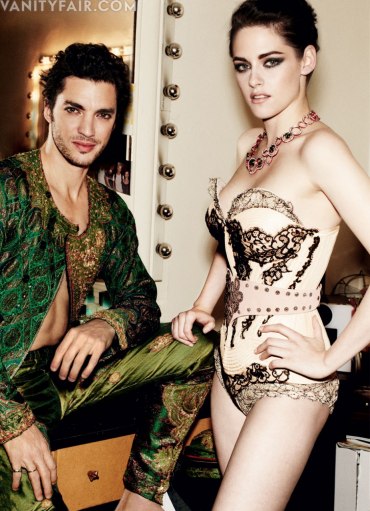 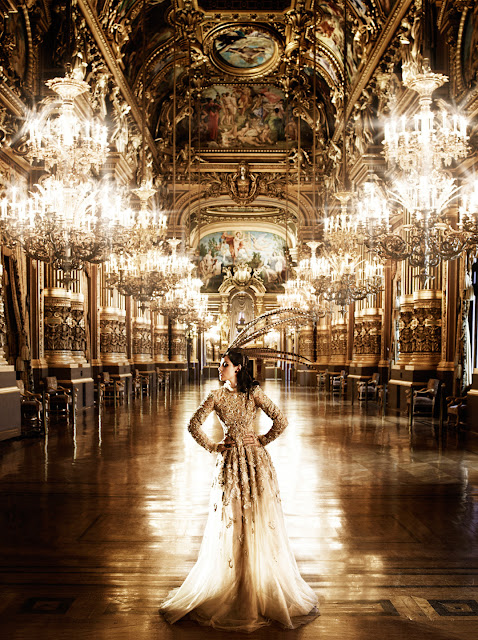