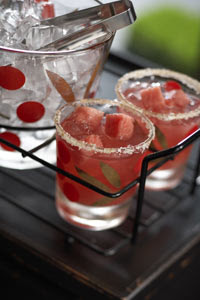 Filled a chilled glass with ice.
Pour everything over the ice.
Top up with Club Soda
and a squeeze of fresh lime.
Garnish with a lime wedge. 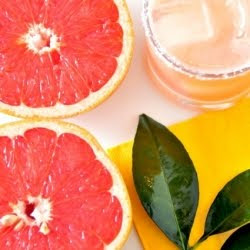 We haven’t had a new drink recipe for a while,
so in the name of Friday night
and the weekend ahead of it
lets have a 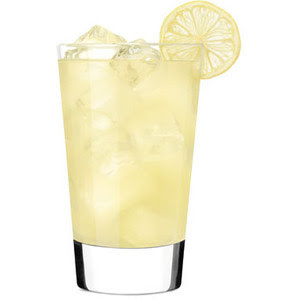 The best drinks are super simple to make.

Super simple
pour the Patron Silver and Patron Citronge over ice
fill with grapefruit juice
and a splash or two of club soda. 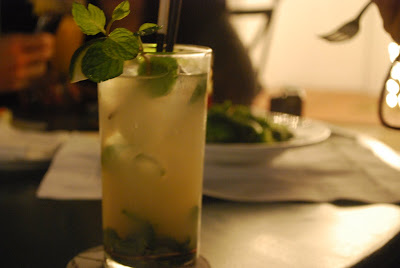 I haven’t posted a drink recipes in a while,
largely because I really don’t drink that much
or that often.
However, when I do, I’ve been ordering a longtime favorite
The Lychee Mojito 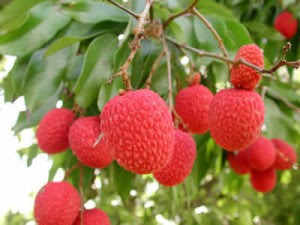 For those of you unfamiliar with lychees,
they are an asian tree fruit
that now is grown also in Isreal. 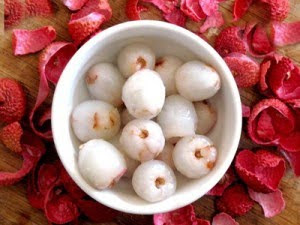 When the rough red peel is removed, there is a soft, white fruit inside,
with the most amazing and distinctive flavor.
What does it taste like?
Well, lychee.
There is no other similar tasting fruit.

As kids we used to love having bowls of icecream with lychees on top.
Hmmm. Sooo good!

While I was googling images of lychee mojitos, I found this fabulous blog
for travel foodies called Siuyeh.com
(well worth looking up)
Anyway, in their blog post they were drinking Lychee Mojitos
at Le Club In the Hotel Metropole in Hanoi.
How exotic!
I haven’t been there, yet, but now its on my list. 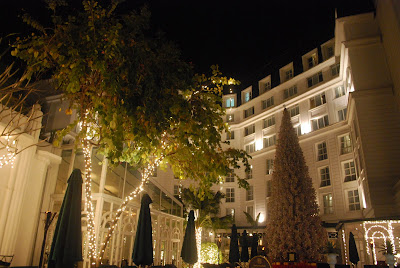 the view from Le Club at the metropole in Hanoi.
www.Siuyeh.com 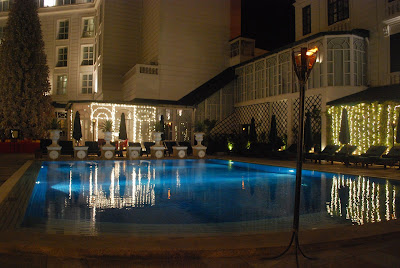 In a cocktail shaker mix 2 wedges of lime, 2 lychees, lychee syrup, 3 mint leaves.
Fill with ice and add 2 oz of Bacardi light.
Shake it up, pour into a glass with 2 lychees in the bottom
and fill with club soda or carbonated water.
Garnish with mint leaves and a wedge of lime.