who is 5th in line to the throne, 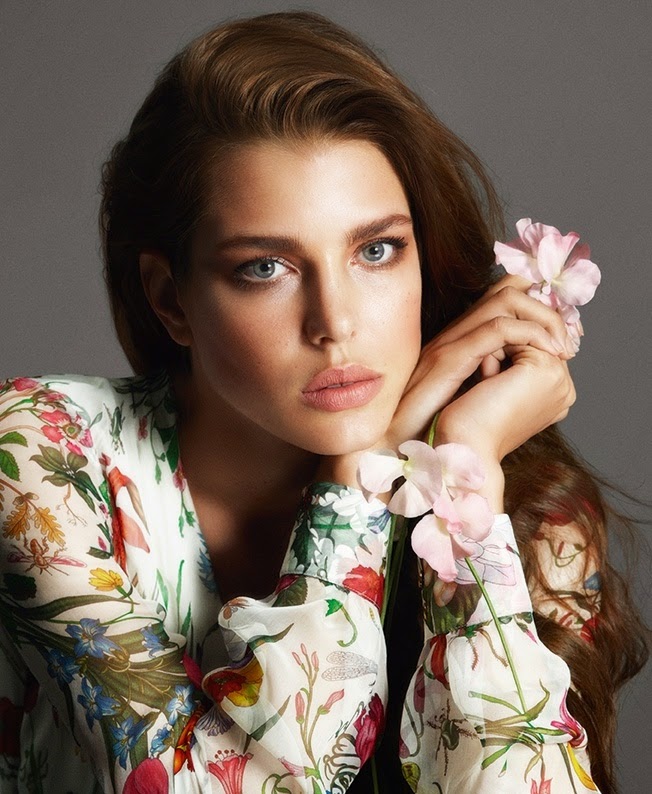 According to WWD the line will be comprised of

and is due to launch in September.

Charlotte has a long standing relationship with the brand,

having been the face of their Forever Now campaign (seen above),

and also as the brand’s official equestrian ambassador.

The new campaign is said to be photographed by Mert and Marcus.