This week I taught a makeup class on iconic women.

I was amazed that students had never heard of Jackie Onassis/Jackie Kennedy.

Growing up I was fascinated with her, not so much during the Kennedy days, but during the time she spent married to Ari Onassis.

How perfect could life be if you were married to a Greek shipping tycoon, at the time the wealthiest man in the world, spending large amounts of time on your own private island? The combination of her personal sense of style, the island (Skorpios) and the fabulous pictures of her on Ari’s yacht (the Christina) and frolicking around the island of Capri had me mesmerized.

Skorpios island is in the Ionian sea. Heavily forested with sandy beaches, Skorpios was the site of Onassis’ wedding to the former first lady, Jackie Kennedy in 1968. Onassis, his son Alexander and his daughter Christina were all buried on the island. 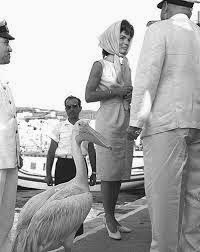 Ari Onassis’ granddaughter Athina Roussel inherited the island upon her mother’s death, but only visited it twice. In 2013 she sold it (via 100 year lease) to a Russian heiress, Ekaterina Rybolovleva.

It seems such a shame to have this island and it’s fascinating history pass out of the Onassis family.

Wouldn’t you love to have your own Greek Island? I would adore it.

Here are some images of Jackie O on the island of Skorpios.

Her sensational sense of style is timeless. If you stepped out today in one of Jackie O’s outfits you would be 100% on point. Which is why her look is iconic. 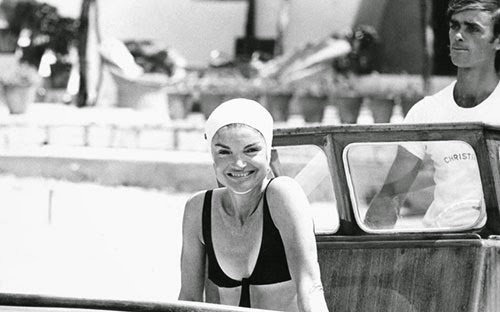 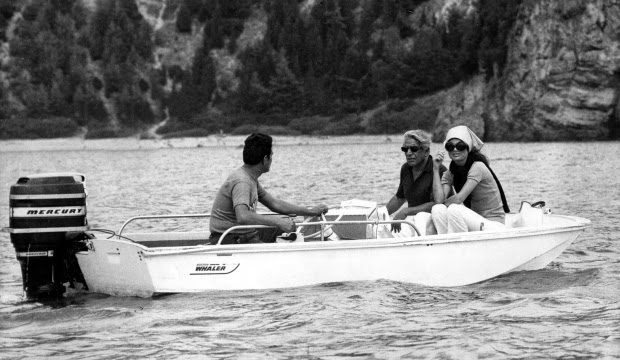 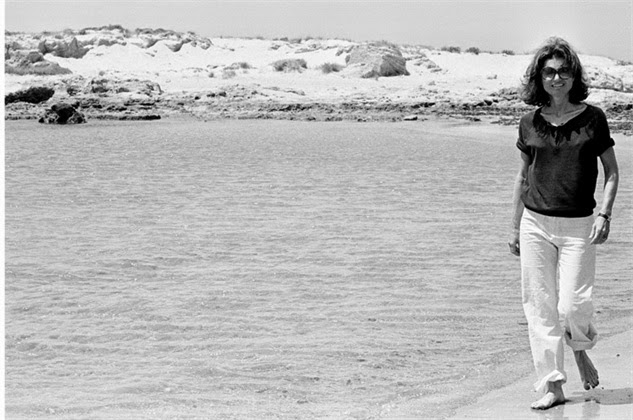 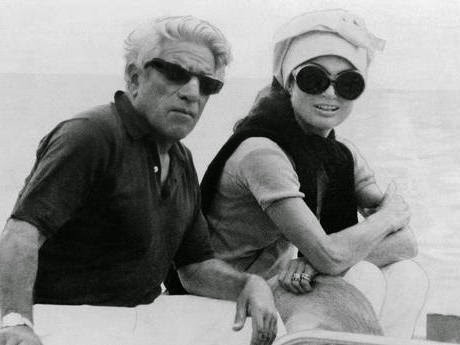 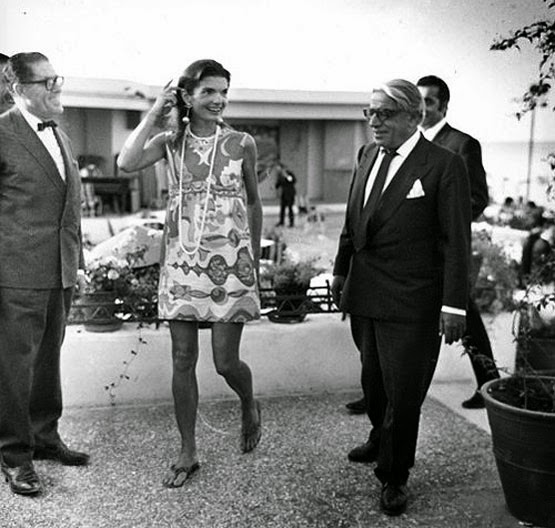 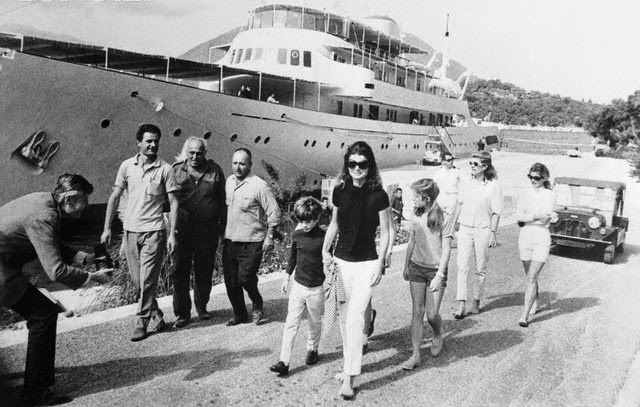 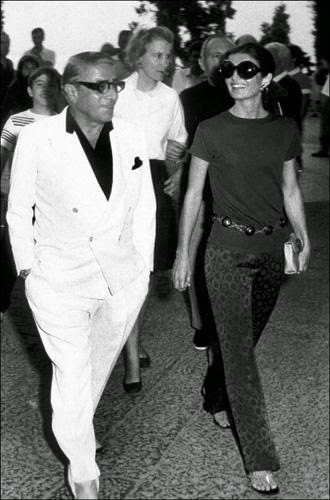 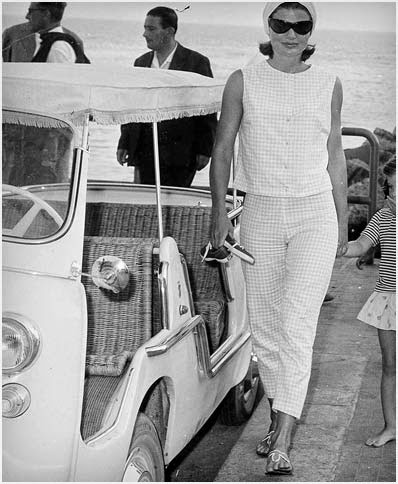 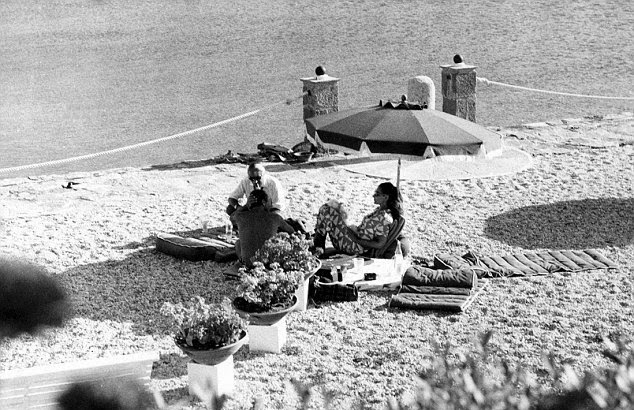 “It’s the little things that make the big things possible. Only close attention to the fine details of any operation makes the operation first class.”


I never get tired of looking at pictures of Audrey Hepburn.
She is iconic, timeless, the epitome of femininity and a very approachable beauty.
I love her body of work, and I love her body of good works.
I also love her quotes. I have one for you below.
I believe…