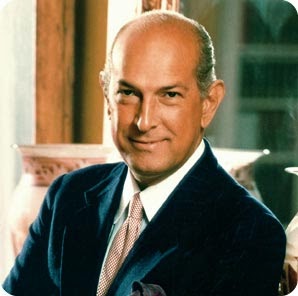 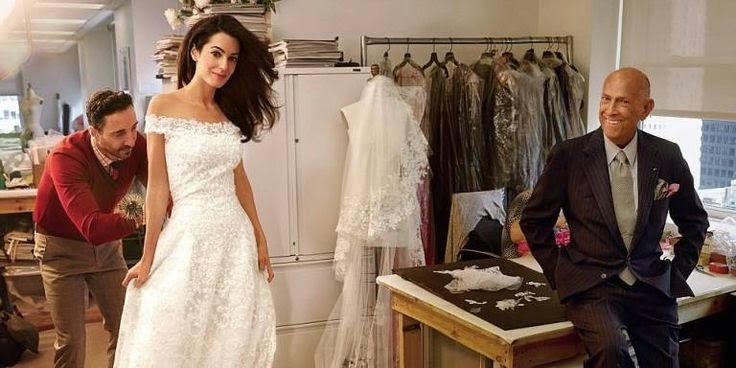 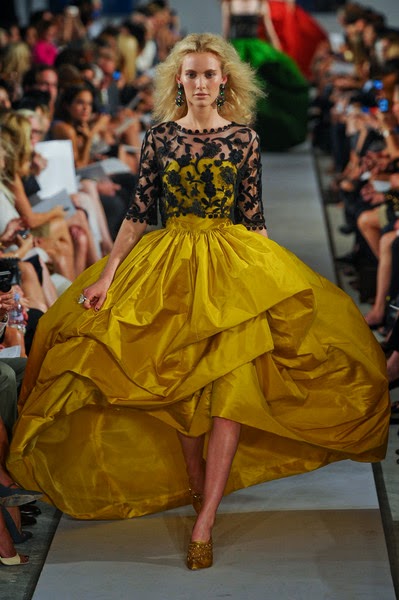 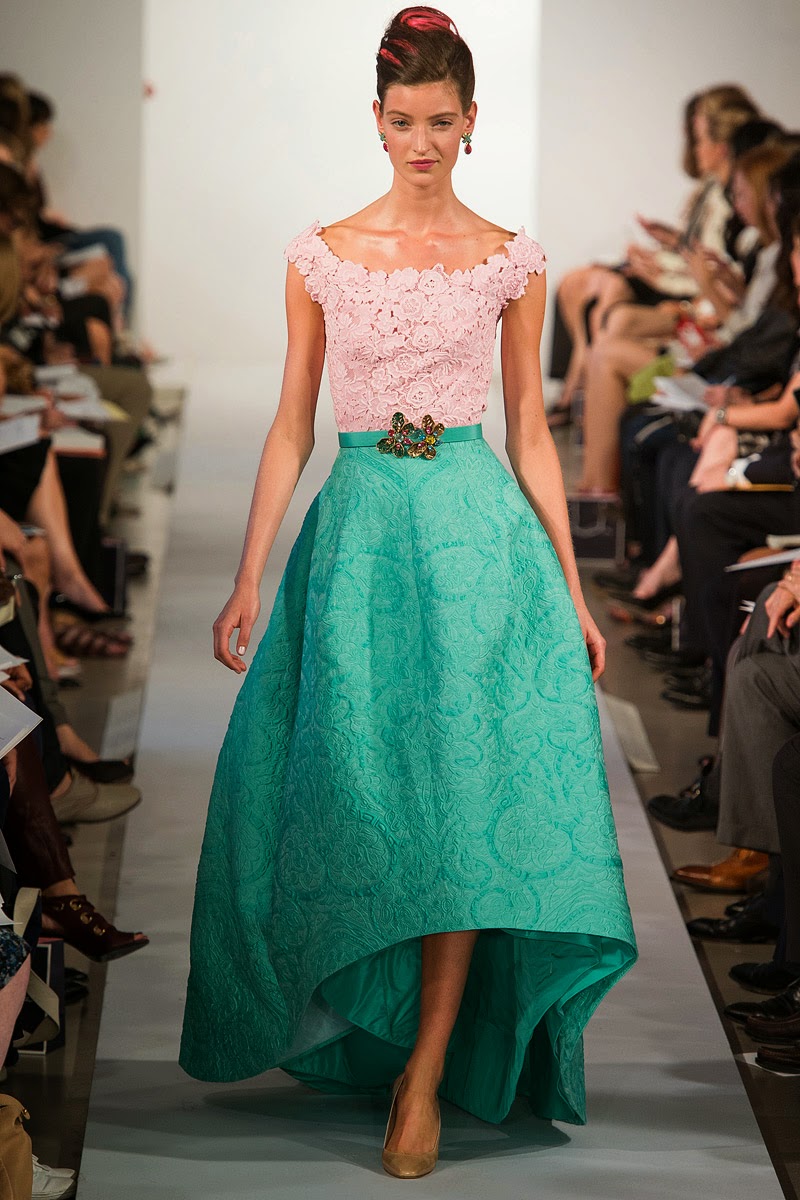 Looking for an elegant and fashionable 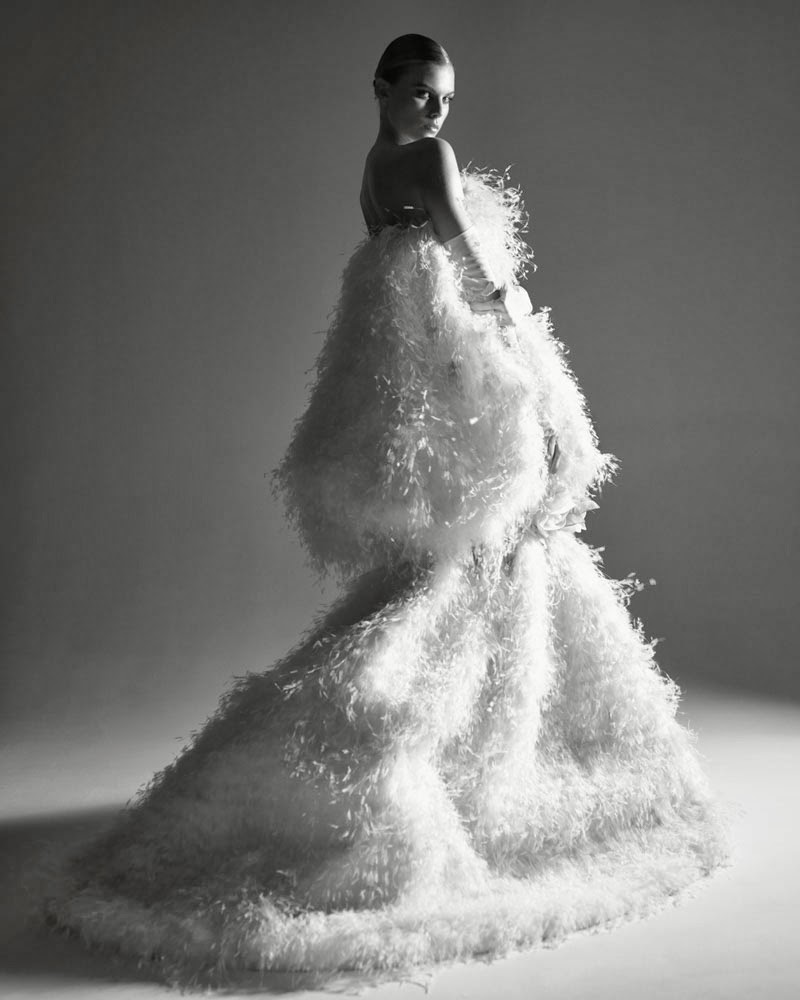 which make both a sartorial statement in your own

living room, or a stylish gift where it counts. 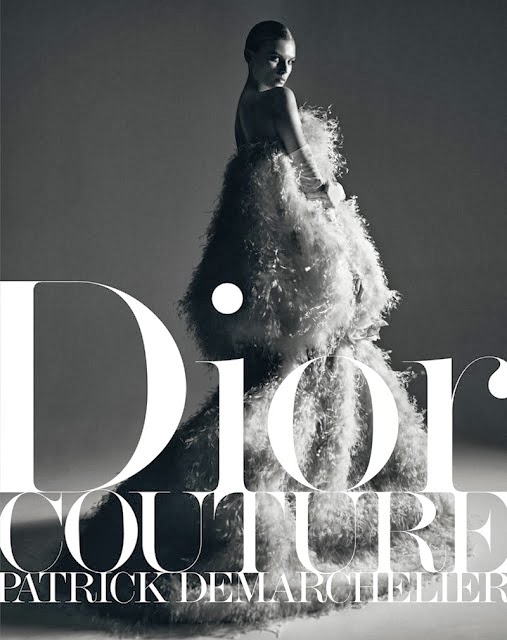 Dior Couture may just be the ultimate tome on the fashion house. 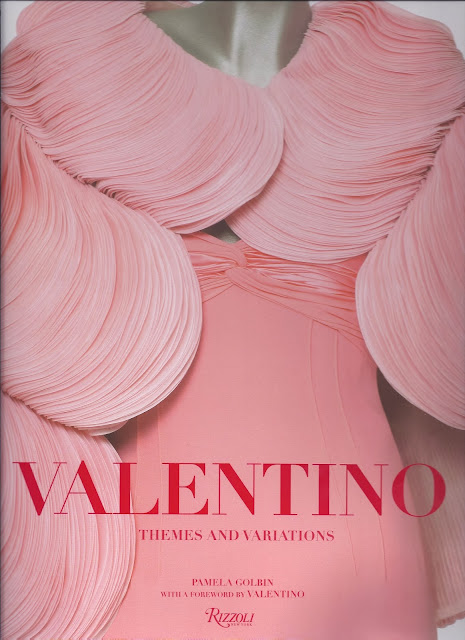 Valentino Themes And Variations is a celebration

of the designer’s 45 year career.

Based in Rome, Valentino was one of only 2 couture houses outside of Paris to be recognized by the French government. 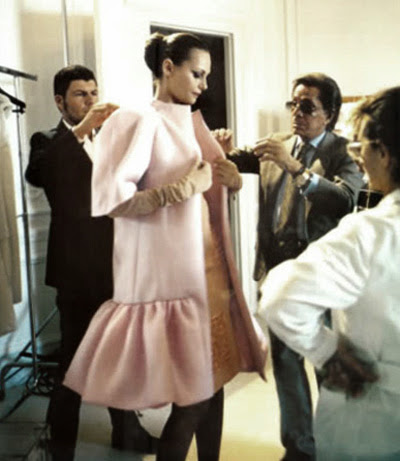 Chanel, The Vocabulary Of Style explores the key elements

that have defined perhaps the most influential fashion house of all time, photographed by the world’s leading photographers. 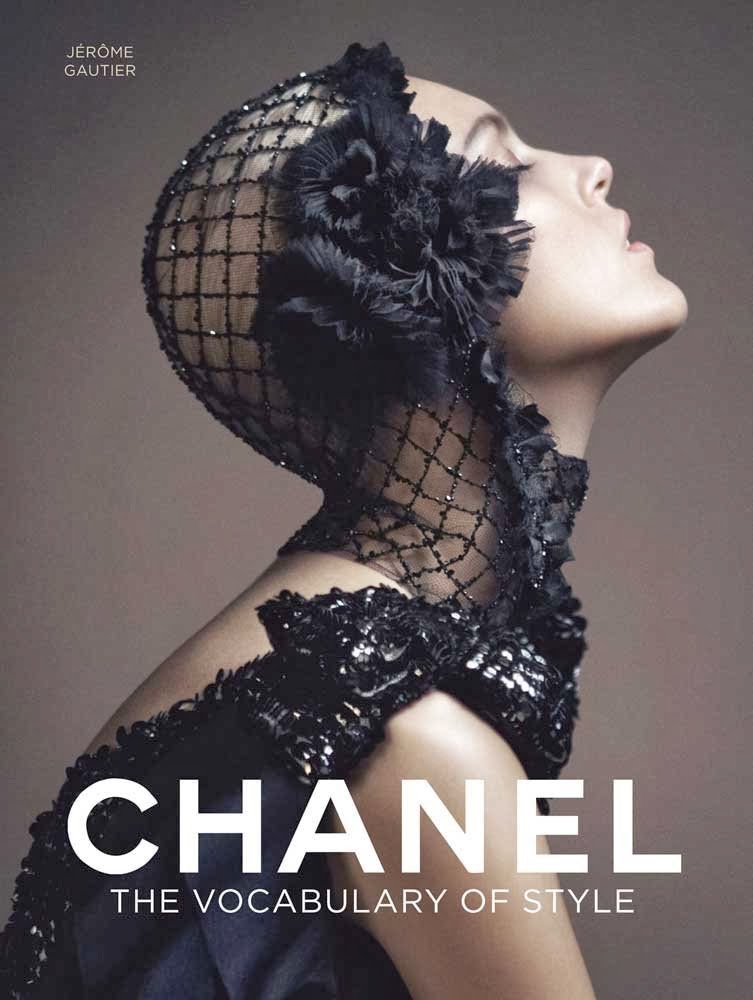 Balenciaga by Pierre Arizzoli-Clemental was published to mark the inauguration

of the Balenciage museum in Getaria, Spain. Described by Coco Chanel as “the only true couturier among us” Balenciage made his name in the world of haute couture during the 1940s and 1950s.

This book celebrates some of the most significant pieces from the museum’s permanent collection. 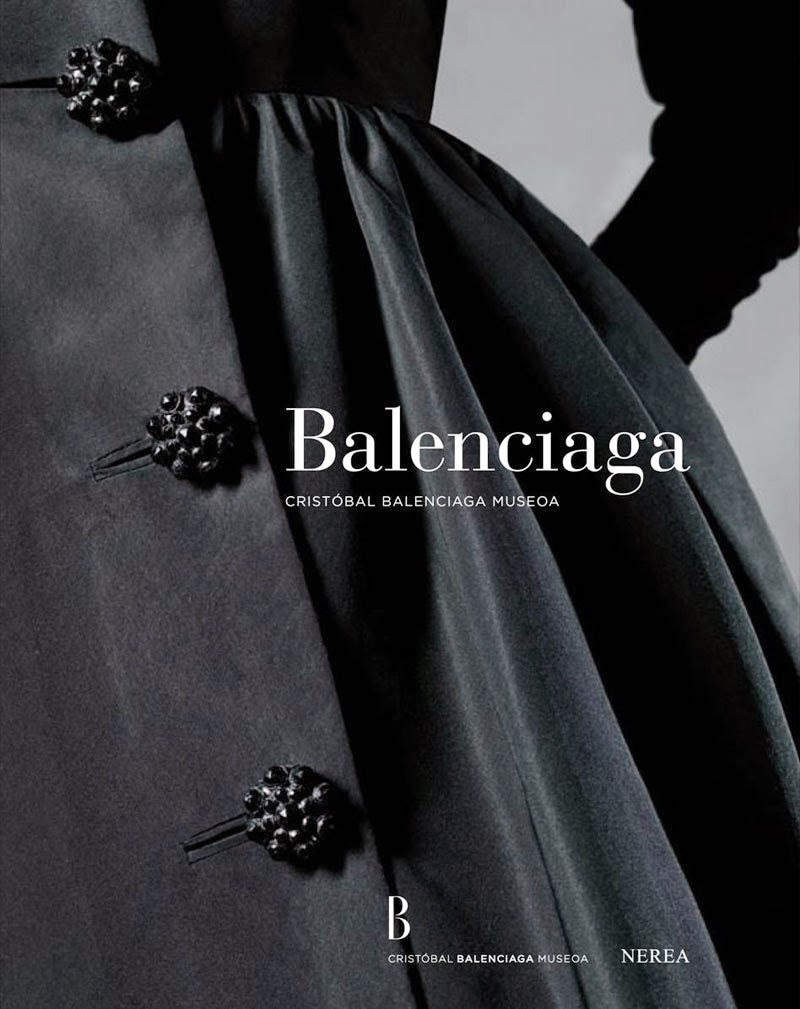 Lanvin by Dean Merceron looks at the oldest surviving couture house,tracing a path from Jeanne Lanvin’s 56 year career through today’s Lanvin with Alber Elbaz at the helm. 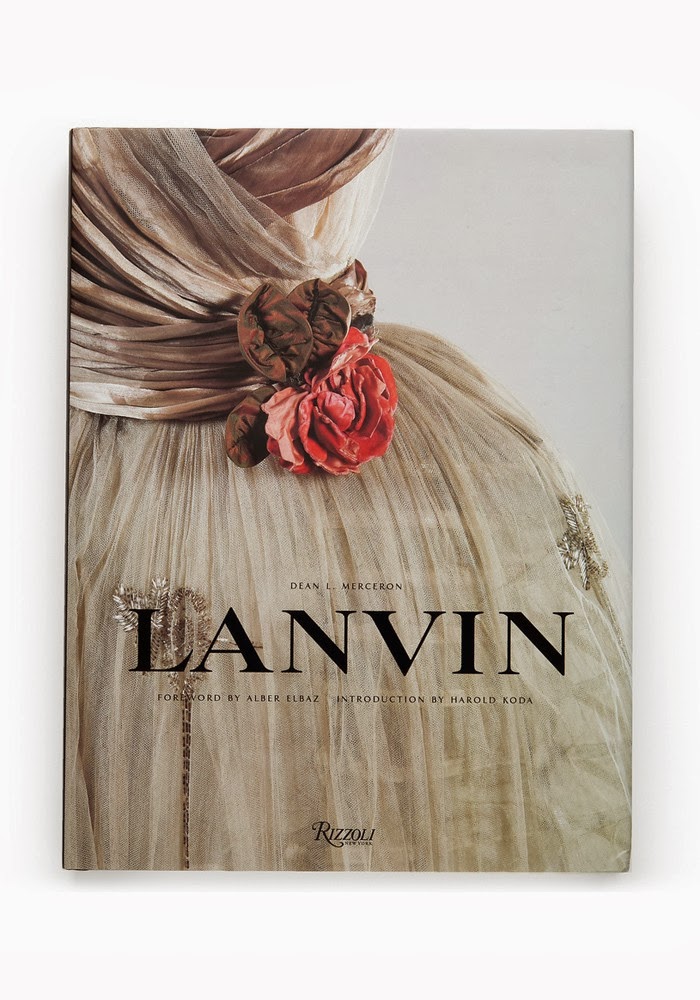 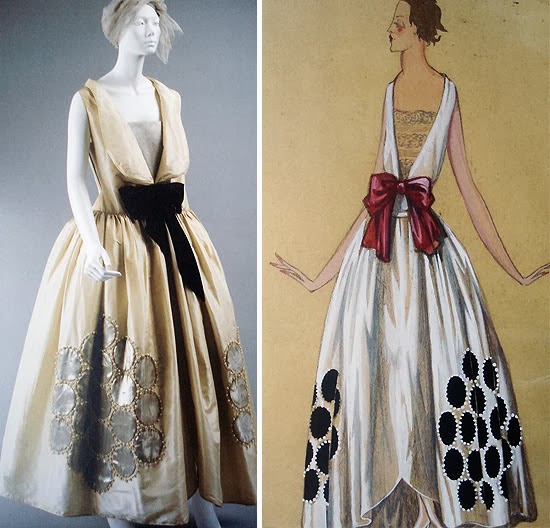