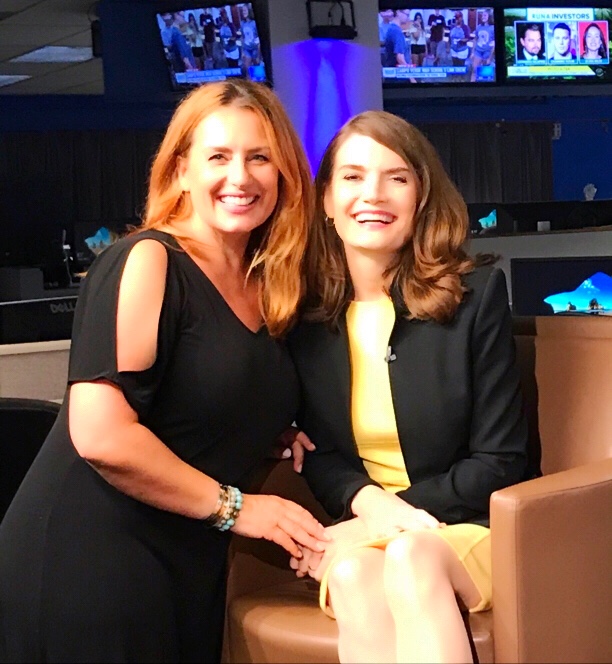 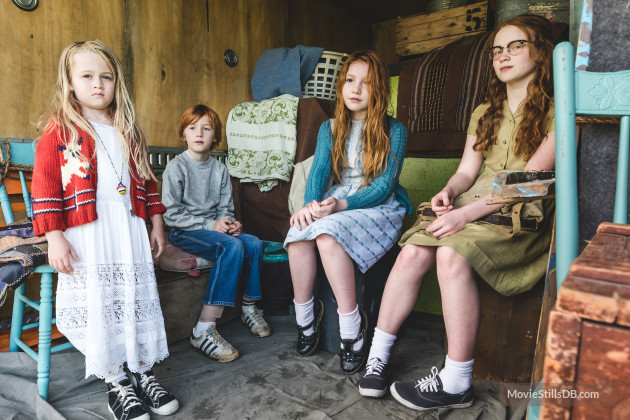 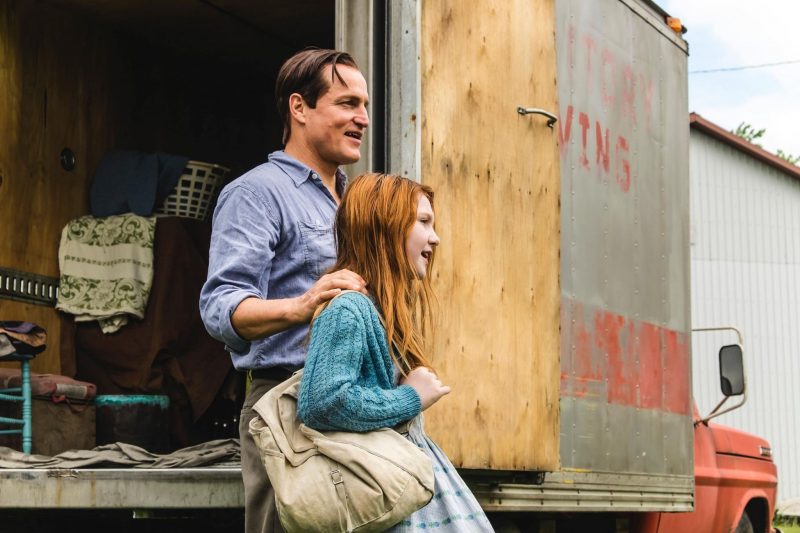 I don’t normally say too much about the totally cool jobs I go out on, largely because I’m old school. I started my career at a time when the goings on behind the scenes remained behind the scenes.

But today I’m going to tell you about a super fun gig I was on last week, because I want you to go see the movie. 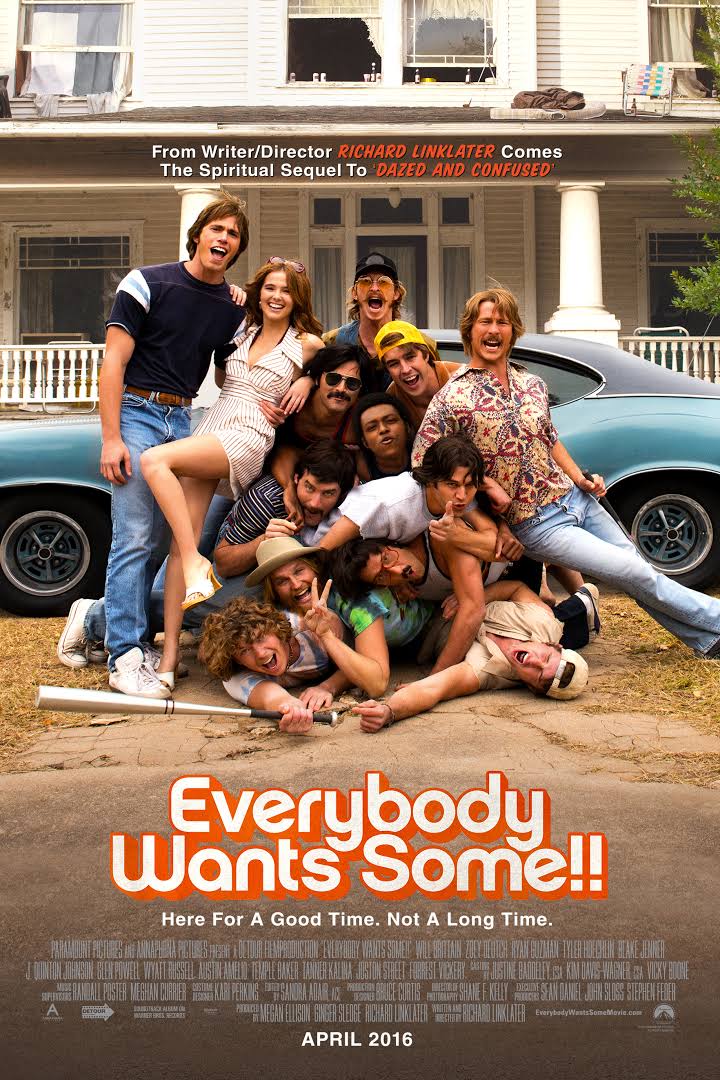 Last week I was on a press tour for Richard Linklater’s new movie
Everybody Wants Some!! which opens April 8th.

If you follow me on Instagram you will have seen this hair and makeup team selfie, taken at one of the Fox affiliates.

In the middle there’s the statuesque Allison, flanked on the left by Colleen and me on the right.
If you don’t follow me on Instagram yet, you should! There is all kinds of different content on my insta that you won’t find here on the blog.

Anyway, The film is hysterically funny. It’s set in Texas in 1980 and follows college freshman (Blake Jenner), his new baseball teammates and their disco dancing, girl chasing party crowd. It has a killer soundtrack, to which I know every single word, except for Rapper’s Delight, (which the boys can drop and rap on a dime).
And have I mentioned it’s hilarious??

We had some at TV stations, and loads more with national media at a baseball stadium. These are the 2 minute interviews you see on TV promoting a new movie. sometimes they are pre-tapes that will air closer to the opening date, others are live interviews.

Check out the trailer for Everybody Wants Some

Make sure you go see Everybody Wants Some, opening April 8th!

It’s giveaway time again! Are you a fan of the Divergent series? 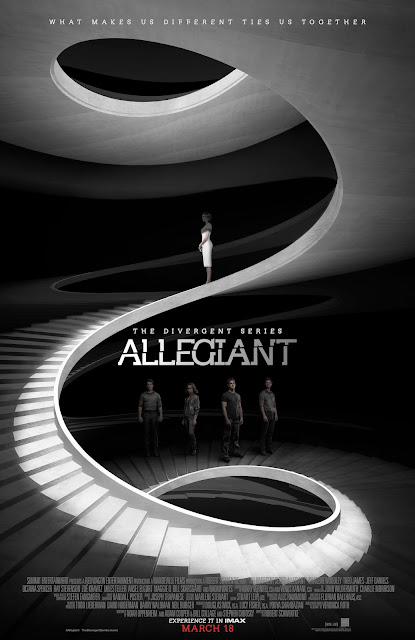 The third installment of the blockbuster Divergent franchise is set to open on March 18th.

Lionsgate Films has given the Corinna B’s World blog 5 Pairs of VIP Passes to a private advanced screening of this movie on Tuesday March 15th.
The screening is in Tempe Arizona, so this giveaway is only open to those who either live here or live close enough to get here. 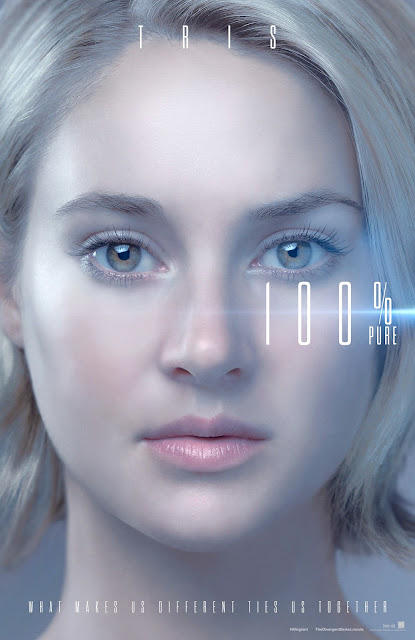 ALLEGIANT takes Tris [Shailene Woodley] and Four [Theo James] into a new world, far more dangerous than ever before.

After the earth-shattering revelations of INSURGENT, Tris must escape with Four and go beyond the wall enclosing Chicago. For the first time ever, they will leave the only city and family they have ever known. Once outside, old discoveries are quickly rendered meaningless with the revelation of shocking new truths. Tris and Four must quickly decide who they can trust as a ruthless battle ignites beyond the walls of Chicago which threatens all of humanity. In order to survive, Tris will be forced to make impossible choices about courage, allegiance, sacrifice and love.

Enter to win here via the Rafflecopter widget.

You can get more entries everyday and increase your chances!

The giveaway closes on March 13 at midnight.