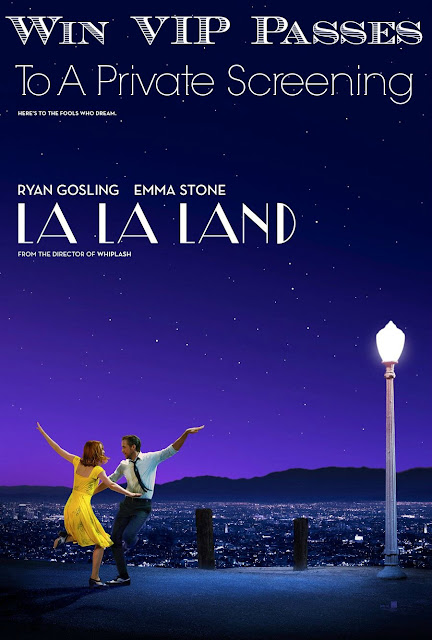 It’s time for another giveaway!

Lions gate Films has given me 5 pairs of VIP passes to one of the most anticipated films of the year, Oscar favorite LA LA LAND.

Starring Emma Stone and Ryan Gosling, LA LA LAND is a soaringly beautiful, magnificent work of film. Described as being romantic, stylish and endlessly inventive, the movie takes place in modern day Los Angeles and tells the story of Mia (Emma Stone) an aspiring actress, and Sebastian (Ryan Gosling) a jazz musician, both struggling to make ends meet in a city known for crushing souls. 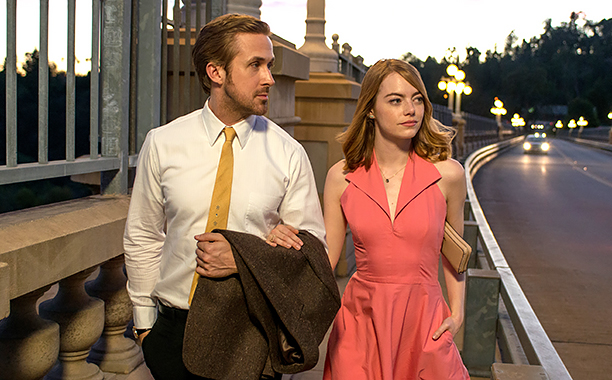 Written and directed by Academy Award nominee Damien Chazelle and telling the story of everyday life and the pain and joy of pursuing your dreams’ LA LA LAND breathes life back into a bygone genre of film, the musical, with powerful performances, lots of heart, and most importantly the kind of onscreen chemistry that legends are made of. 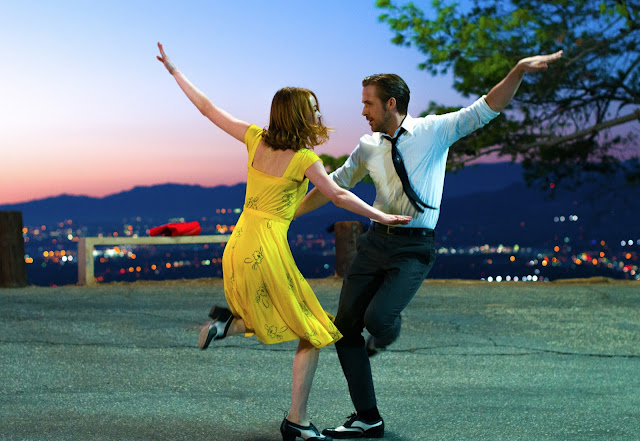 As a duo Stone and Gosling radiate a mesmerizing movie magic that has them being referred to as a modern day Bogie and Bacall, or Fred Astaire and Ginger Rogers. 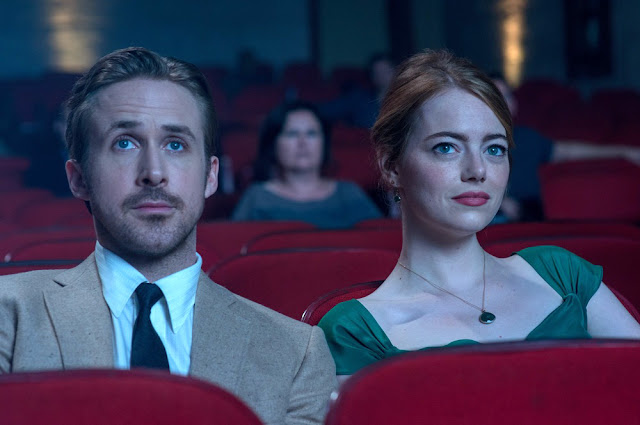 Emma is said to be a front runner for an Oscar for her performance, and not only has LA LA LAND won the Venice Film Festival and the Toronto Film Festival, but every single review of this film is absolutely fantastic!

And now you my friends have a chance to go to an advanced private screening, and sit in the VIP section.

As always the giveaway is being run through Rafflecopter, which keeps everything legit (and means that I don’t have to collect the information, make sure your entries are completed properly, or choose the winners – Rafflecopter takes care of that for me!)

Good luck and see you at LA LA LAND!!

Here is a little behind the scenes featurette…