It’s an honor to be asked to be a bridesmaid.
And it’s kind of fun to think about celebrities stepping out of the spotlight and taking a secondary position to be a bridesmaid for someone they hold dear.
This is a repost of an article from RomanceBeat.com about 11 celebrities who gorgeously walked down the aisle as bridesmaids for their close personal friends and family in the most recent years, without missing a step.

1- Our favorite heiresses, Paris and Nicky Hilton, were dressed pretty in pink for their cousin Brooke’ s wedding in Cabo San Lucas.

3- Lady Gaga becomes closely familiar to weddings as she plans her own (which we can’t wait for!) and still has time to serve at a New Orleanais wedding for one of her closest friends. She also served at a Cabo wedding for her best friend and former schoolmate, Bo O’Connor.

5- We had a “The Hills” reunion at the wedding of Maura McManus where Lauren Conrad and Lo Bosworth attended, in which Conrad served as a lovely bridesmaid.

6- Sarah Jessica Parker served as a bridesmaid of her friend and former assistant, Melinda Relyea and James Kearns.

7- “Hunger Games” star, Jennifer Lawrence, served as a bridesmaid for her brother Blaine and her new sister-in-law, Carson Massler. It was a wedding that even Martha Stewart approved of.

8- Mila Kunis served as a bridesmaid for her brother’s wedding in St. Petersburg, Florida. Her date was her fiancé and former costar, Ashton Kutcher (another wedding we are so excited to see!)

9- Lena Dunham looked awesome in a grey bridesmaid dress for her best friend.

10- Rihanna was also a lovely bridesmaid for her own person assistant, Jennifer Rosales, who is like a big sister to the singer.

Can you even handle this?? 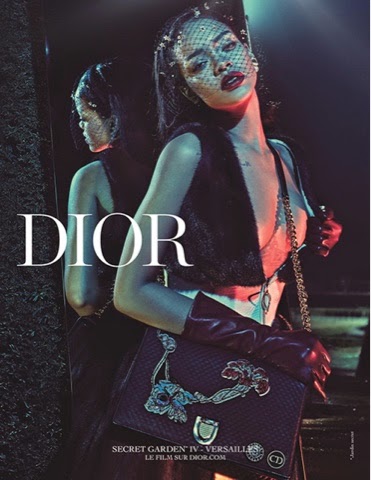 How completely beyond fabulous is Rihanna’s Dior campaign??

That face! That makeup!

I am obsessed with this.

And check out her fierce as hell strut in her 60 seconds (of absolute glory) commercial after these images. The body, the walk – Dior has aced it with this campaign. 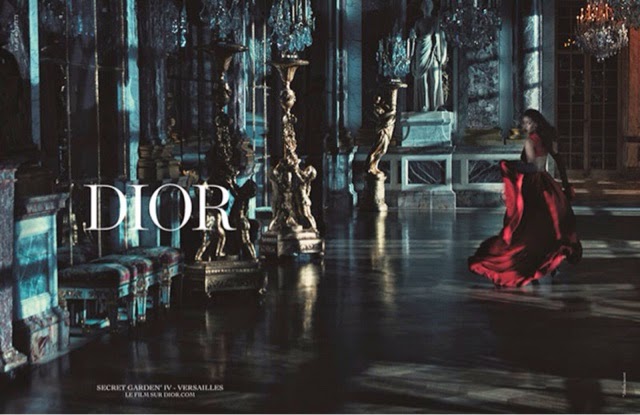 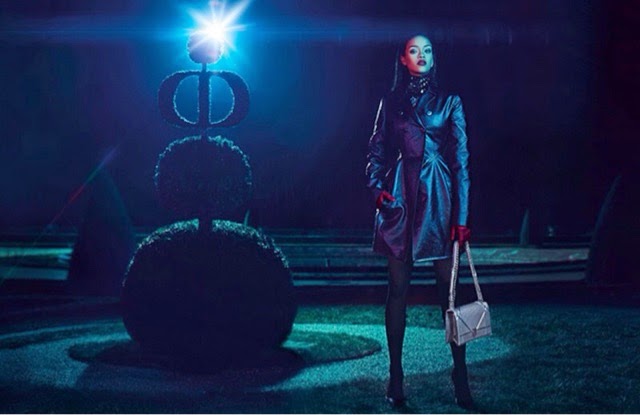 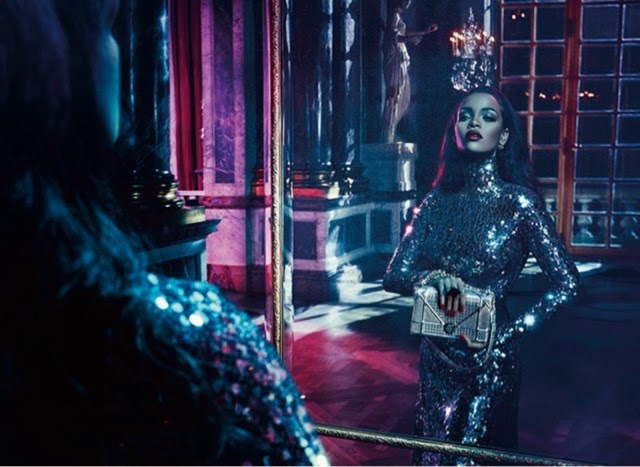 Style icon Rihanna is fearless when it comes to fashion.

And probably everything else. 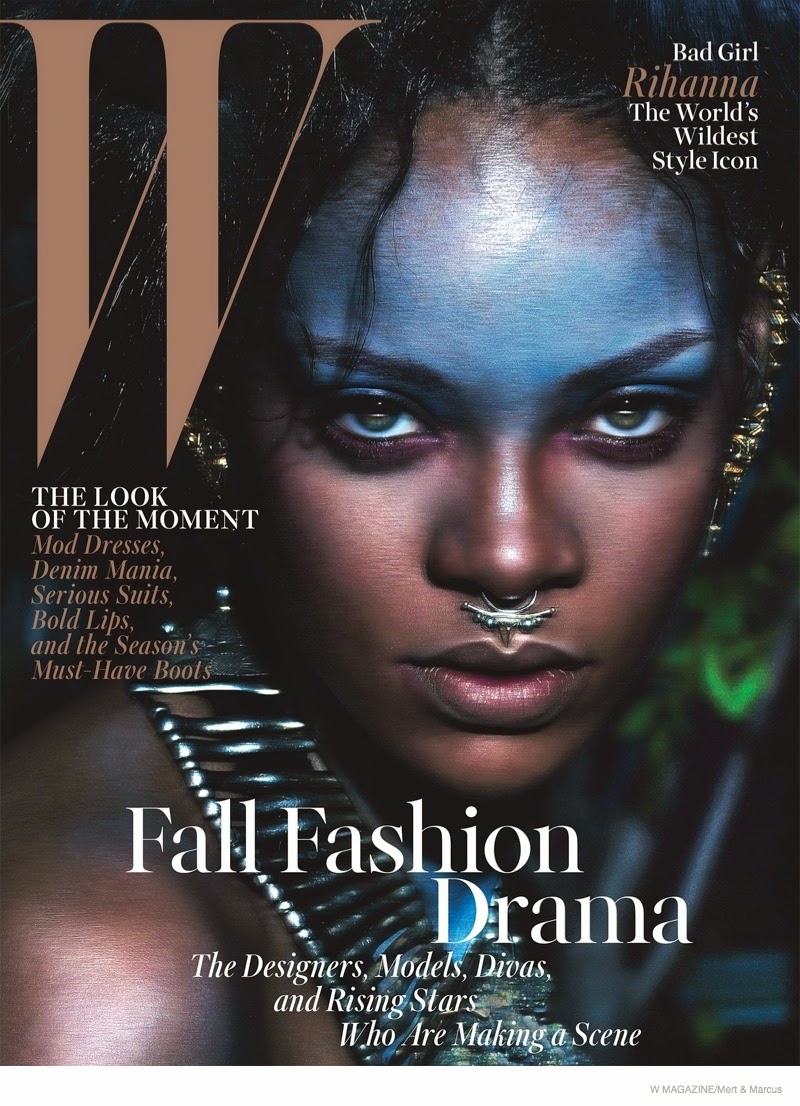 for the cover of the September 2014 issue of W Magazine as an Eskimo Horror Story.

with incredible makeup by Kabuki. 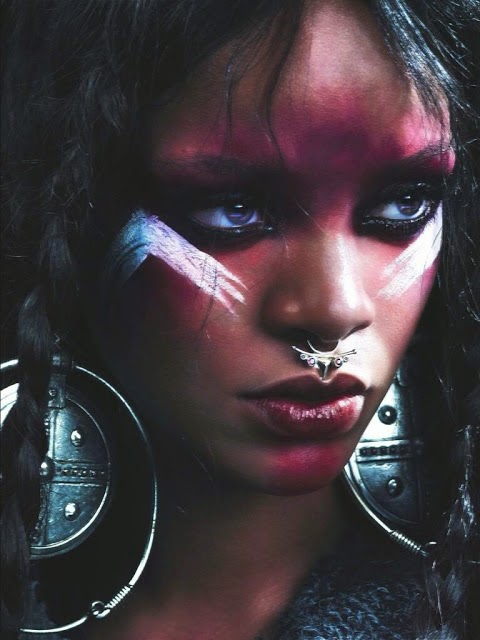 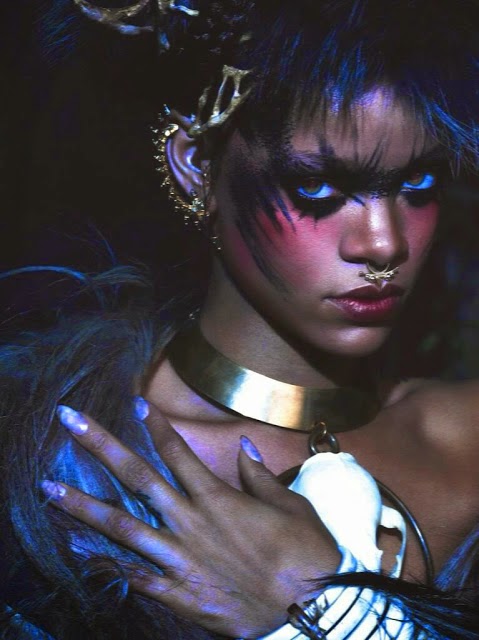 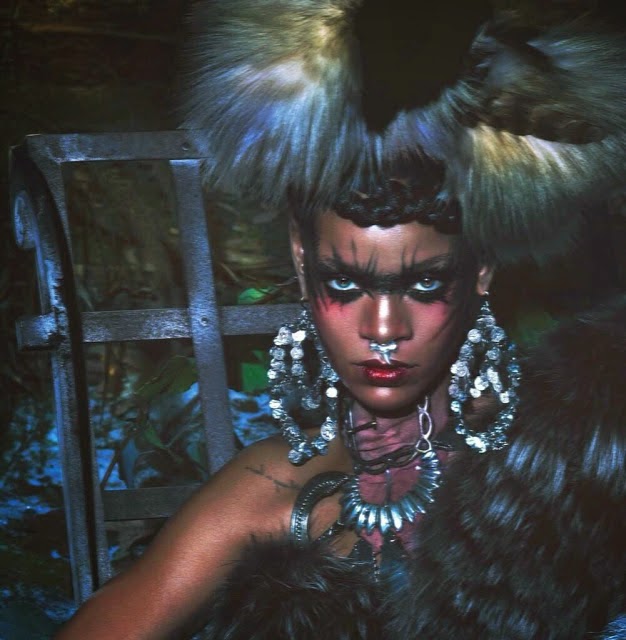 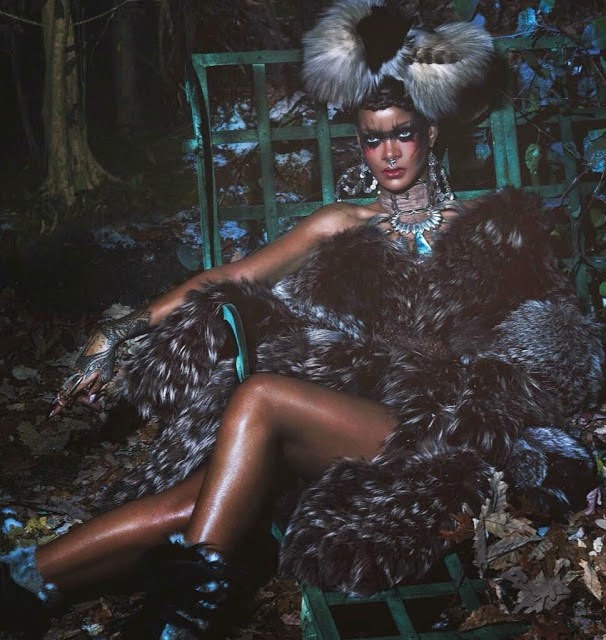 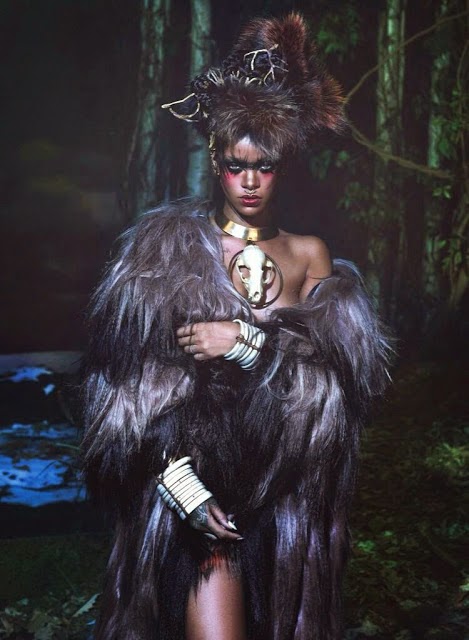 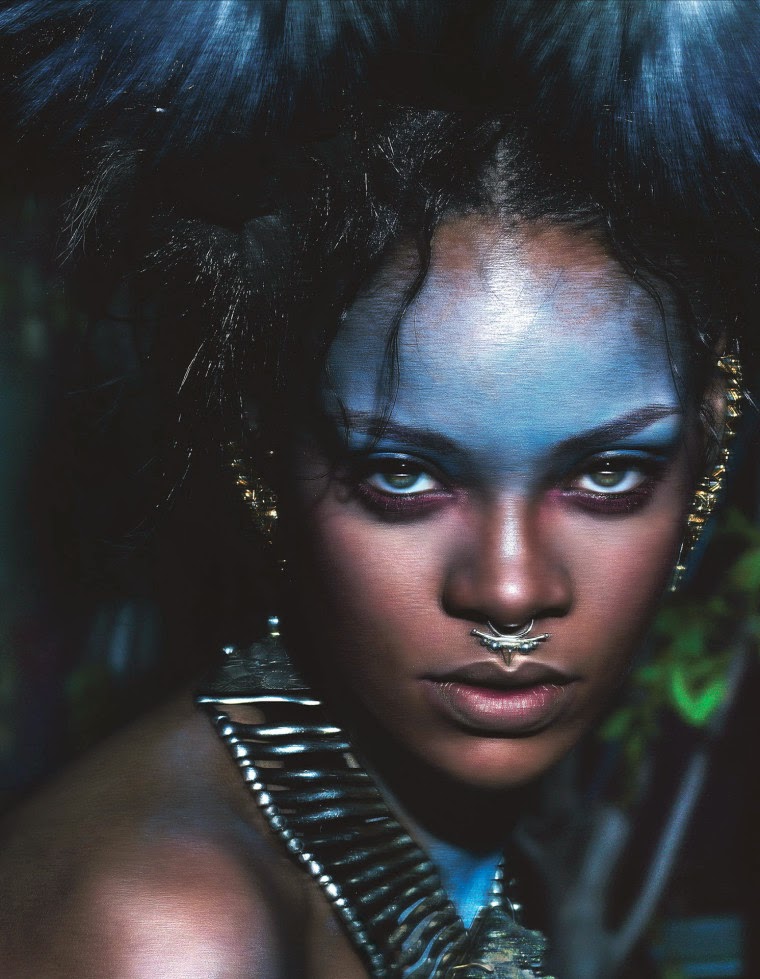