I do enjoy a good hat.

I don’t wear them often though as there is no resurrecting my hairdo after virtually any time spent under a hat.

I love this story in the September 2014 issue

Karlina Caune in a story for fall that is all about

the top note of a great hat. 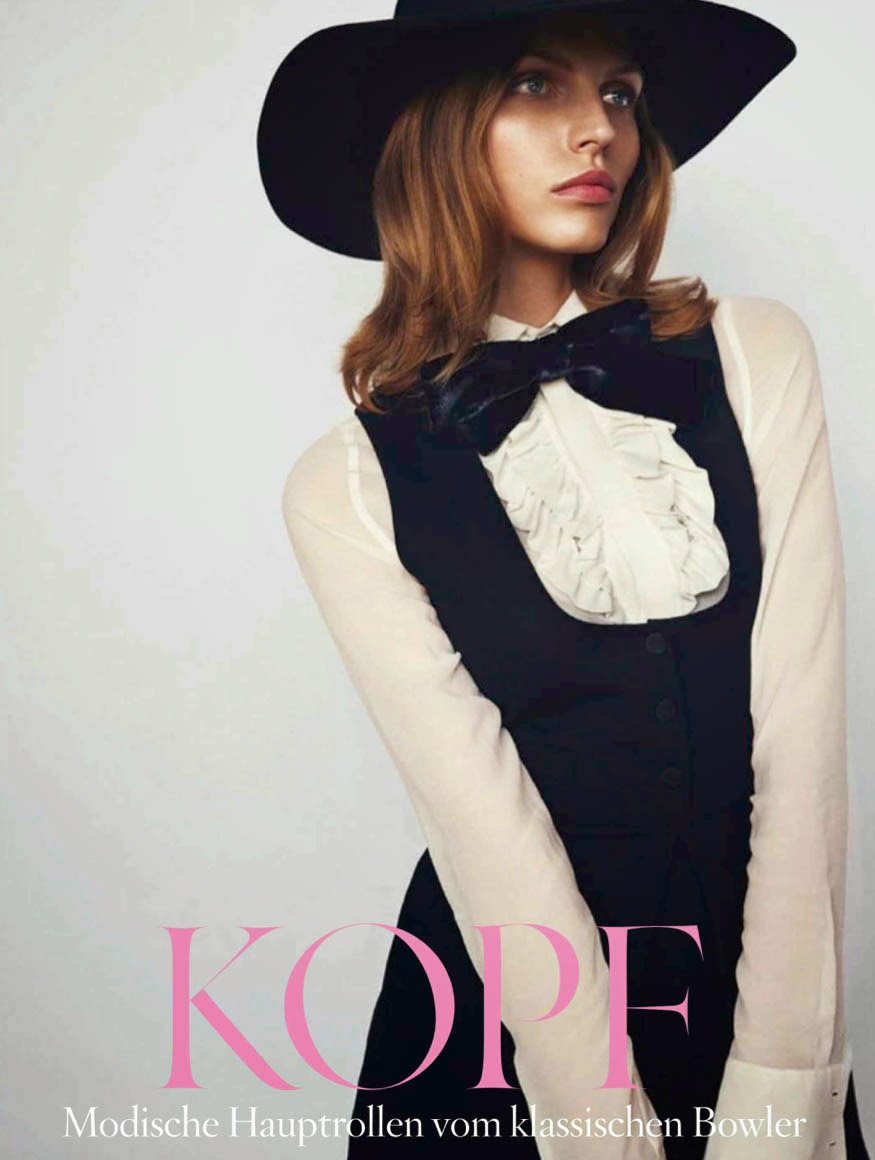 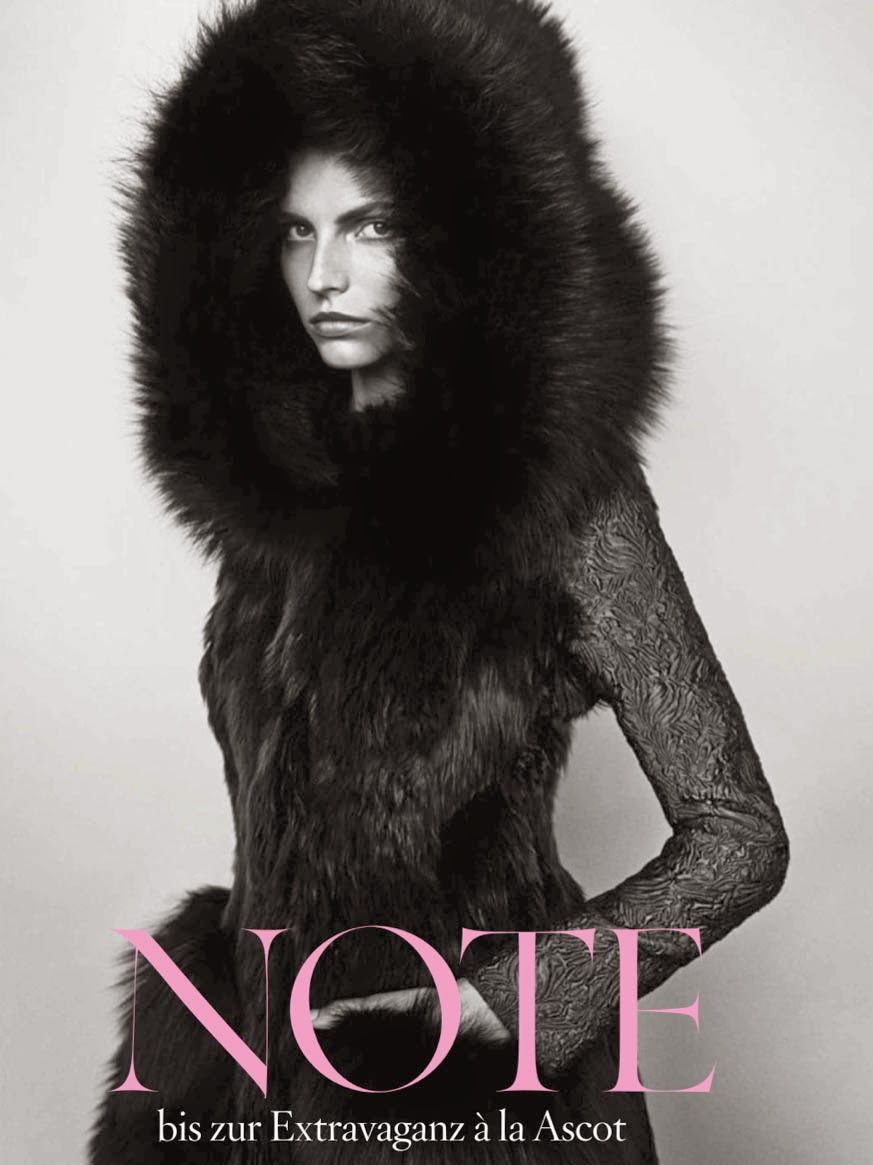 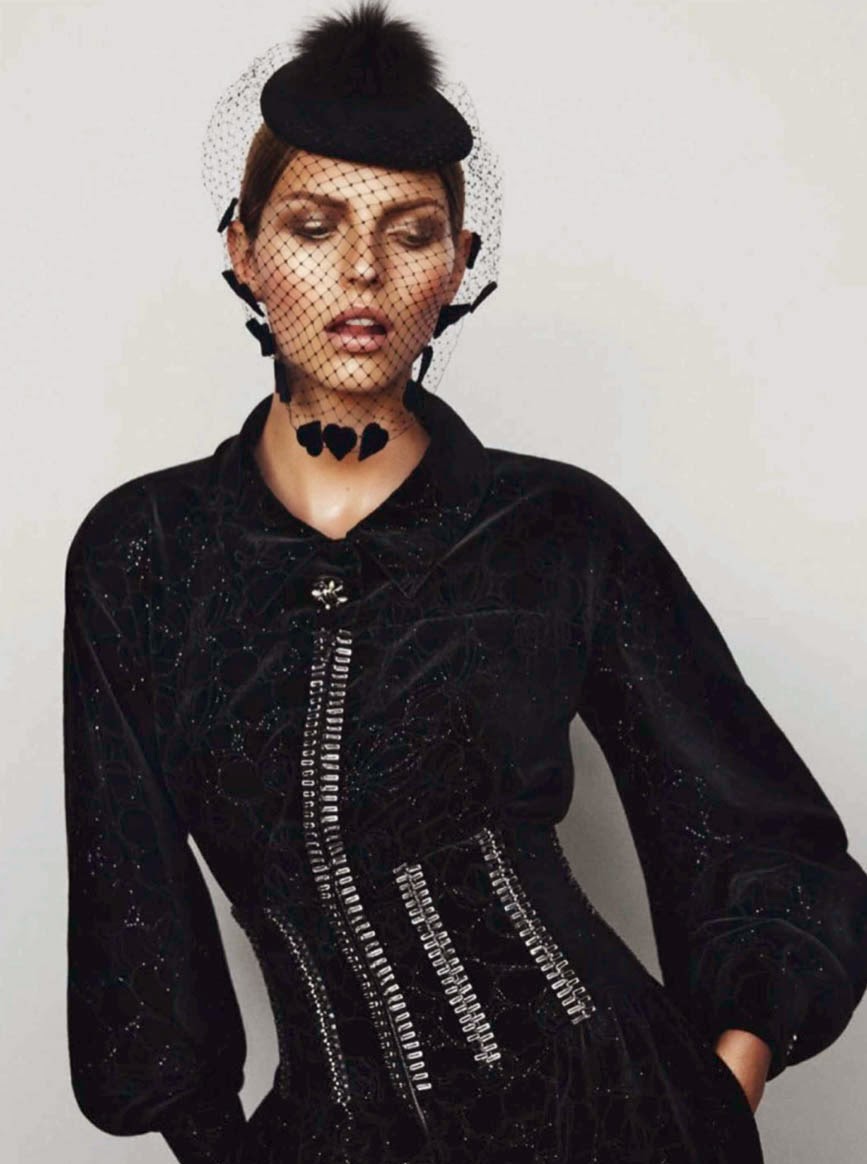 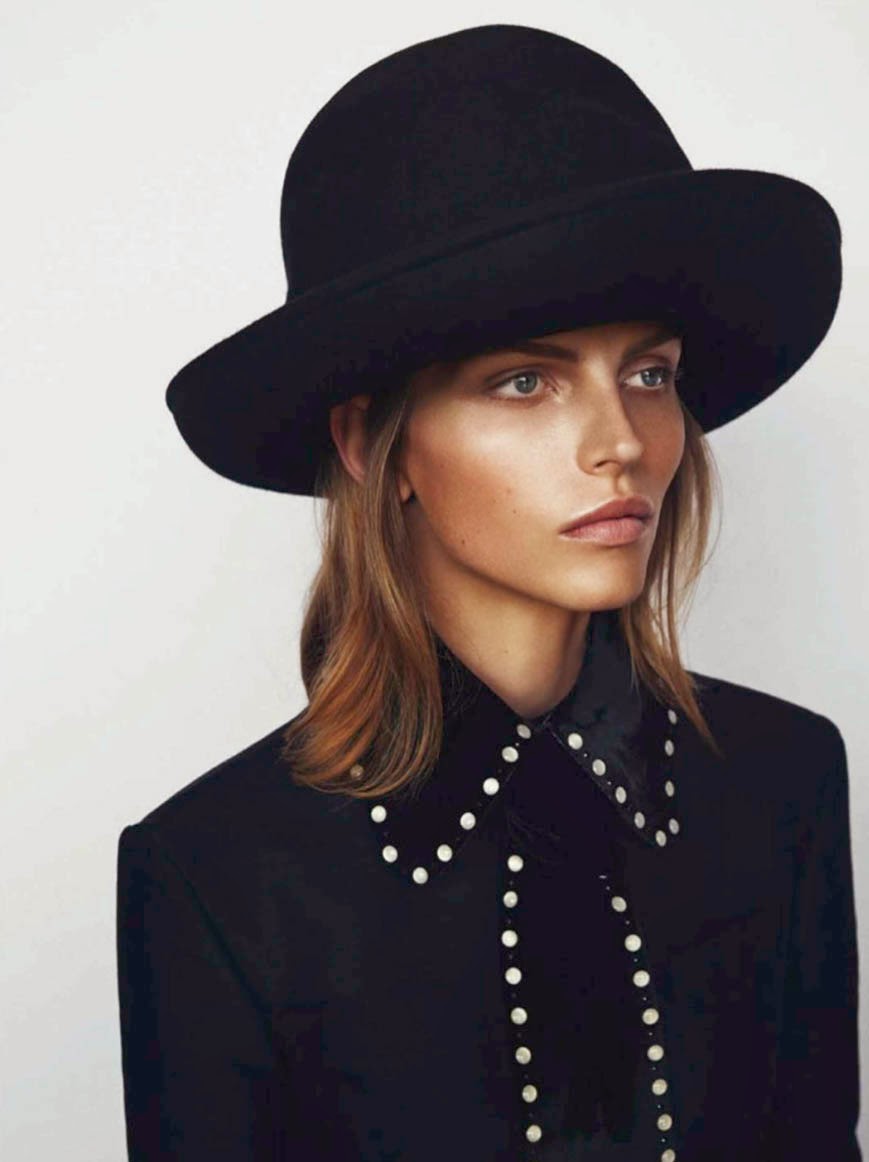 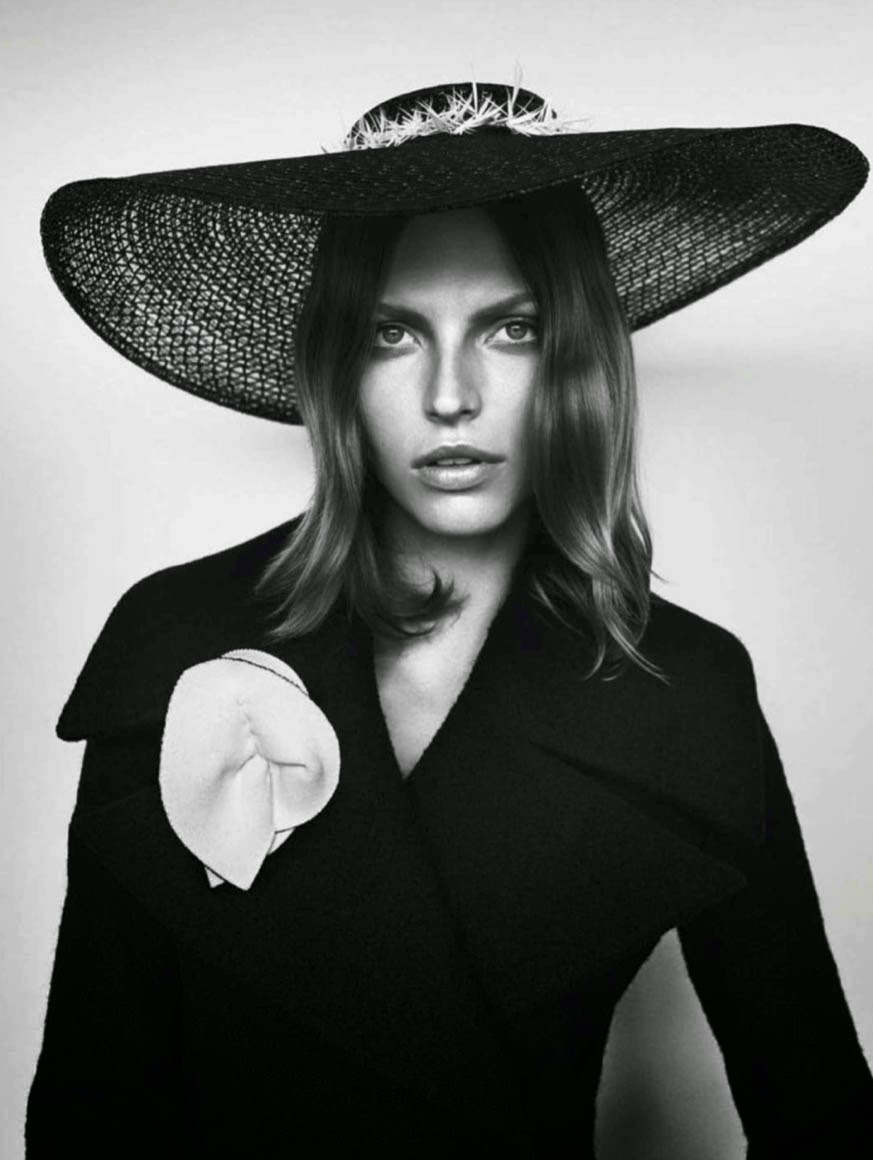 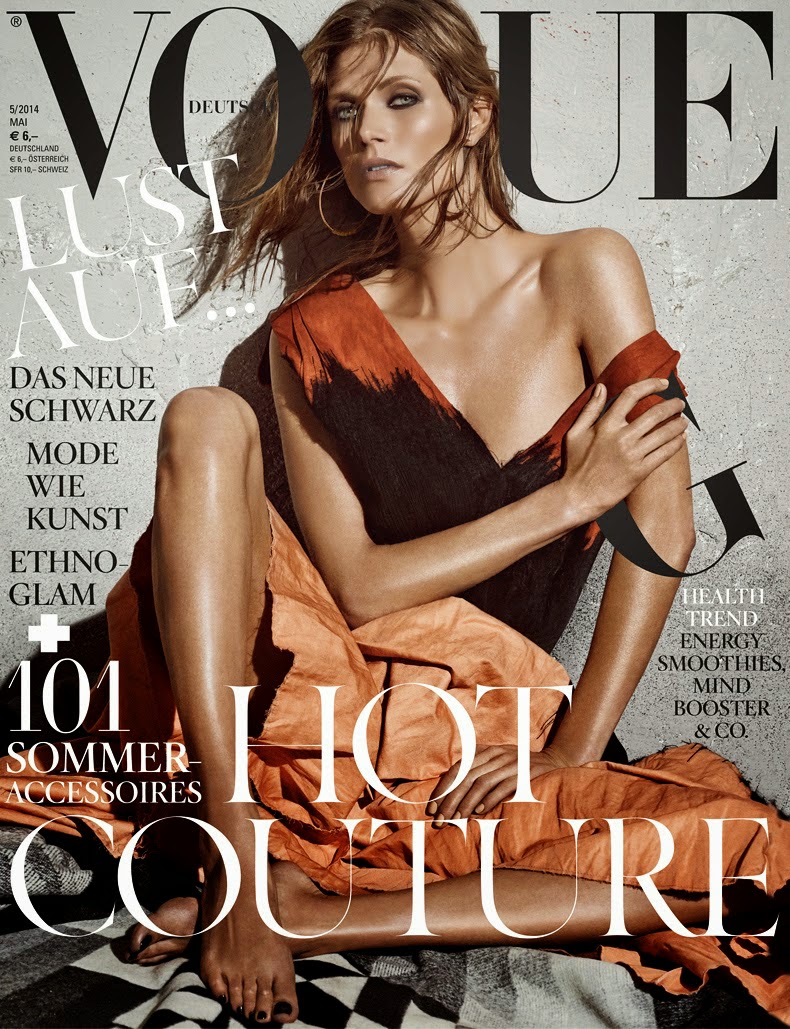 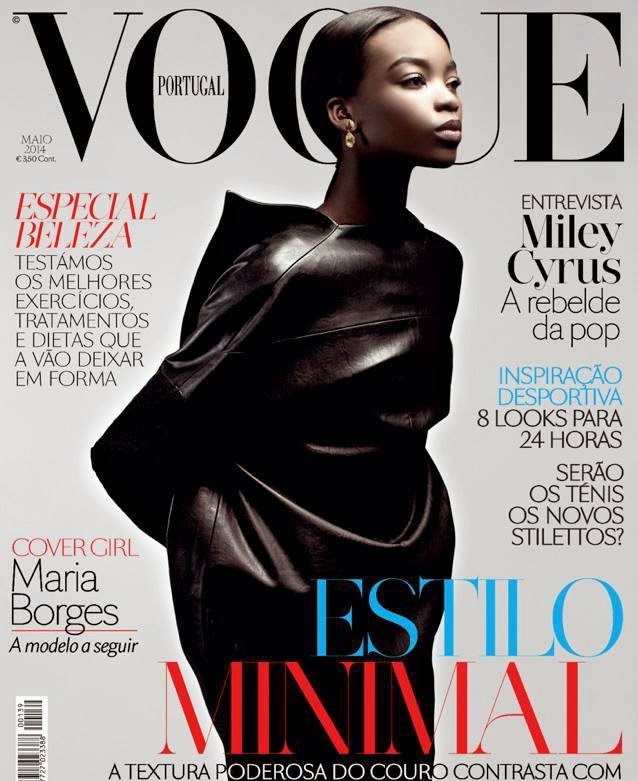 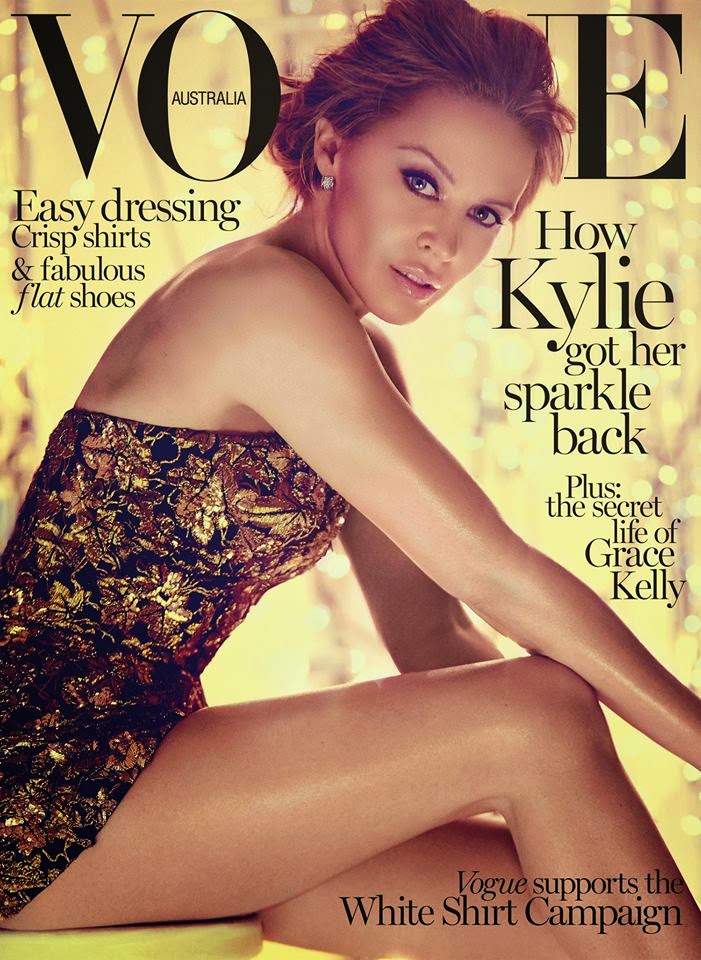 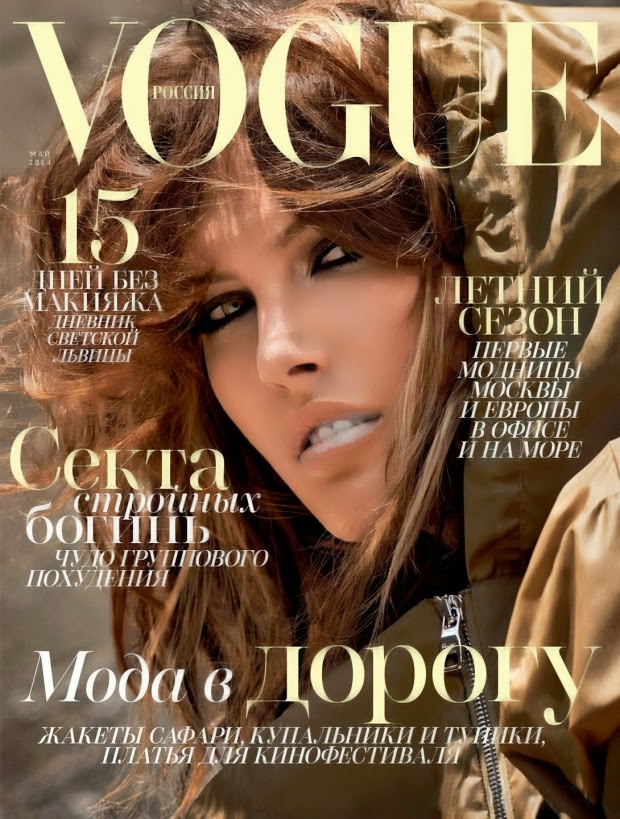 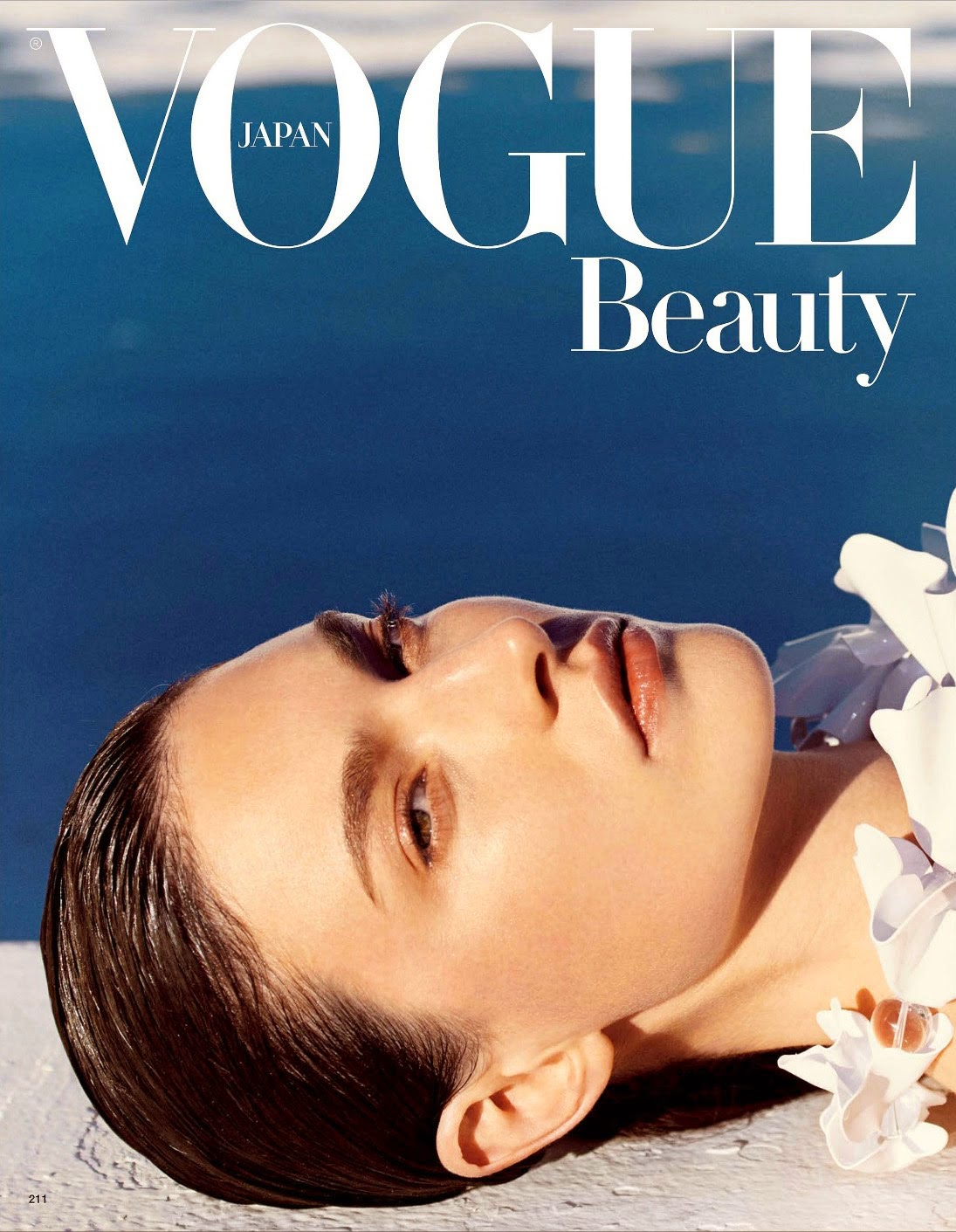 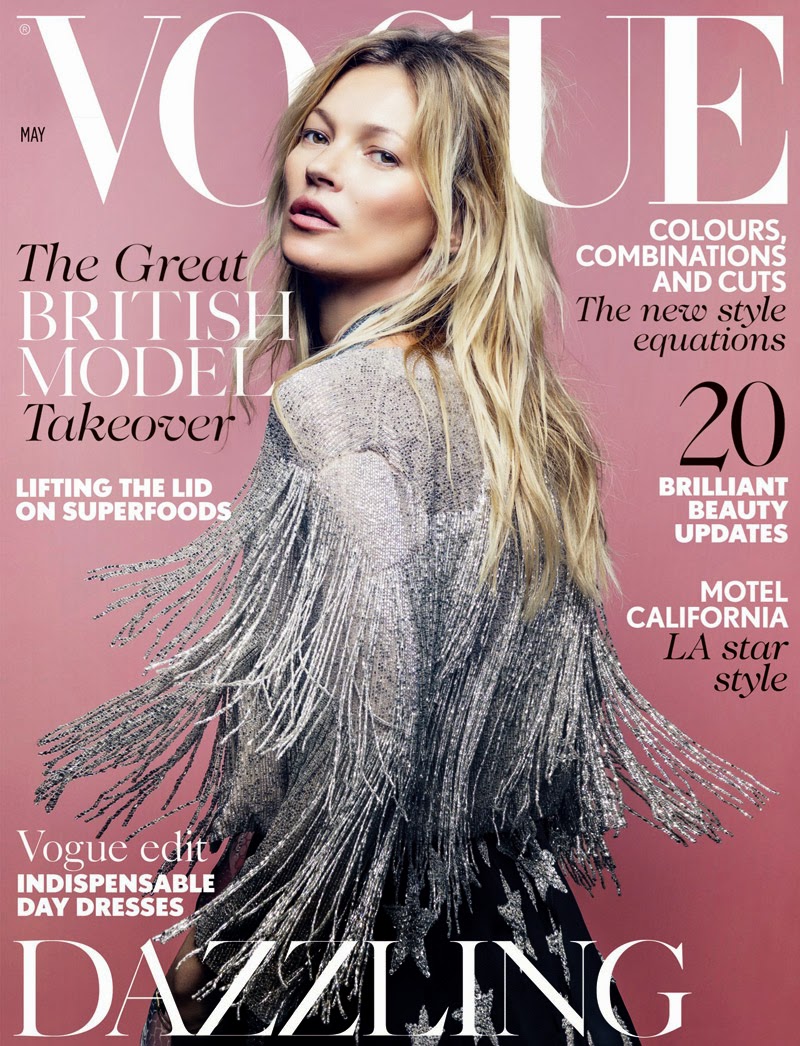 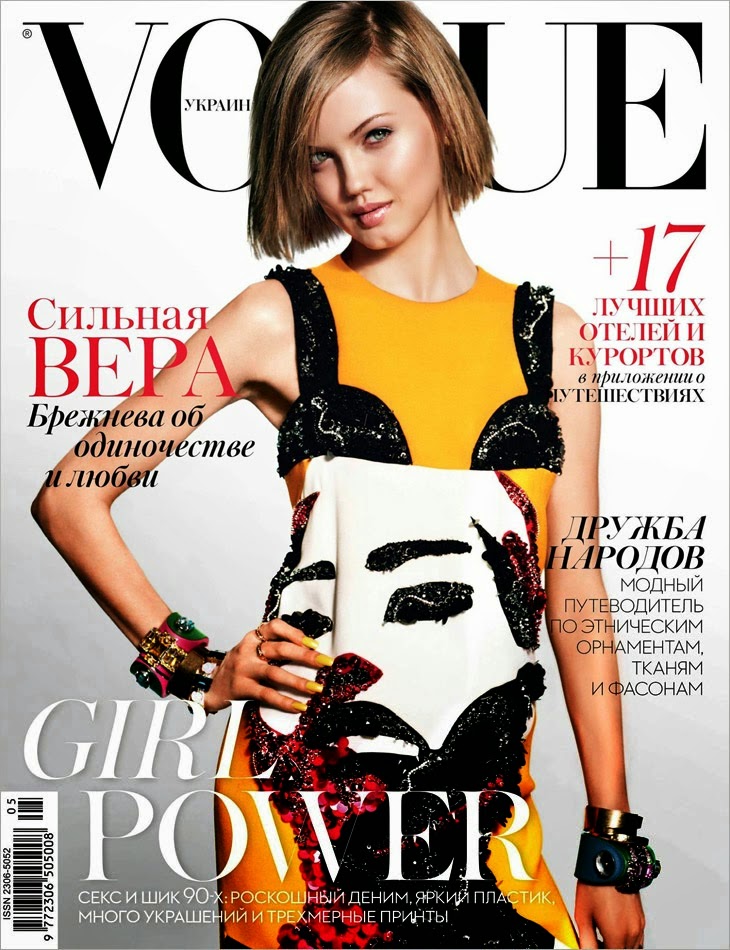 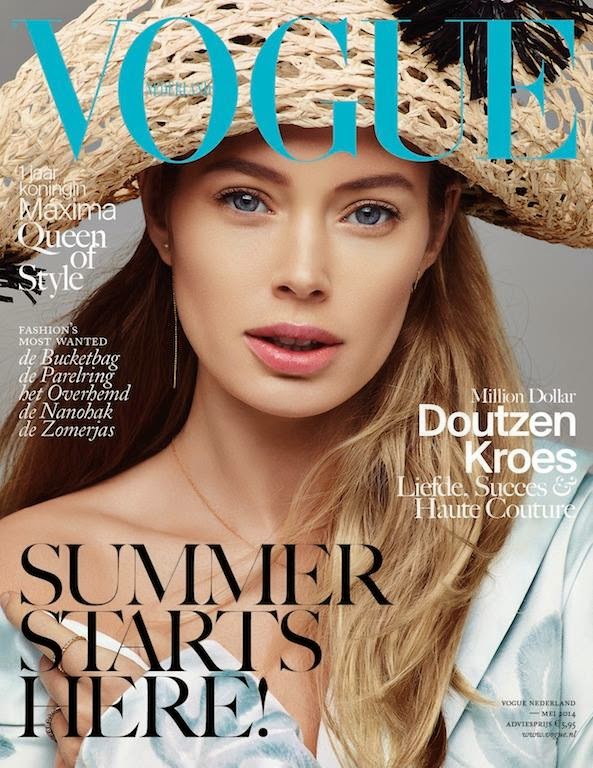 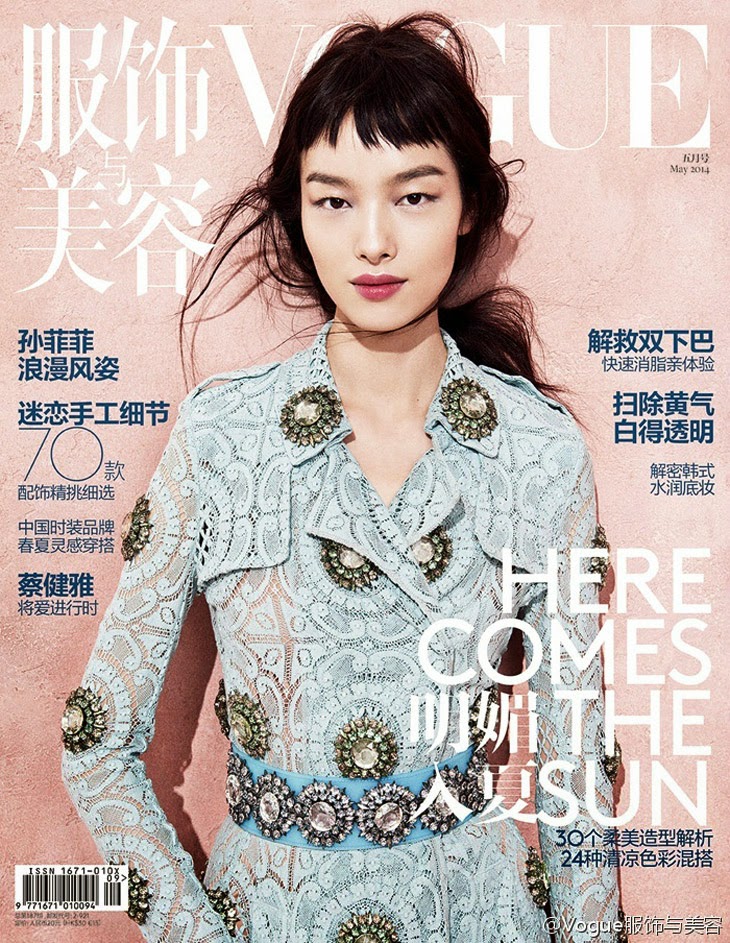 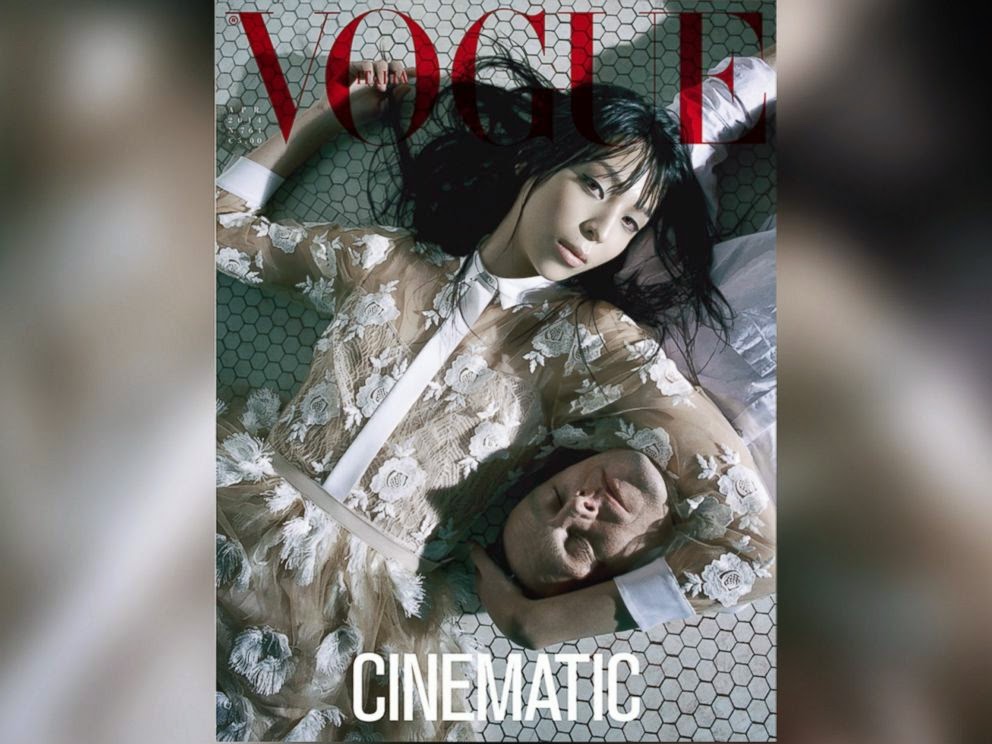 I so love this makeup!

on the exquisite face of  20 year old

And I just cannot get over Karlina’s amazing face.