takes the cover of the December 2013 issue of ELLE UK,

rocking her new (ish) platinum ‘do

Named one of Forbes Magazine’s Top 10 Highest Earning Models of the year,

Swanepoel makes another first this year, having recently been

chosen to model the much coveted Fantasy Bra

at the upcoming Victoria’s Secret runway show on November 13th. 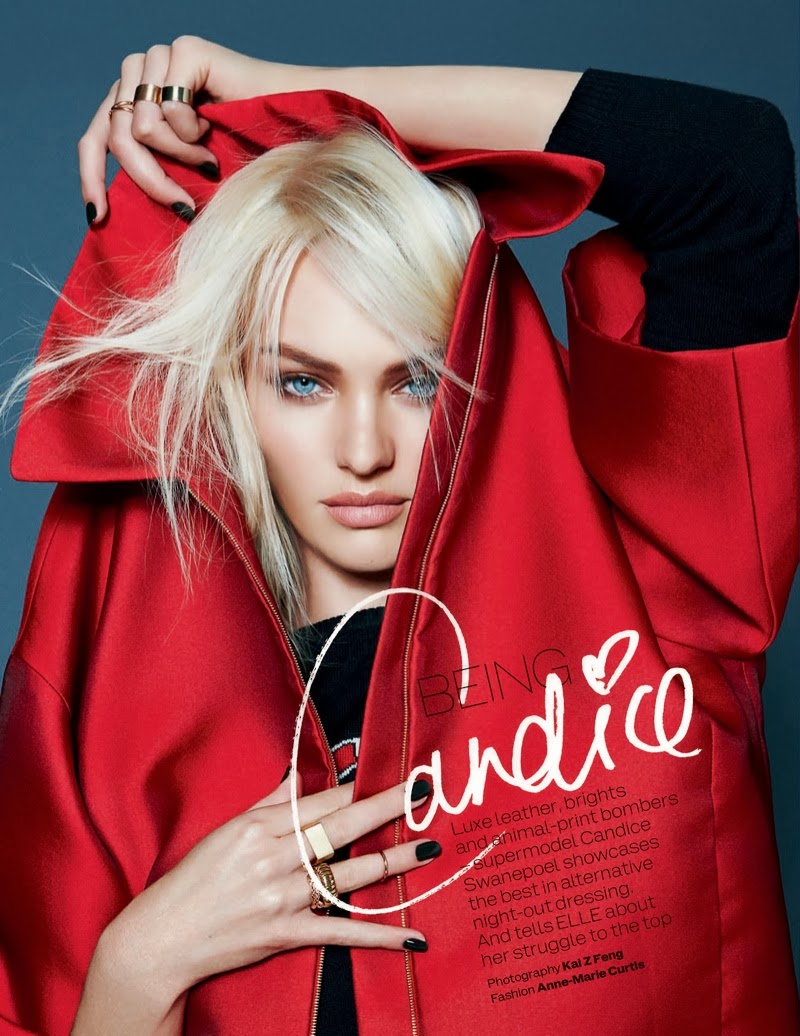 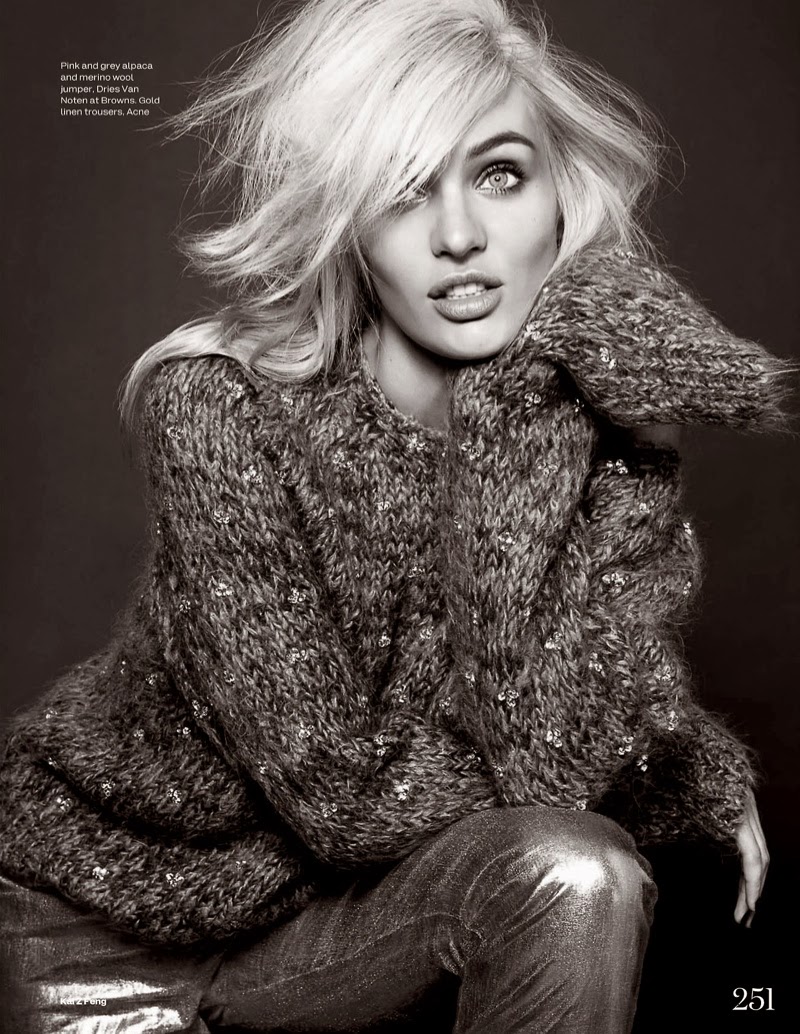 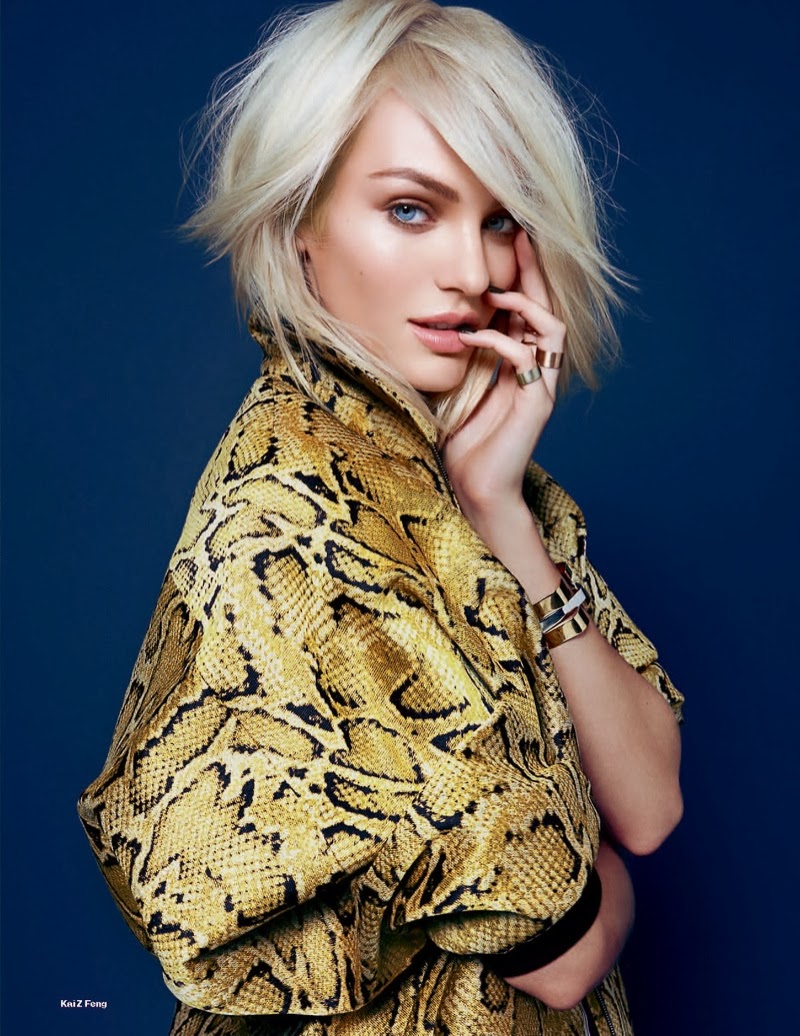 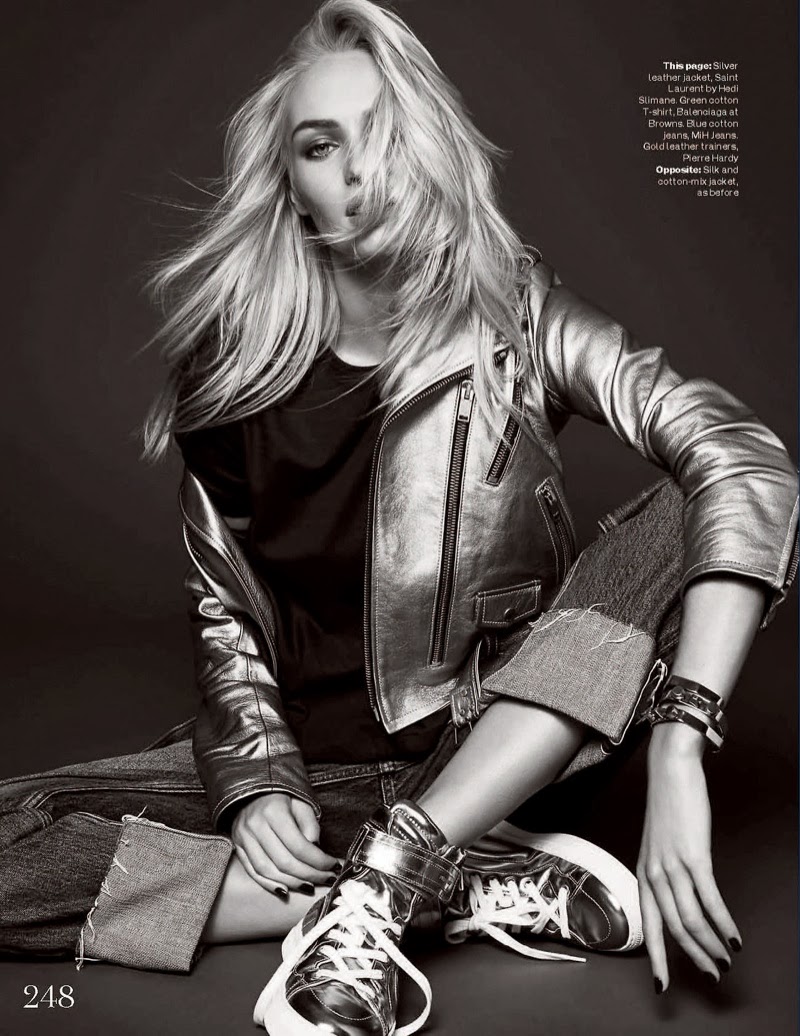 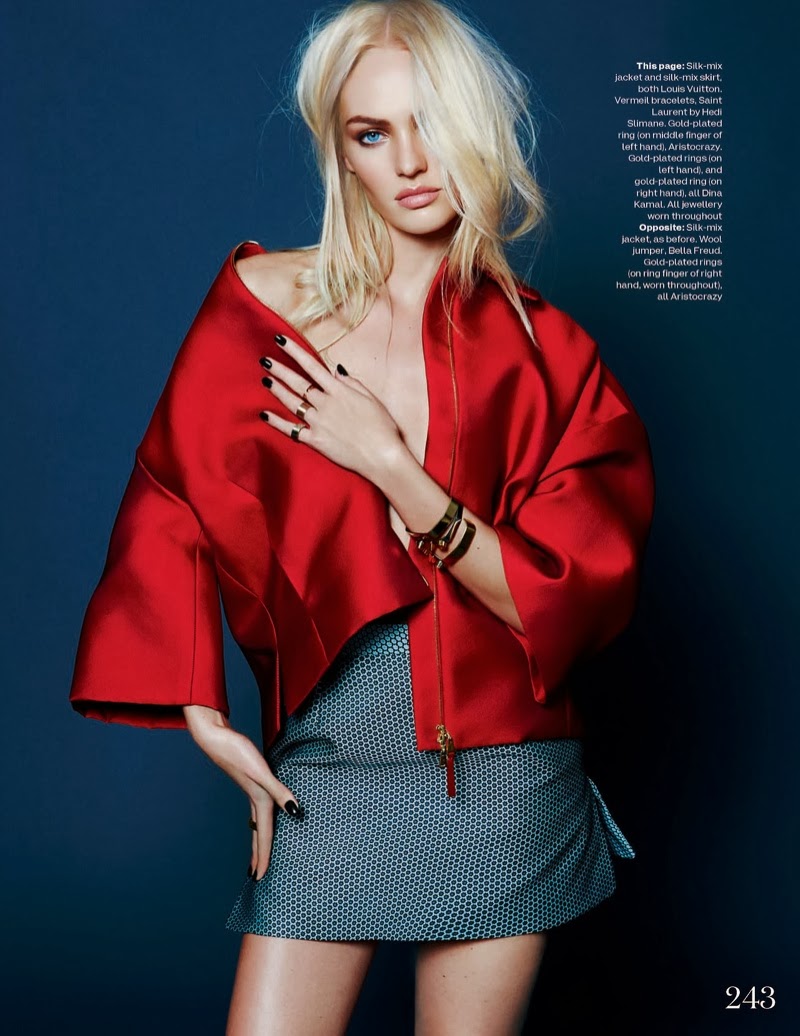 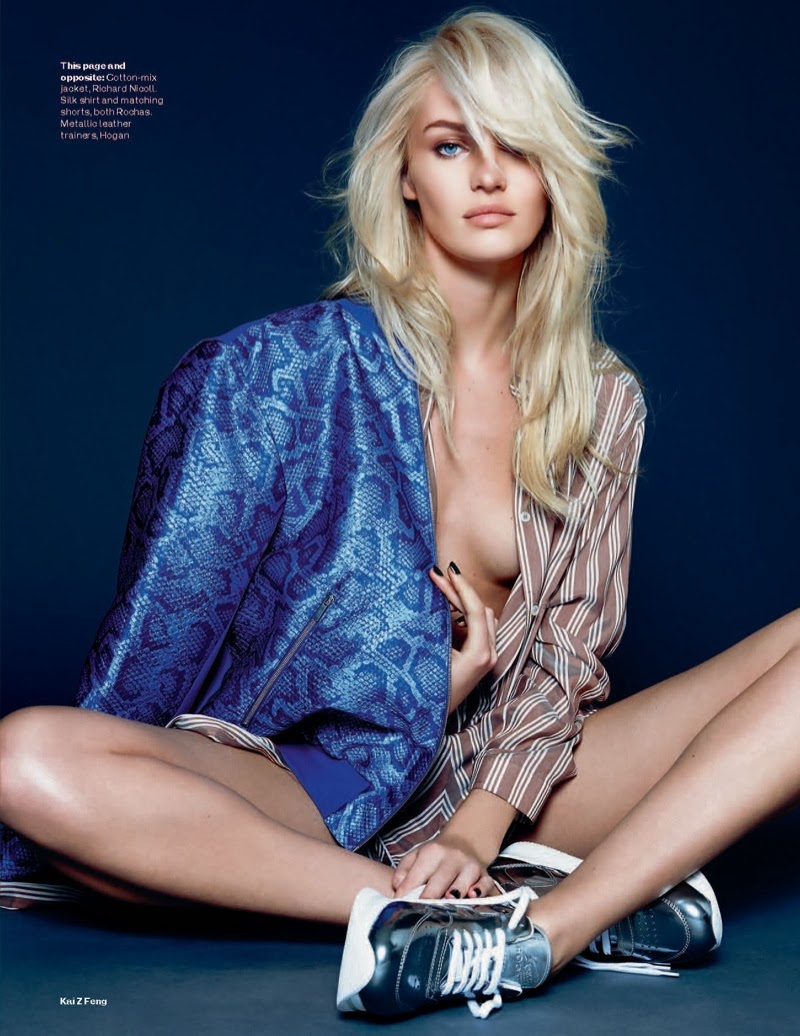 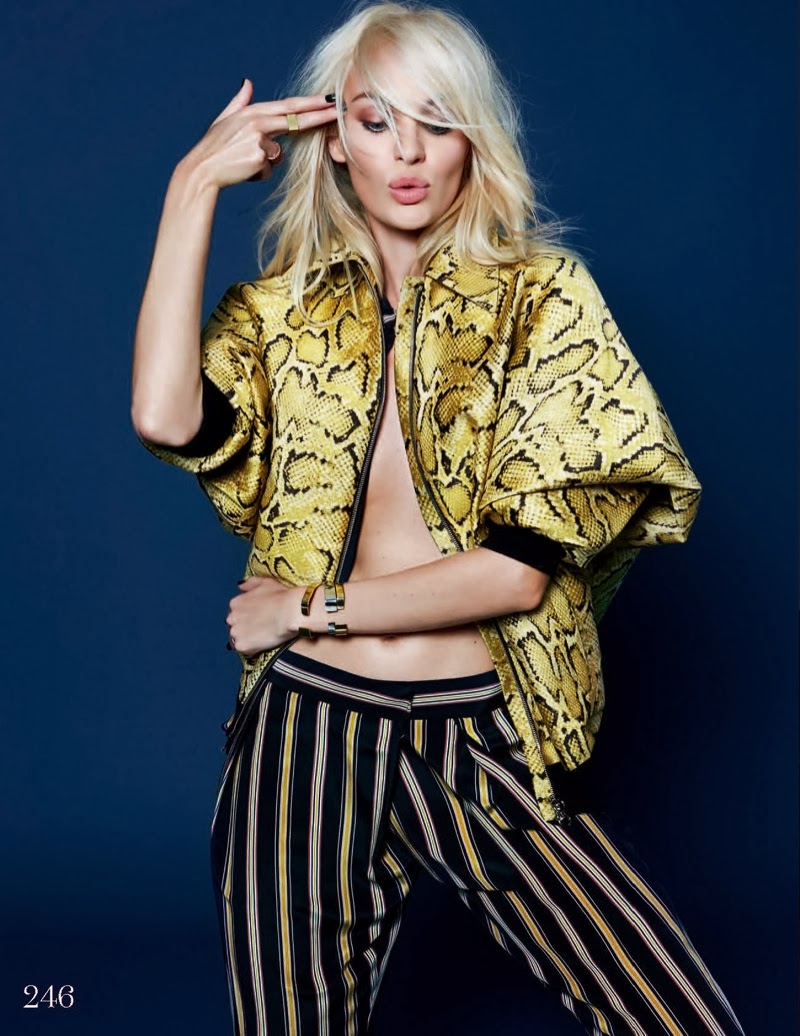 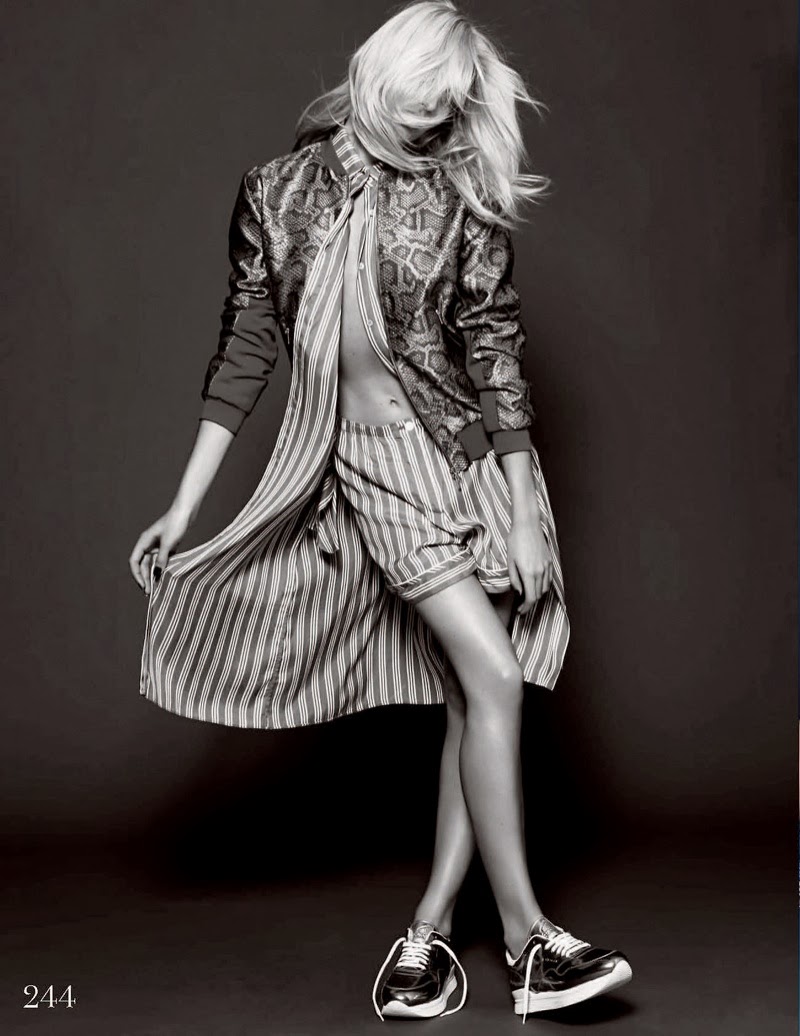 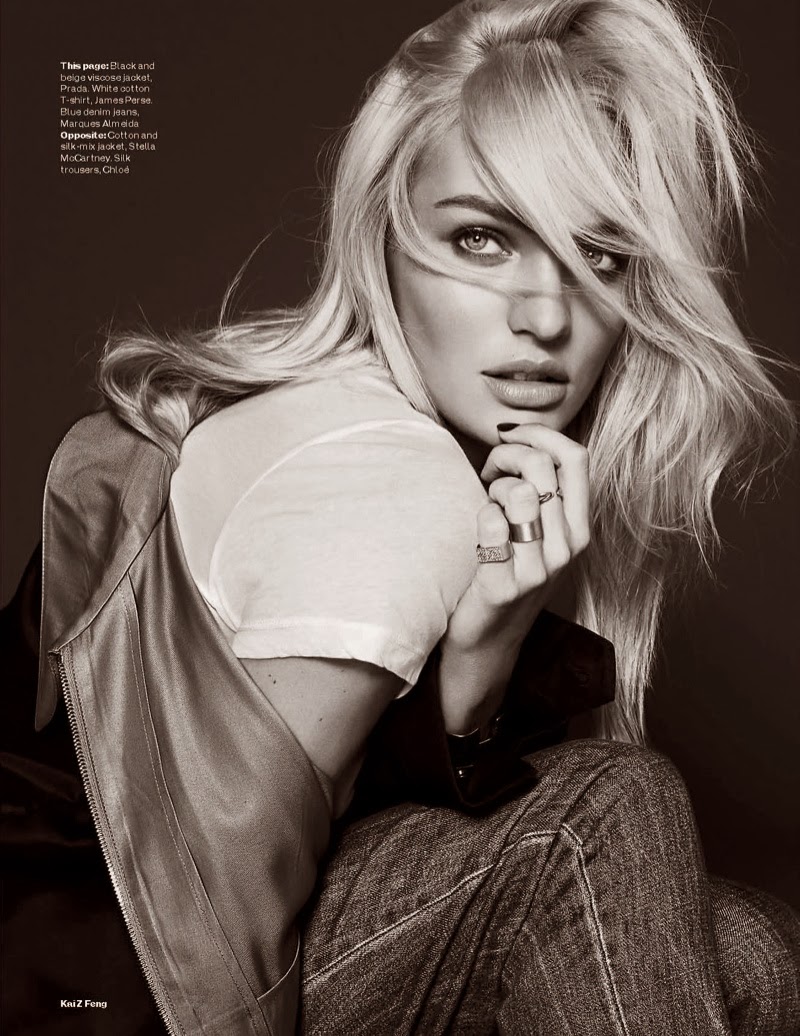