… and I am happy to think that I now
carry in my soul a picture of Sicily, that unique and beautiful island, which
is clear, authentic and complete…

From the first step I took on this hauntingly beautiful
island, from my very first breath, I was completely enamored of her. And there
has not been one day in my life since then that she hasn’t crept into my
thoughts.

The screensaver on the inside of my eyelids runs a slideshow of
spectacular Sicilian vistas when I go to sleep, and sometimes the all
encompassing need to get back there
defies reason and dominates all thought.

This largest island in the Mediterranean is truly unique. It
is like a giant mosaic made up of thousands of vibrant and exceptionally hued
tiles, impossible to put together, yet alone each is magnificent, complex, and
exceptional.

Visually astounding, her shores are lapped by the bluest of
seas – the Mediterranean, the Ionian and the Tyrrhenian.

The architecture and the cuisine have been
layered by a history of being conquered. The Greeks, the Carthaginians, Roman,
Arabs, Norman and Spaniards all ruled Sicily over the millennia and left their
mark, their flavor, their influence, weaving a rich and brilliant tapestry that
is equally beautiful and brutal. 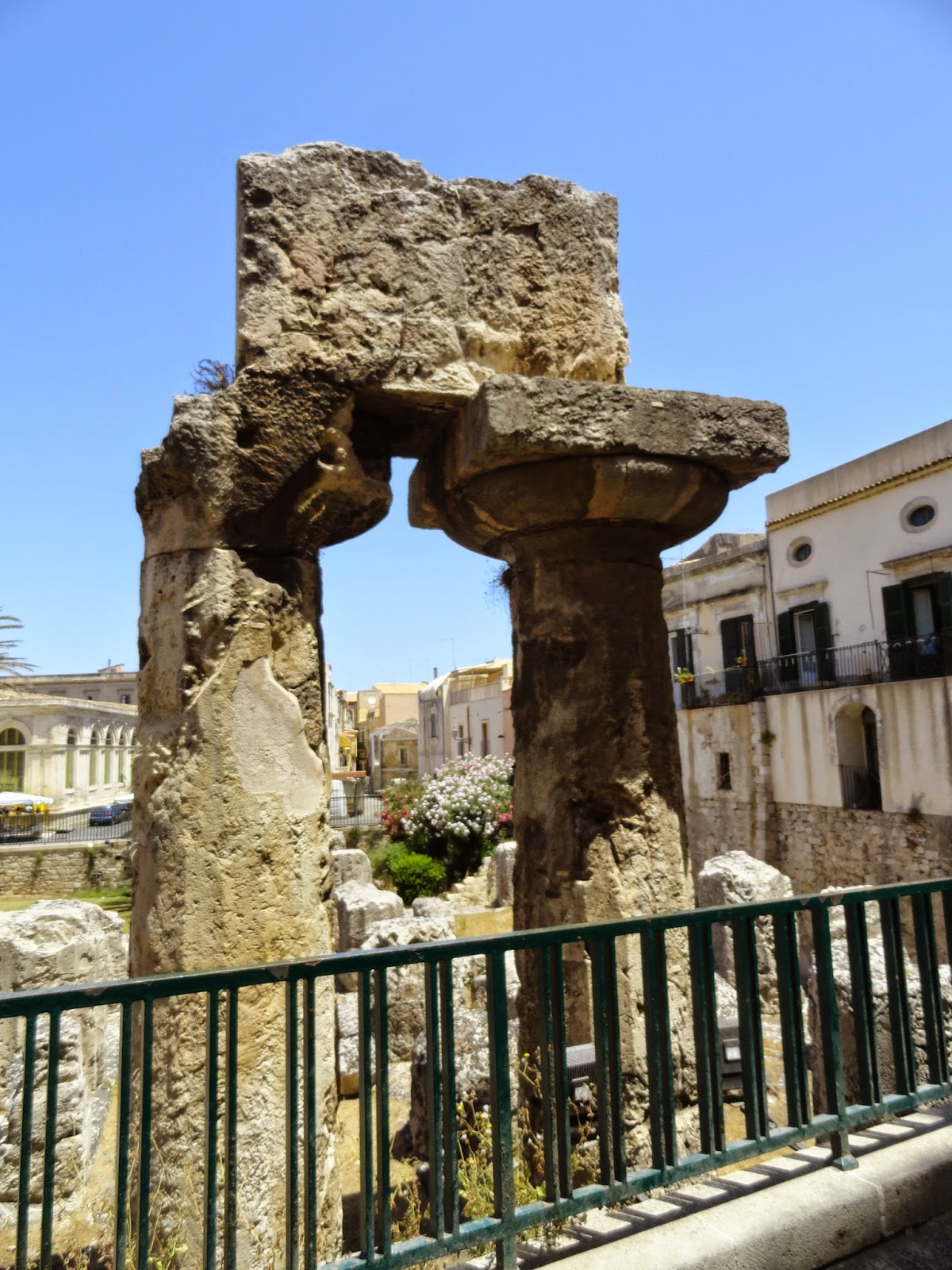 Sicilians have a hard history. The rich were magnificently
rich while the poor toiled in abject poverty. They were repeatedly heavily
taxed to pay for someone else’s wars, throughout time their men drafted to
fight the ruling country’s battles. Although since the unification they are
Italian, they are first and foremost and to their collective core, Sicilian. As
a people they have pride and resilience, are at times stoic, in some ways isolated
from the mainland, theirs is a Sicilitudine

Yet invariably Sicilians smile the deepest of smiles.

At times more North Africa than Southern Italy, Sicily is
maddeningly beautiful, a culinary dream, it is mysterious and moody, incredibly
sexy, and feels vaguely dangerous with it’s rumbling volcano and it’s air of
mystery. 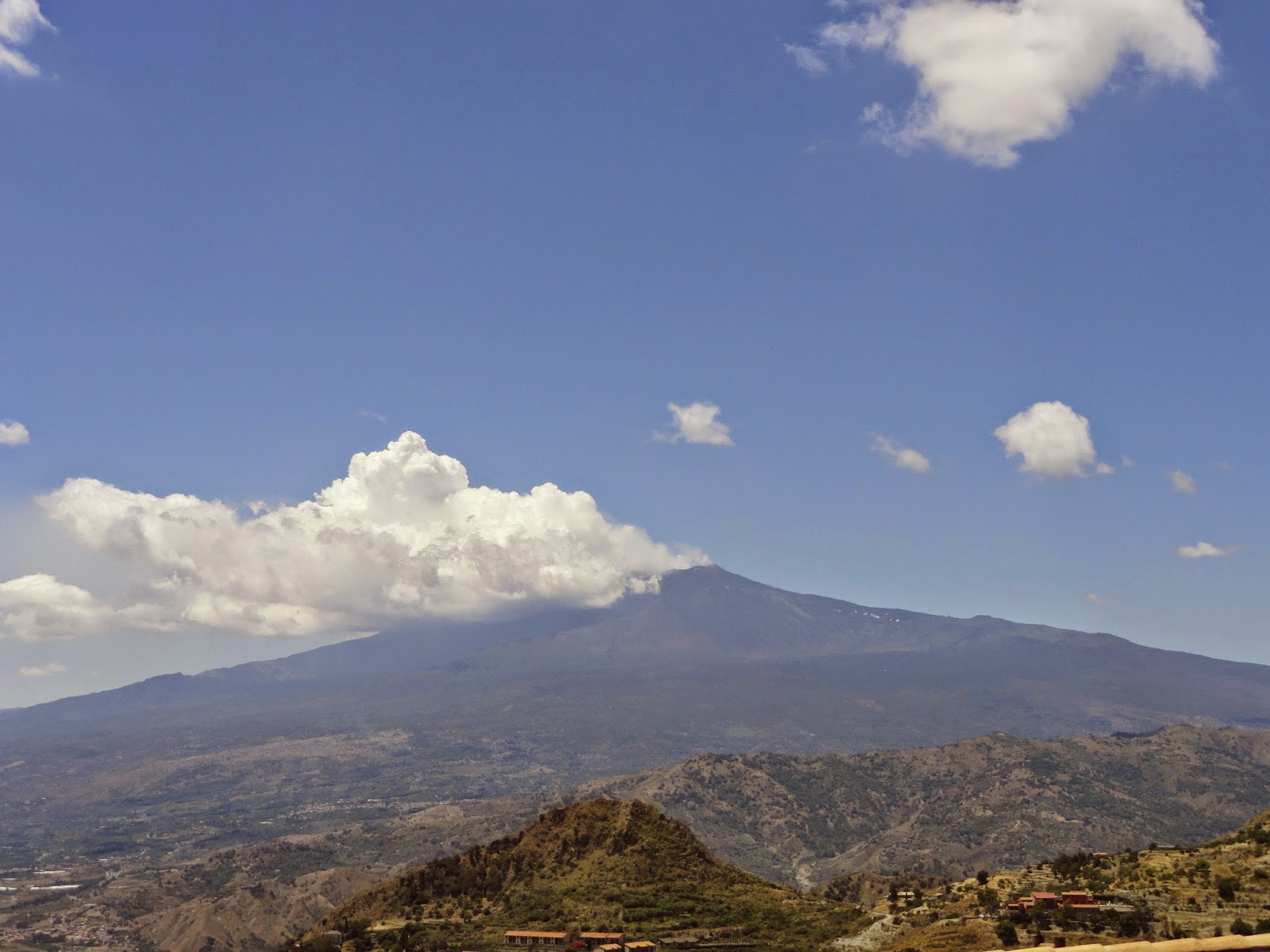