In a world full of pretty women she stands out not just for being beautiful, but because she is also intriguing.
Preternaturally thin, she stands out in the fashion world not just because everything looks amazing on her long, lean body, but because she has an innate sense of style.
Unlike your stereotypical fashonista cavorting glamorously around the world stage, Amal is incredibly accomplished. Brilliantly accomplished. 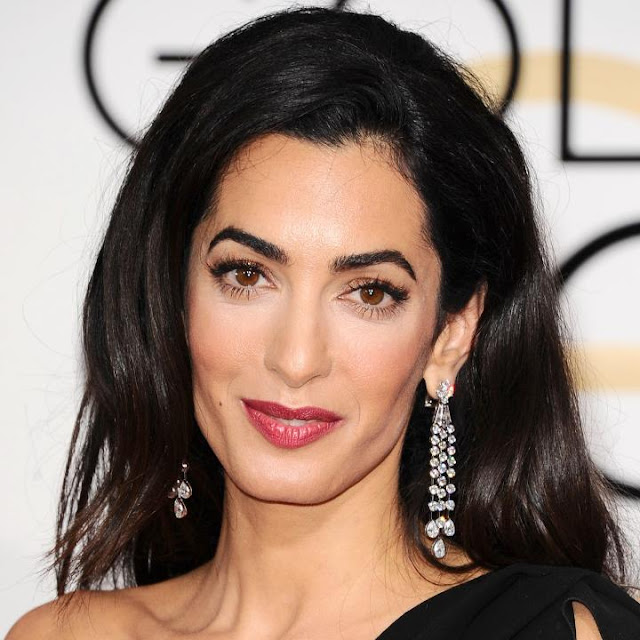 Funnily enough that fellow she married has had a big career too. He was considered at one time to be the sexiest man in the world. After a string of young, vacuous companions perennially at his side his brand was beginning to look a little lecherous and a little tarnished. But then he met and married Amal. For a moment she made him look good.
And then she completely eclipsed him. She is so spectacular, not just because she is gorgeous, but because she is gorgeous and brilliant, and successful in a field that really matters. She specializes in international law, human rights and extradition.

Walking next to her he no longer looks like one of the biggest movie stars in the world, the top name on the marquee.
Instead he looks like some funny little bloke who got super lucky and now gets to bask in the light that radiates from her star. 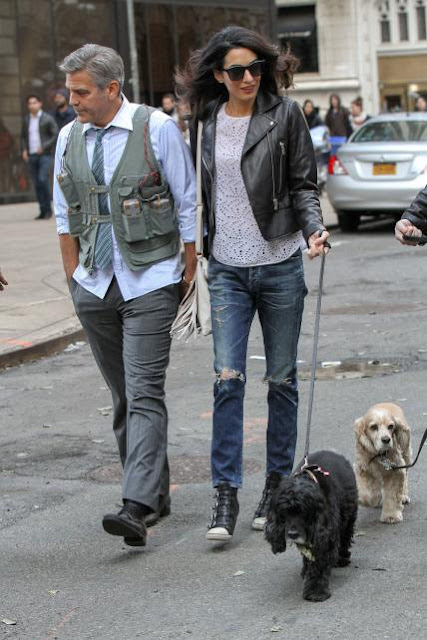 This was going to be a fashion post about Amal’s enduring relationship with Giambattista Valli, but the more I scrolled through images of her the more taken I was with her overall style.
So here is a look at some of Amal Clooney’s best looks:


Could she possibly look more gorgeous?? I love her in this Maison Margiela. Don’t you think George looks like the sideshow? Amal definitely looks like the main event.

Sideshow George escorts Amal to the Met Gala in 2015.

He used to look so debonair in his tux, but now you barely notice him standing there in her shadow. 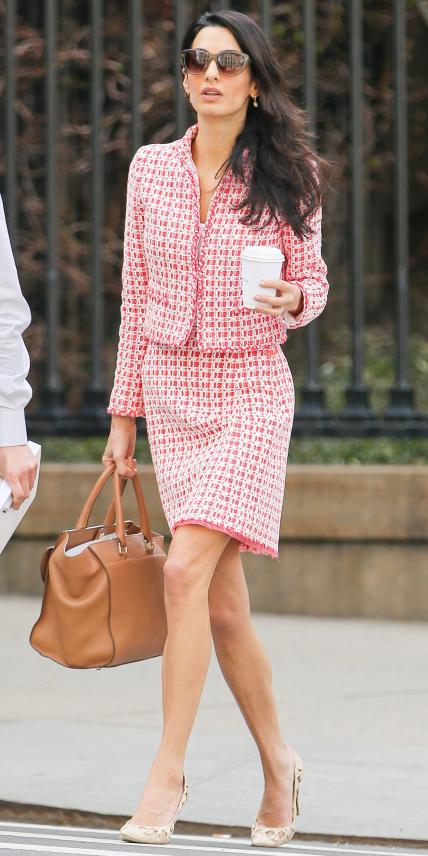 It has always seemed as though the girl with George has had to fight to keep him interested, to keep him coming back.
Now I think the tables have turned.
Don’t you think he looks like he still can’t quite believe he got her? And like he is going to stay on his toes and do whatever it takes to stay interesting so that he doesn’t lose her?

Even in repose she looks like she is thinking interesting thoughts.

Good for you George! 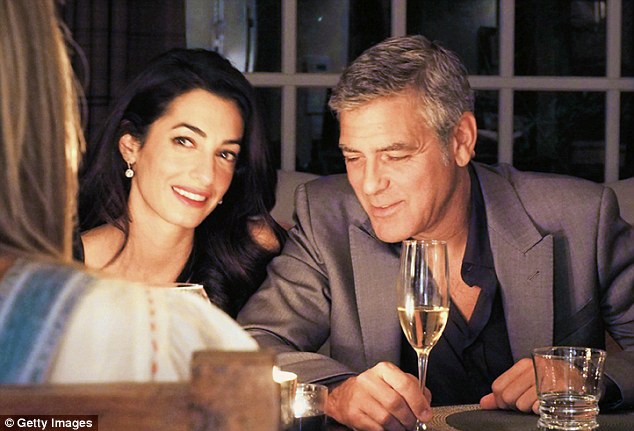