Books make great holiday gifts. What’s not to love about a winter afternoon spent curled up on the couch with blankets and pillows and a good book? Drinking tea or hot mulled wine and exploring a new world within the pages – it’s perfect!

Gods And Kings, The Rise And Fall Of Alexander McQueen and John Galliano by Dana Thomas. 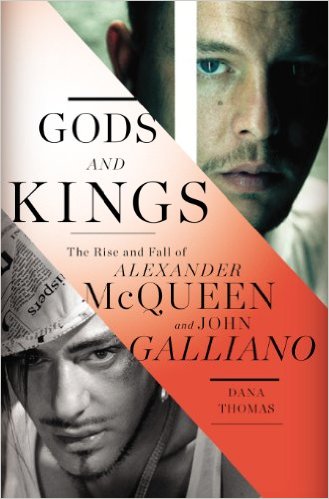 I went to a soiree that Dana Thomas gave to celebrate this book and it was wonderful. As an insider who knew both Lee McQueen and John Galliano she had fascinating insight into their lives, their creative forces and the business machine that ate both of them up. Initially New York based, the author has lived in Paris for the past 15 years. Which is thrilling in and of itself.

Blow By Blow, The Story Of Isabella Blow by Detmar Blow 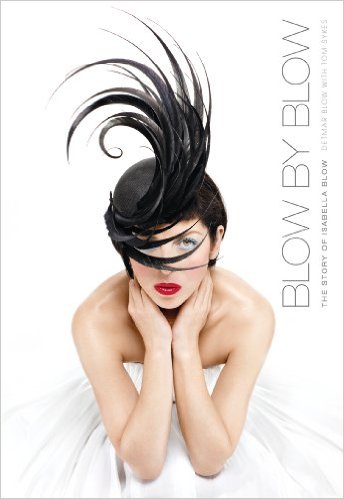 Isabella Blow was both a legendary figure in fashion and a very important one. She is credited with discovering both Alexander McQueen, and launching his career by buying his entire first collection, and also Philip Treacy who launched his career from the basement of her home.
Her 30 year career in fashion included being assistant to Anna Wintour at American Vogue as well as fashion editor at Tatler and The Sunday Times magazine.
Written by her husband after her death at age 48, this book gives a behind the scenes look at high society and fashion, as well as her incredible life and body of work.

Empress Of Fashion: A Life Of Diana Vreeland by Amanda McKenzie Stuart 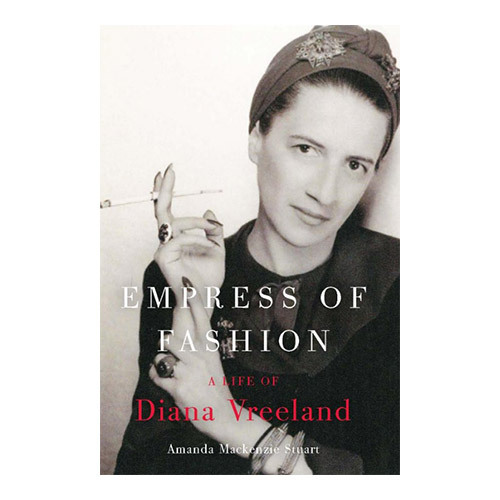 This biography not only covers Vreeland’s career as one of the most influential fashion editors ever, but also looks at her deeply unhappy childhood and the fearless, imaginative, hard working woman she became.

This biography is both interesting and inspiring. 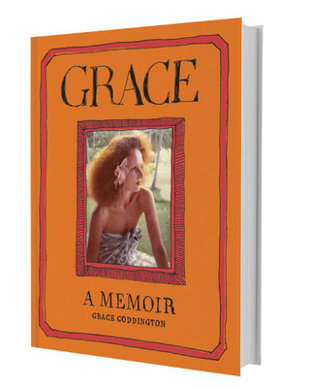 Grace Coddington is easily one of the greatest fashion editors ever. The body of work she has completed with Anna Wintour is staggering and brilliant. This autobiography is fascinating and lovely. Just like Grace.

By the editors of Vice Magazine 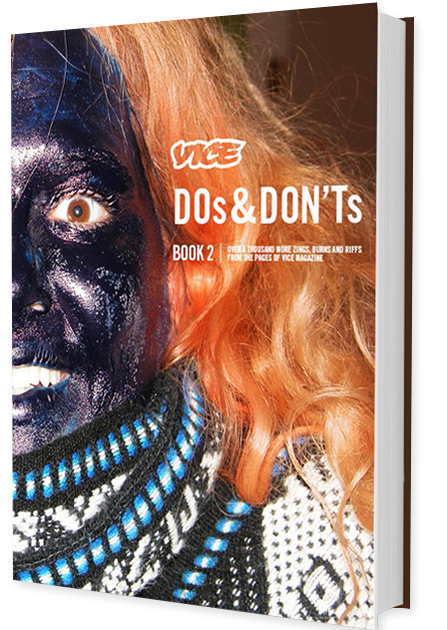 For 17 years Vice magazine has been putting out hilariously captioned photos of street fashion, calling each a do or a don’t. This is a laugh out loud book with some pretty interesting street style.

Anatomy Of A Disappearance by Hisham Matar 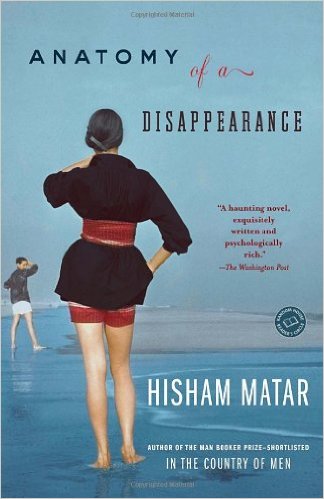 This beautifully, beautifully written story about a young boy orphaned when his father is disappeared in the middle of the night in Geneva. The story crosses Egypt, Switzerland and England, and weaves a tale of political intrigue fleshed out by the palpable aching of a teenage boy set adrift in the world.

Depraved Heart by Patricia Cornwall is the 23rd book in the Kay Scarpetta series. Scarpetta books are always a great read. 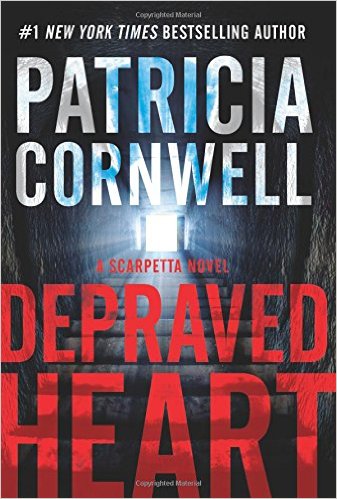 A Banquet of Consequences by Elizabeth George.

It seems like forever since we last saw Thomas Lynley and Barbara Havers. I can’t wait to get time to read this one! 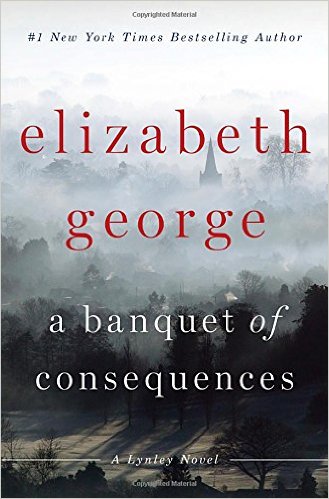 The Girl On The Train by Paula Hawkins.

At this point I may just be the only person who hasn’t  read this NY Times best seller, but there could still be someone on your list who loves books and hasn’t read this one. 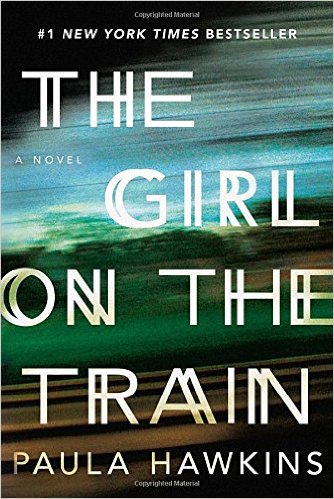