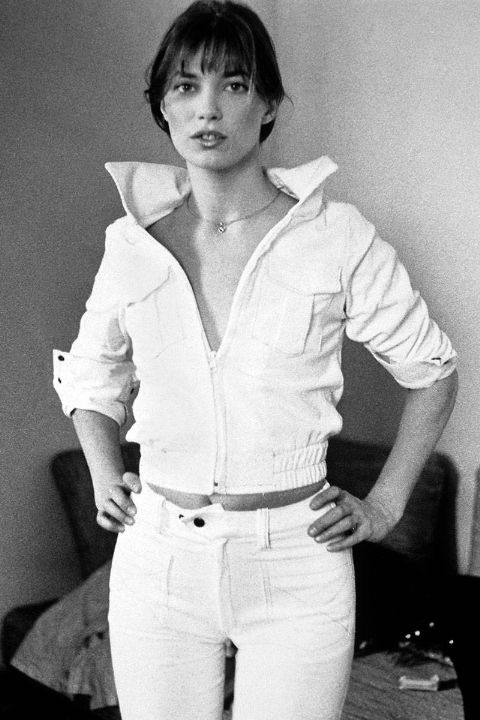 Can you even imagine being so iconic that one of the world’s most identifiable handbags not only was named after you, but it too maintains an iconic status worldwide? 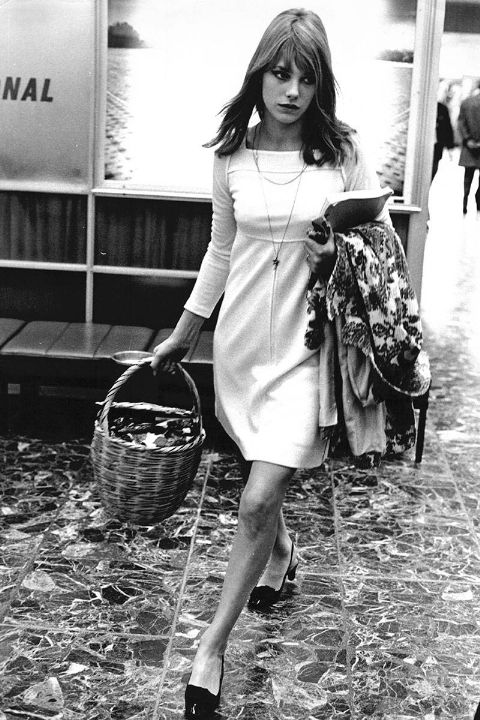 Jane Birkin is actually English, but is so wickedly French. Her love affair with French singer and legend Serge Gainsbourg and her gorgeous French daughters will keep her perpetually Parisienne.

Enjoy these iconic images of Jane Birkin, and at the bottom of this post click into the link to read her interview with W Magazine, which puts everything into perspective! 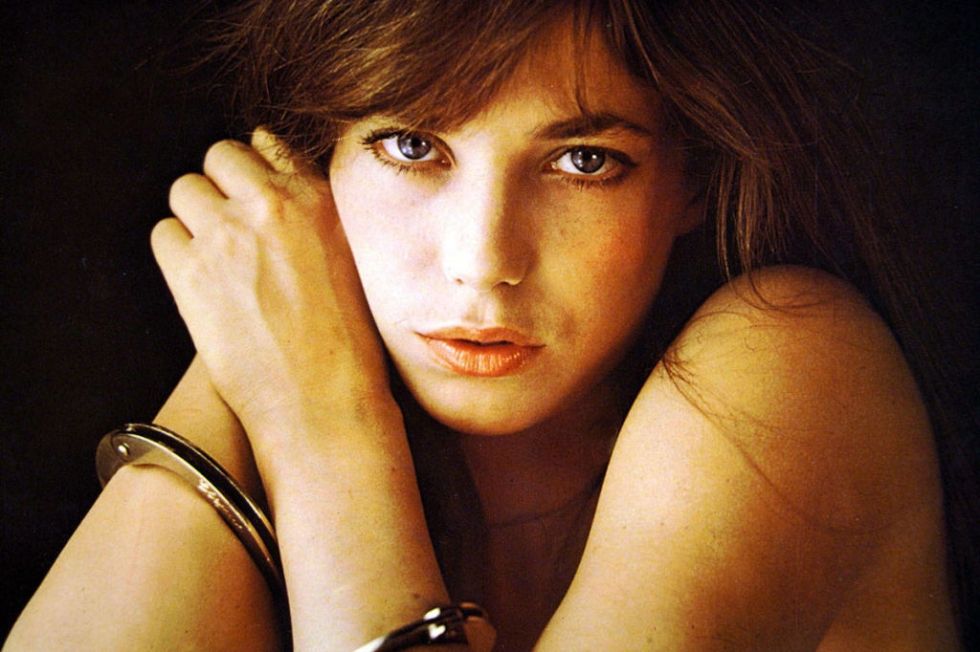 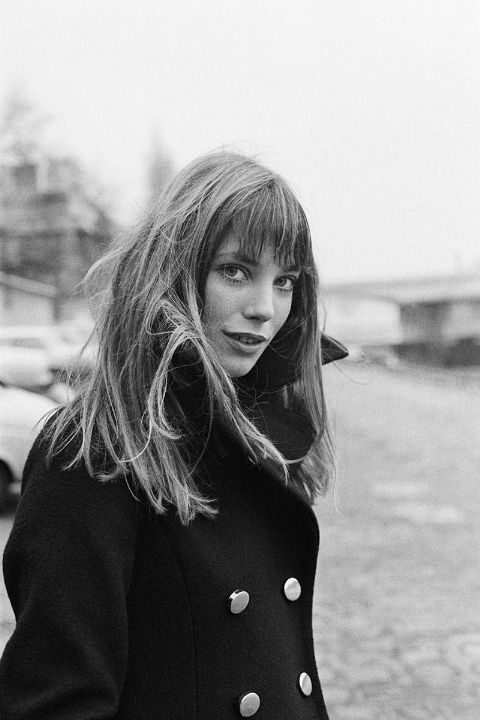 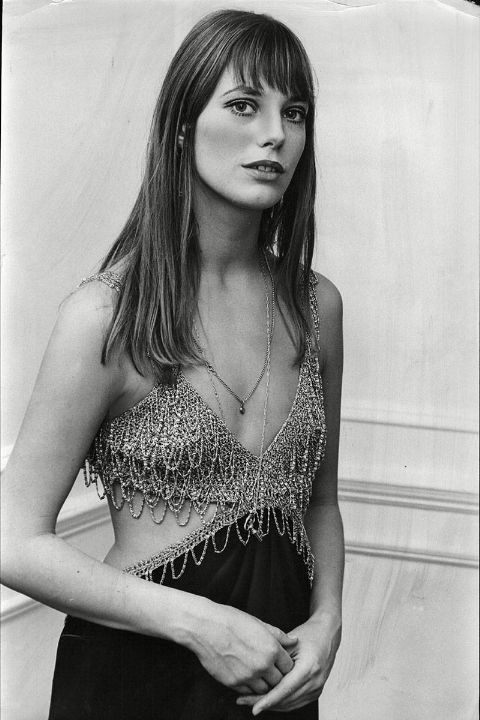 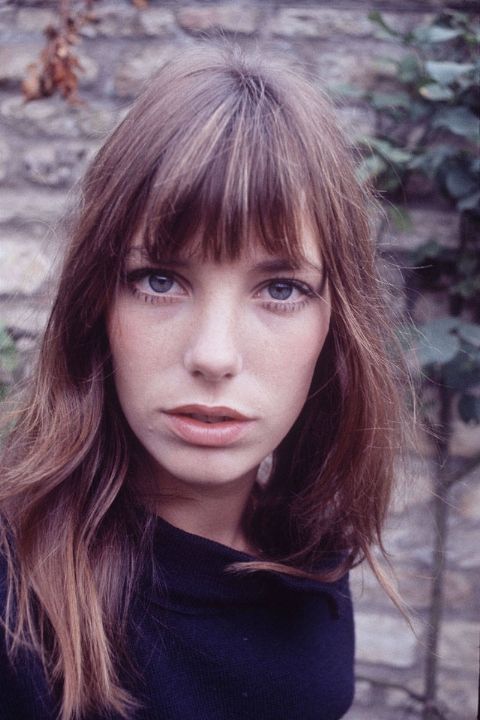 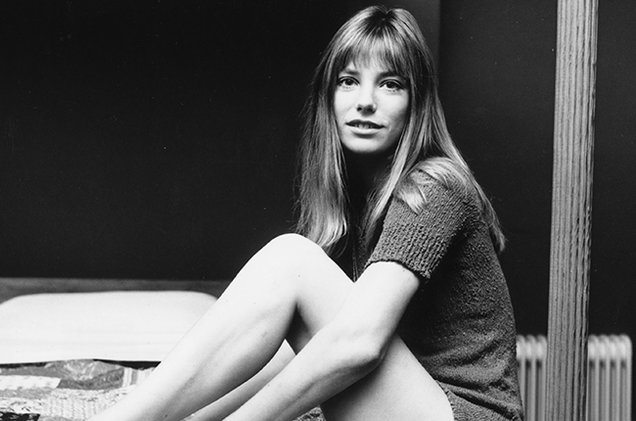 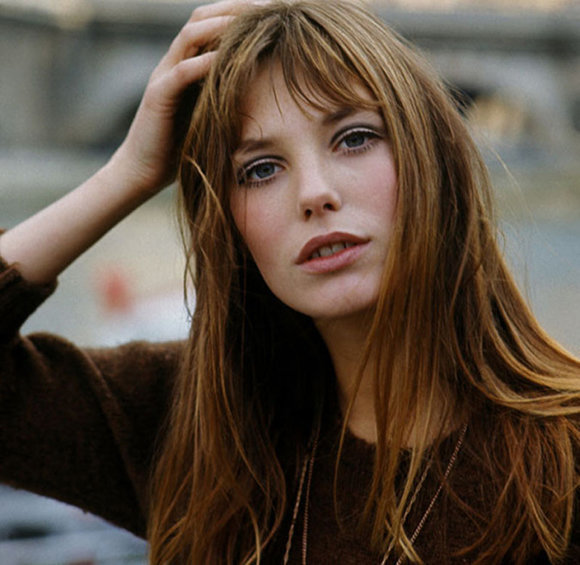 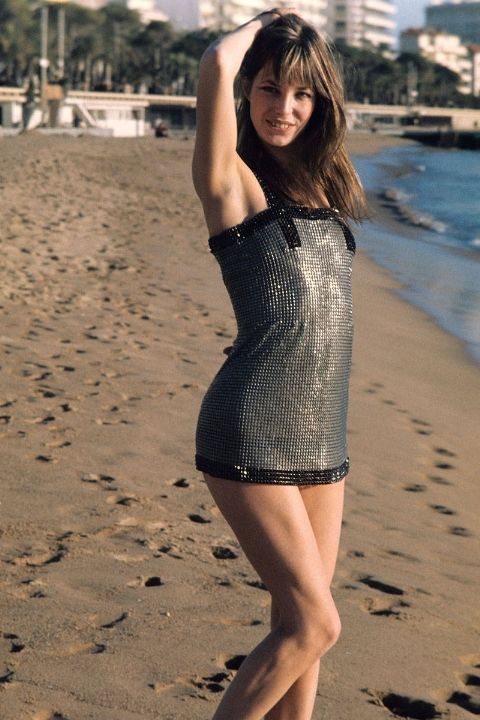 Jane Birkin, a Conversation With An Icon, W Magazine