When I fly to Europe I always start my trip in Los Angeles, where I don’t live, instead of Phoenix, where I do live. It saves me as much as $800 on my round trip flight. I will fly to L.A on Southwest airlines for around $50 each way and with no checked luggage fee (yay Southwest!) which means my total flight cost goes up, but I still end up saving $650+ on my airfare.

Sometimes as stupid as it may seem, my flight from L.A routes back through Phoenix on its way to or from Europe.

Last year my flight from Rome to JFK got delayed and so I missed my connecting flight. The fabulous person from Delta Airlines told me “Honey this is just plain dumb. I’m putting you on a direct flight to Phoenix!”, saving me hours of extra travel time.

Theoretically I could have just deplaned at Phoenix anyway (if I didn’t have checked bags), making it a hidden city flight, but I had bags checked through to Los Angeles, so that tactic wouldn’t have worked. So God bless the Delta Airlines transfer desk staff!

But it brings me to what I want to talk to you about today, and that is Hidden City Flights, or Hidden City Ticketing, and what you need to know about them.

What You Need To Know About Hidden City Flights 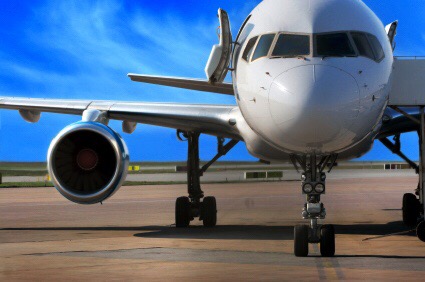 What Is A Hidden City Flight?

So what exactly is a hidden city flight??

Say you want to fly from Los Angeles To Philadelphia and the ticket costs $795. (I’m making up prices for the sake of the example). Then when you dig a little deeper you find a flight from Los Angeles to Chicago that routes through Philly, for $375. You could buy the cheaper L.A – Philly – Chicago flight and just get off at the Philly stopover, saving yourself $420. Philadelphia would be the “hidden city”.

Hidden city ticketing or booking a hidden city flight in this example would be booking that flight to Chicago, but not continuing past Philadelphia.

RELATED POST: 7 GREAT TRAVEL HACKS TO SEE THE WORLD ON A SHOESTRING BUDGET

If you were to book a hidden city flight there are some restrictions you would need to be aware of.

You can’t check bags if you are doing a hidden city flight. When you check luggage it gets checked through to your final destination, so in the above scenario the suitcase would go to Chicago and you would be in Philly.

Taking carry on only can be tricky too – if the overhead bins are small or if they are full the gate agent may have to check your bag before you can get on the plane. They don’t check it to the next stop, they check it to the final stop.

You can only do this on one way flights. If you miss a leg of your flight it cancels out the entirety of the rest of your ticket. So with the example above had you purchased a round trip Los Angeles to Chicago flight you would forfeit everything after that first Philly stop.

If There’s An International Connection

If you are part of a flight plan that is international you will need to have your passport and any required visas for the final destination.

Here is an example, and again I am making this up. If you wanted to go from Seattle to Chicago and the airfare was $725 but you found a super cheap flight from Seattle to Iceland for $300, and the flight plan was Seattle – Chicago – Rekyavik you would have to show your passport at check in, even though the flight to Iceland was departing from Chicago. Technically once you landed in Chicago you would be walking to a transfer gate, and not passing back through airport security.

Even though we don’t need a travel visa for Iceland, for the sake of the example let’s pretend that a US passport required an entry visa for Iceland, you would had to have acquired it prior to going to the airport.

RELATED POST: WHY IT’S BETTER TO BE A TRAVELER THAN A TOURIST

A website called Skiplagged uses this technique to get cheap flights. Both Orbitz and United Airlines have filed federal lawsuits against Skiplagged, but lost due to a technicality. The contract is between the passenger and the airline, not Skiplagged and the airline. Sooooo you could be the one on the hook.

As far as I know (and I’m not a lawyer) using this loophole is not illegal. It is controversial, is probably unethical, and can have consequences. 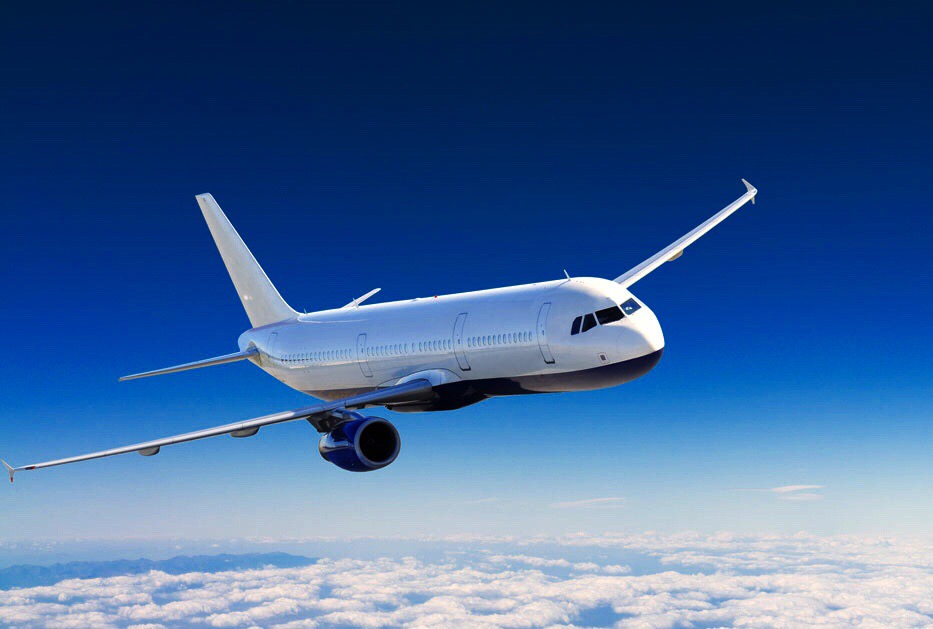 There is a chance that you could be breaking the law with your visa application. I haven’t had to do one for a while, but last time I did I had to specify the dates that I would be in the other country, and provide a reason for my travel. You could be opening yourself up to a world of trouble. Without knowing the specific legalities I would emphatically advise against it. You just don’t know when something like this could come back to haunt you.

Planes sometimes get re-routed. There can be many reasons why, from weather to a passenger getting sick during the flight, to an airplane issue, to a terror threat, to who only knows what else. If you fly often enough you will at some point run into re-routed flights.

Using our L.A – Philly – Chicago example you could find that there was a maintenance problem with that plane so now all the Chicago passengers are being put on a plane that is going from L.A to Dulles to Chicago, and the Philly passengers are being put on a later flight. You would have no recourse in this situation, and the airline would not have to get you on a plane to Philadelphia.

Everything you do is tracked now, so you have to question whether you are jeopardizing your Global Priority or TSA Pre Check status, or perhaps making yourself ineligible to get them down the line. Just because you don’t have or want them now doesn’t mean you won’t in the future.

There is an ethical question involved with this too, and this is what really bothers me with the concept. If the airline hasn’t been informed that you are not getting back on board, the plane will sit there on the tarmac while they try to find you. There are layers of follow on problems that can cause for other passengers.

Those who are on their way to an international connection can miss that flight, causing them to lose the first day/days of their vacation.

Passengers with a tight connection to another domestic flight can end up missing it because everyone is searching for you.

Airport security now has to find a missing passenger inside an airport terminal – just think for a minute as to how much chaos that can create. In a post 9/11 world I have zero patience or tolerance for any airport hijinx.

The plane can’t take off until they are certain that you didn’t have any checked bags and that you haven’t left anything on board.

These days most of the flights that I go on seem to be full, which means that there is a good chance that someone else needed that seat that you disappeared from.

I fly a lot and would not be willing to take the risk of doing a hidden city flight. I am always working the angles, looking for cheaper ways to fly and looking for the best possible deals, and although this may initially sound like a good idea I don’t think it’s worth it.

I am also a huge advocate for on-time flights and air travel safety, so although I get that its a money saving concept, it doesn’t sit well with me. I wouldn’t do it.

What are your thoughts?

Have you read my book? Glam Italia! How To Travel Italy is available worldwide on Amazon.com