Oh this brings me joy!
The sexiest man-beast on earth, A.K.A Tom Ford on the cover of February’s Interview magazine. 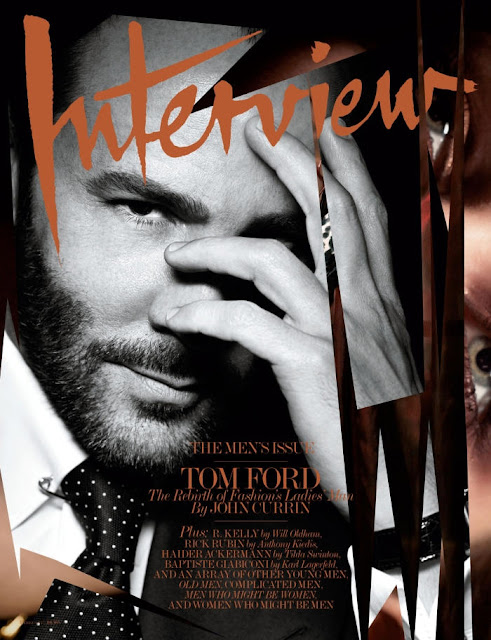 I mean, honestly – how totally hot is he???
Although he is putting the final touches on his new screenplay, the interview talks a lot about his return to the fashion biz. And lets face it, Tom has a unique perspective on and understanding of a woman’s body. And how to drape it and dress it.

“I DECIDED I WOULD NEVER GO BACK to FASHION

until I HAD SOMETHING NEW to SAY,

until I COULD HAVE FUN CREATING FASHION AGAIN.

It HAD BECOME REALLY FORMULAIC.” 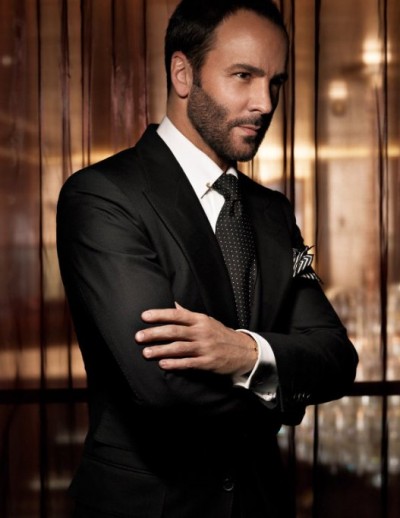 I do prefer those shots where he has an open necked white shirt on, but any picture of Tom Ford is better than, well, one without Tom Ford in it.

IS OFTEN VERY ANGRY AND HARD AND OFF-PUTTING . . .

LESS APPROACHABLE THAN IT WAS IN THE ’70’s.

TO ME, FASHION SHOULD MAKE YOU

WANT TO BE FRIENDS WITH THAT PERSON!

THEY SHOULDN’T SCARE YOU” 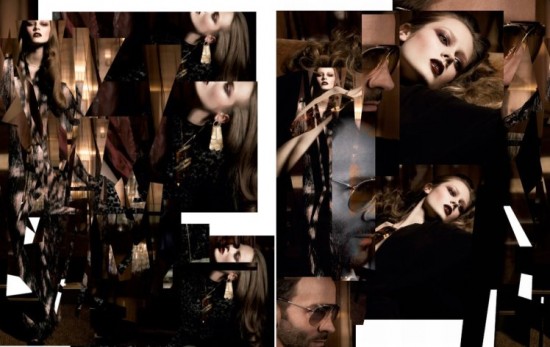 My favorite line in the story?
I explained how when I come home I actually
take off all my clothes, and I wear no clothes until I leave. I eat naked. I do everything completely naked. He said, “That would make a great interview.” I said, “Fine, we have to do it nude.”
Ooooh Tom!!