Penelope Cruz is everywhere right now with the imminent release of

Pirates of The Caribbean On Stranger Tides.

Here are two covers that she is gracing for June 2011. 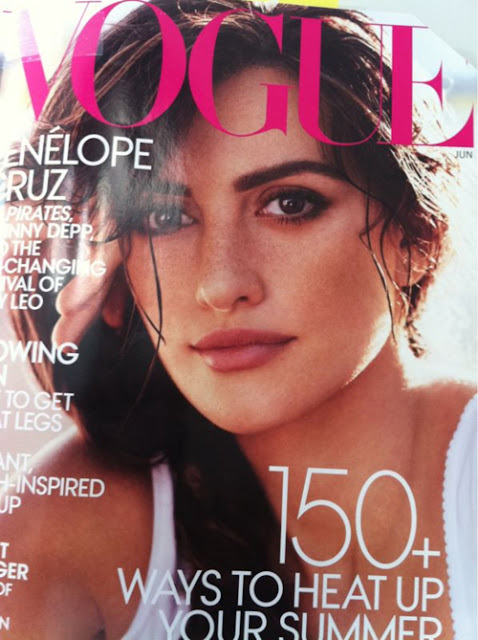 Testino gave her a fresh faced, touchable look, so translucent that you can see her freckles.

The image was leaked via Tumblr by Stefano Gabbana of Dolce and Gabbana, who dressed Cruz for the shoot.

You would never guess she had just had a baby! 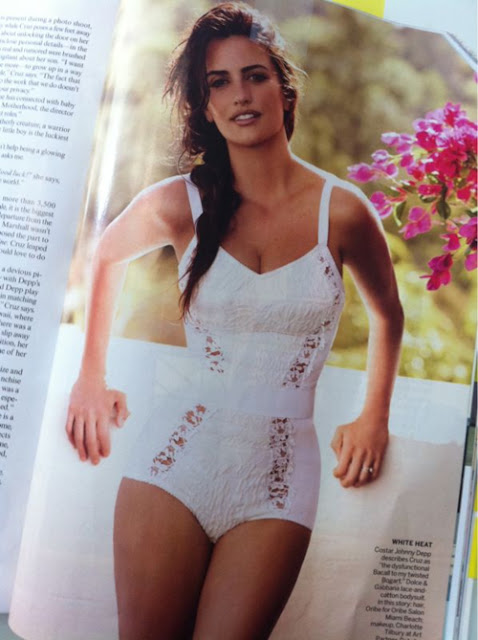 How fabulous is she in this Dolce and Gabbana bodysuit?

Would you not just die to have that body suit? Or a body like that.

How furious do you think Anna Wintour is with Stefano for leaking his advanced copy?? 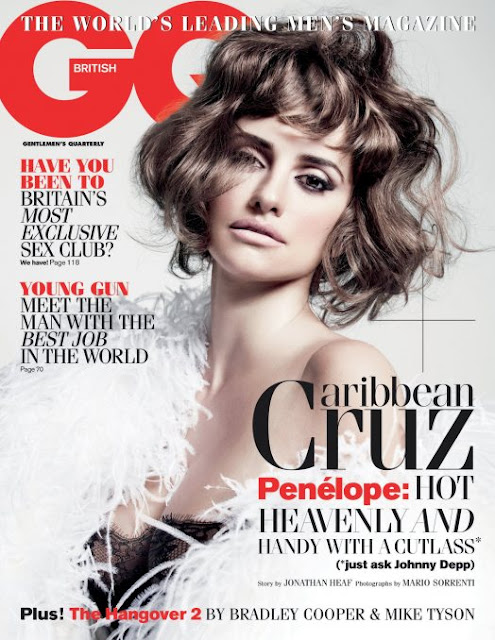 In the accompanying interview she talks about working with both Rob Marshall (love him!)

and Johnny Depp whom she is great friends with and who she first worked with on the movie Blow.

The photospread inside is sensational 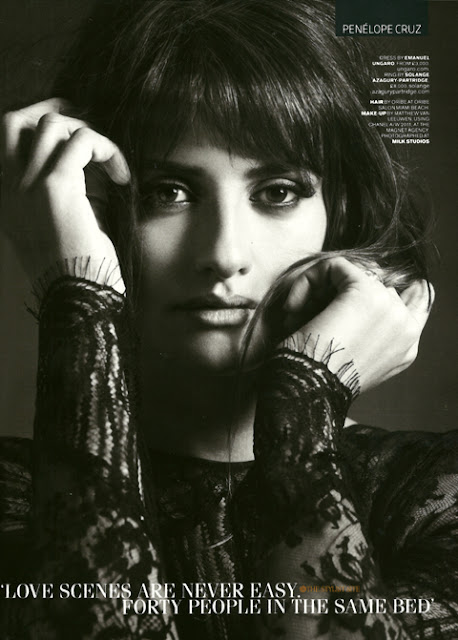 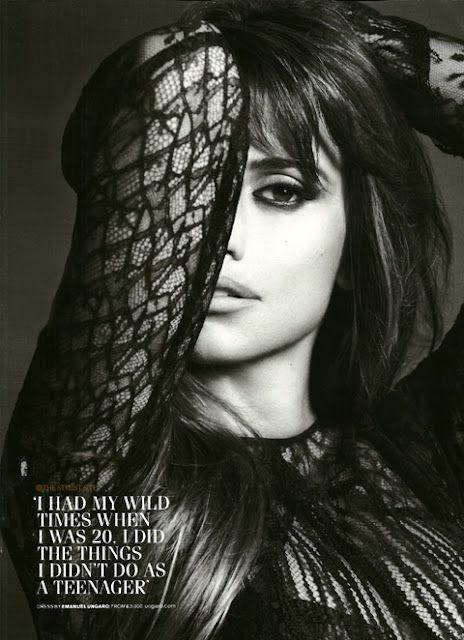 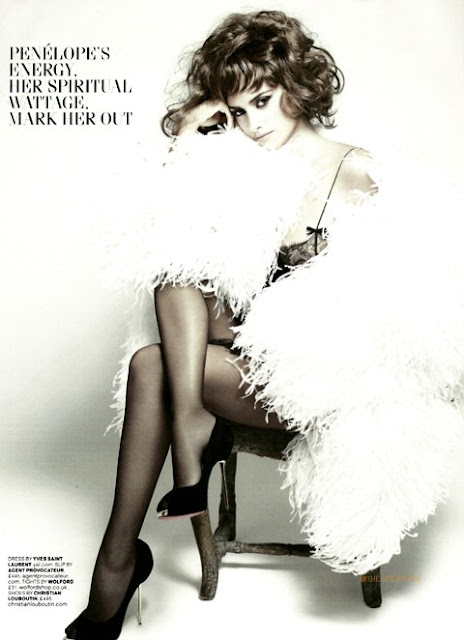