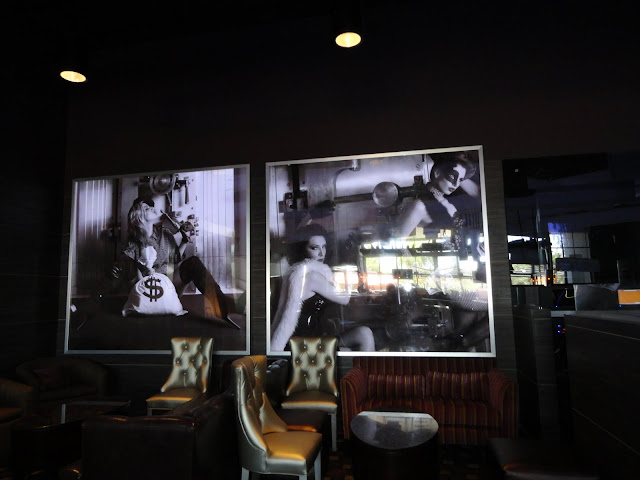 Funny how life works.
A few months back I did a shoot with the amazing Kelly Cappelli for the W Hotel Group. It was for a new nightclub they were doing, called The Mint.
The shoot was fierce and fabulous. Kelly was her brilliant self, Will was hilarious, and I had with me for the first time a new assistant, Katie.

Fast forward to May 2011, and Katie (who by now was firmly situated as my assistant/right arm/wingman) and I were working on a movie called The Coalition. We missed the grand opening of The Mint, as it happened during the movie shoot, but came to find out that the last two days of our film would be shooting inside that very nightclub!
What are the odds on that?
Out of every nightclub in Scottsdale, our movie just happens to be shooting in the one club where my work is on the walls, sized 7 feet by 7 feet.
Quirky!

Here is a little look behind the scenes at the photoshoot.

So here are some production stills from the movie, shot in front of the Kelly Capelli pictures. 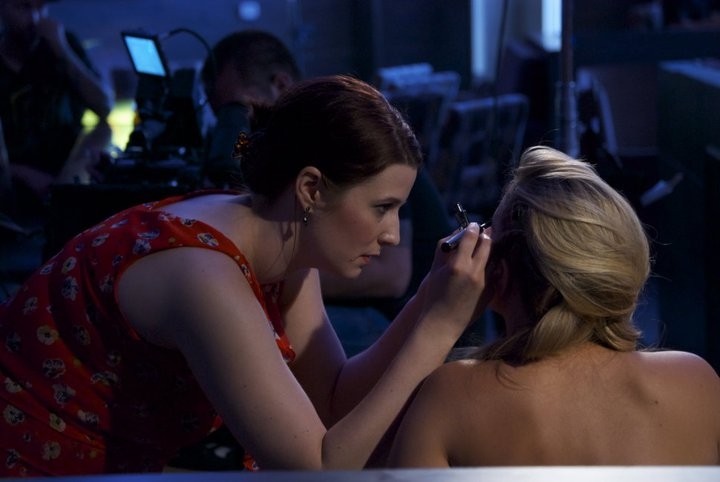 Here’s my Katie, hard at work on set 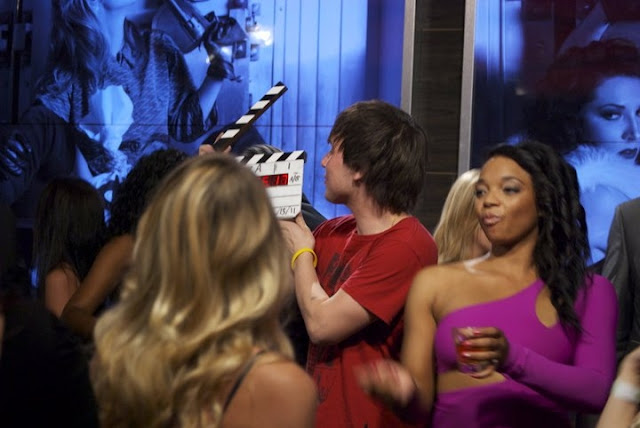 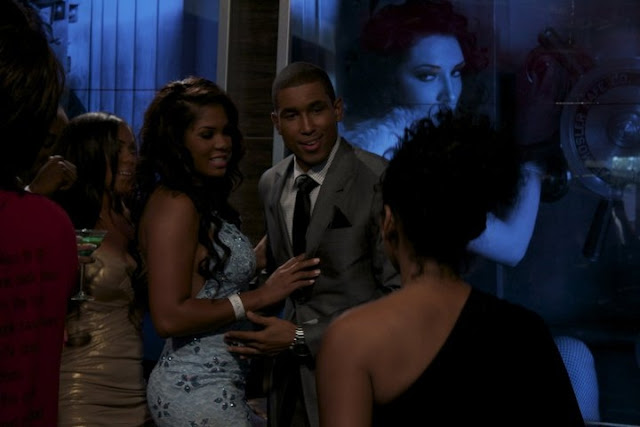 Dawn Engram, Eddie Goines and from behind, the lovely Denyce Lawton. I adored working with her! 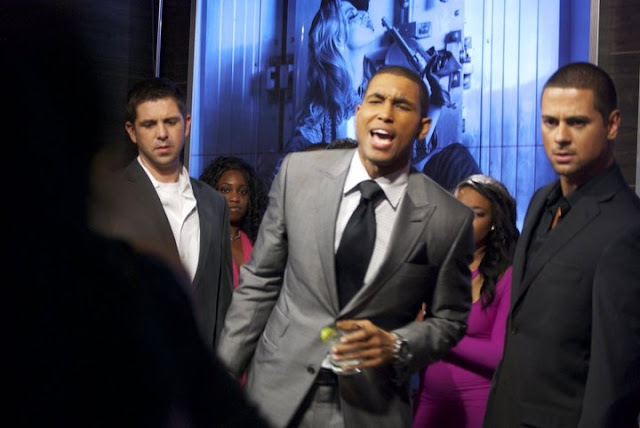