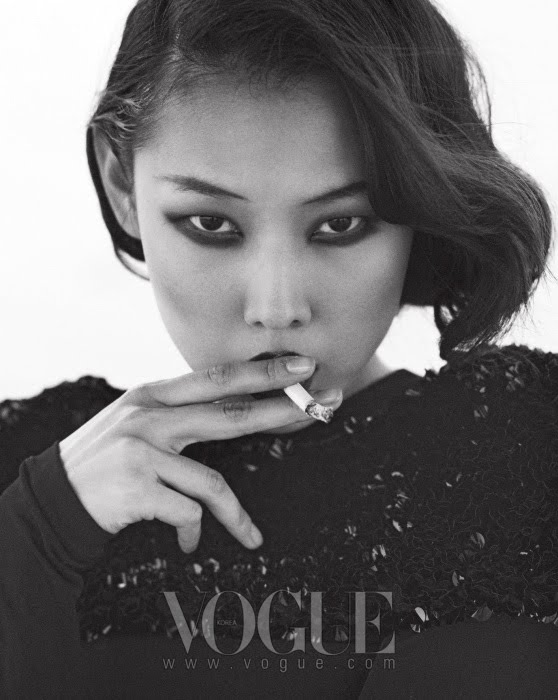 As if I needed another Vogue to obsess over??

I recently discovered Vogue Korea. How it eluded me thus far I have no idea, but during the course of the movie I was just on I spent all kinds of down time perusing images from Vogue Korea‘s archives on my iPad.

Here are just a handful of the images I could weep over. 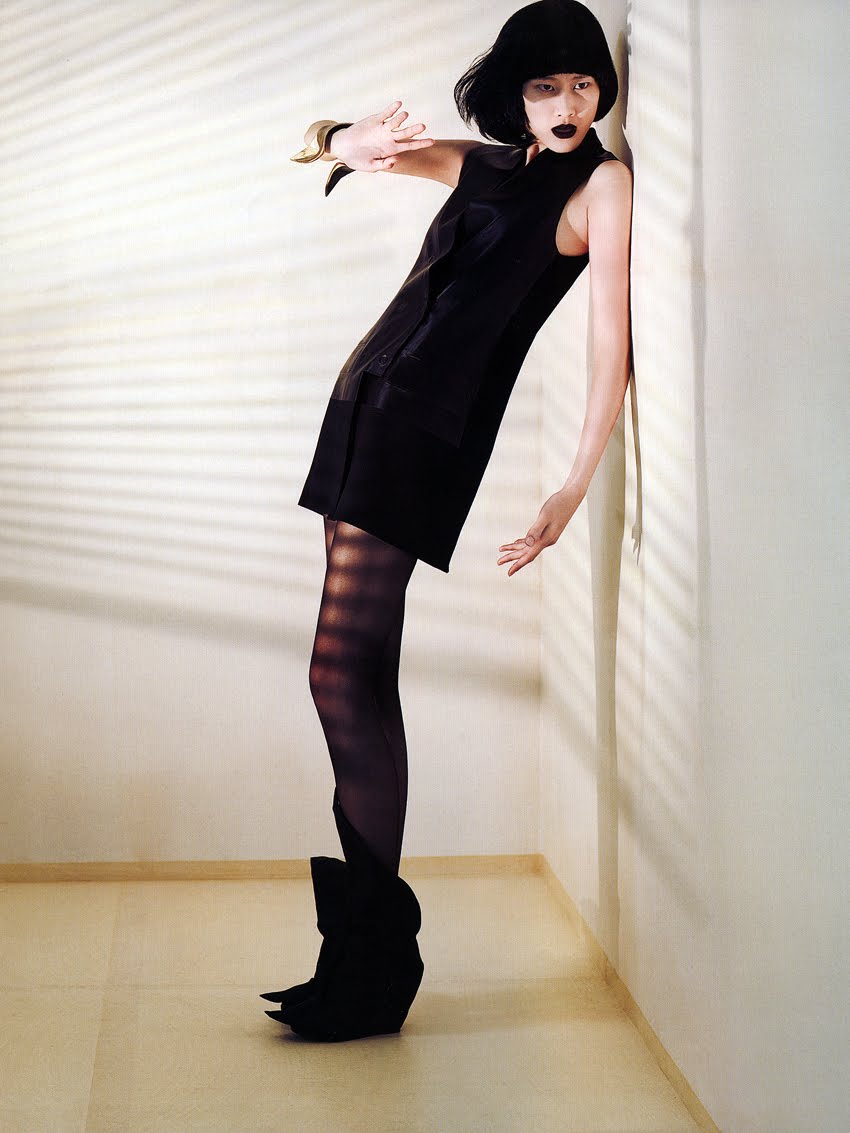 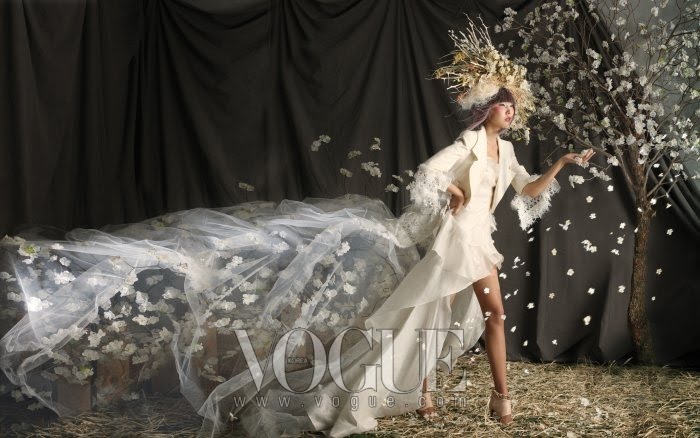 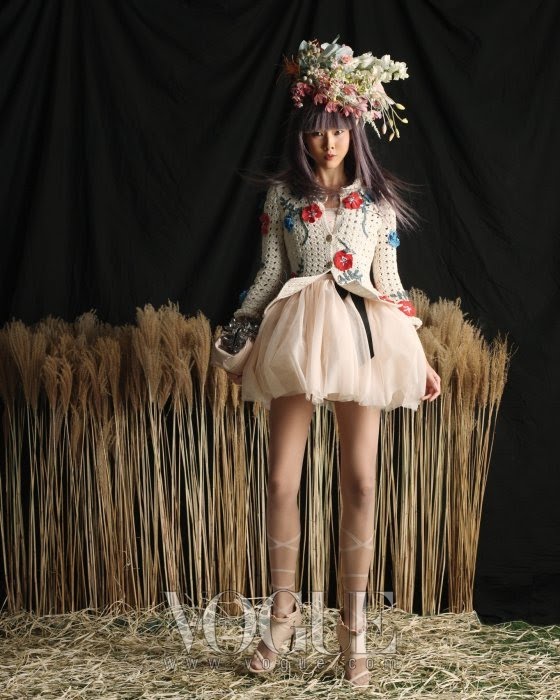 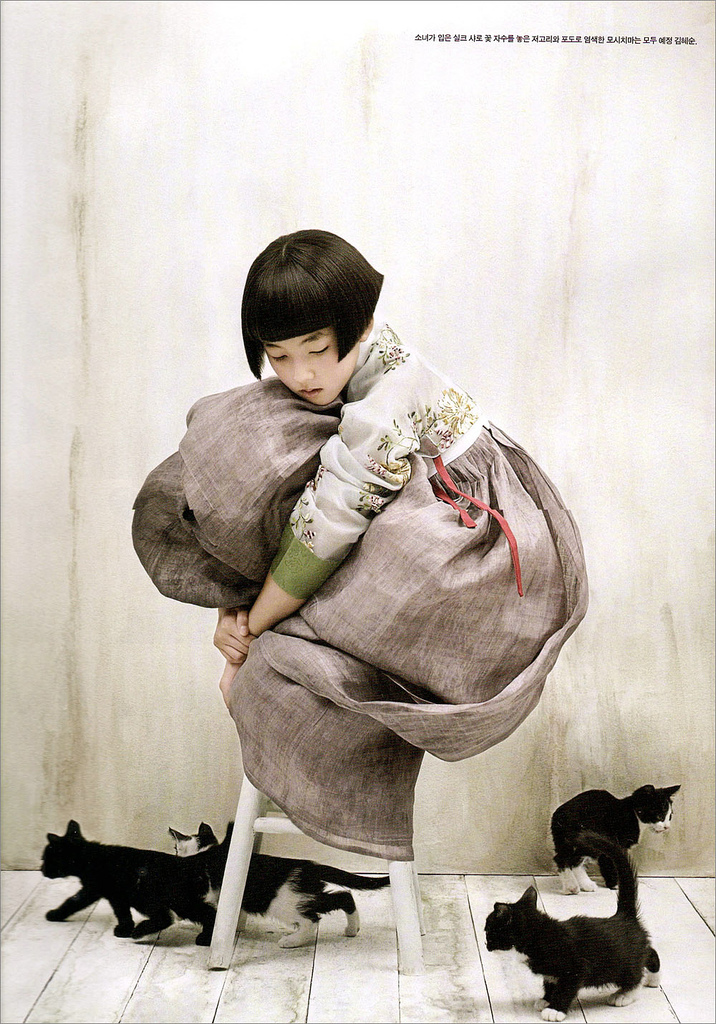 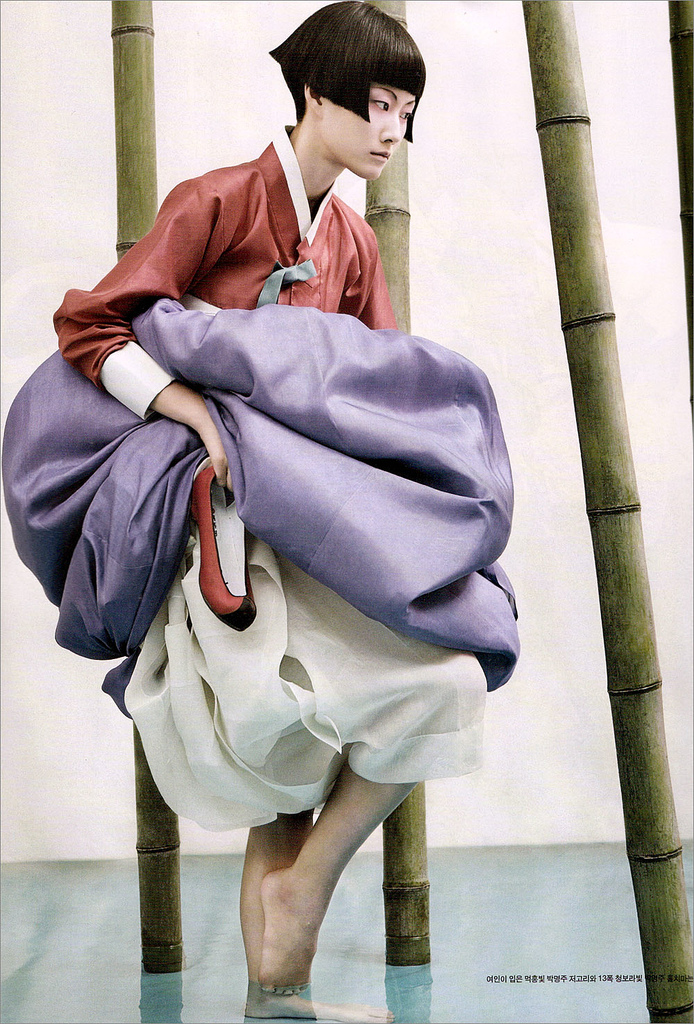 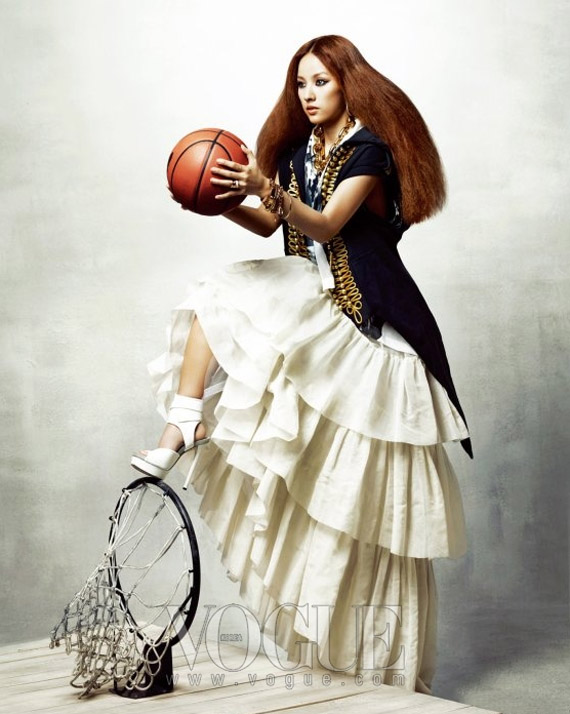 May 2010 pop star Hyori-Lee for Adidas 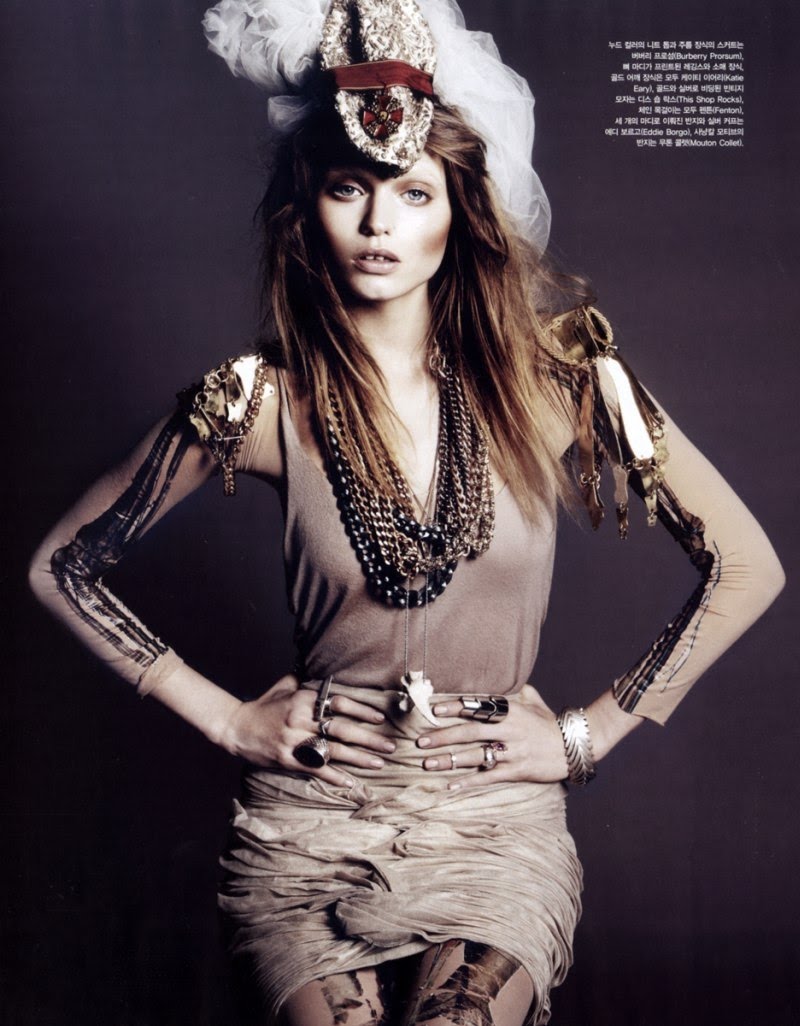 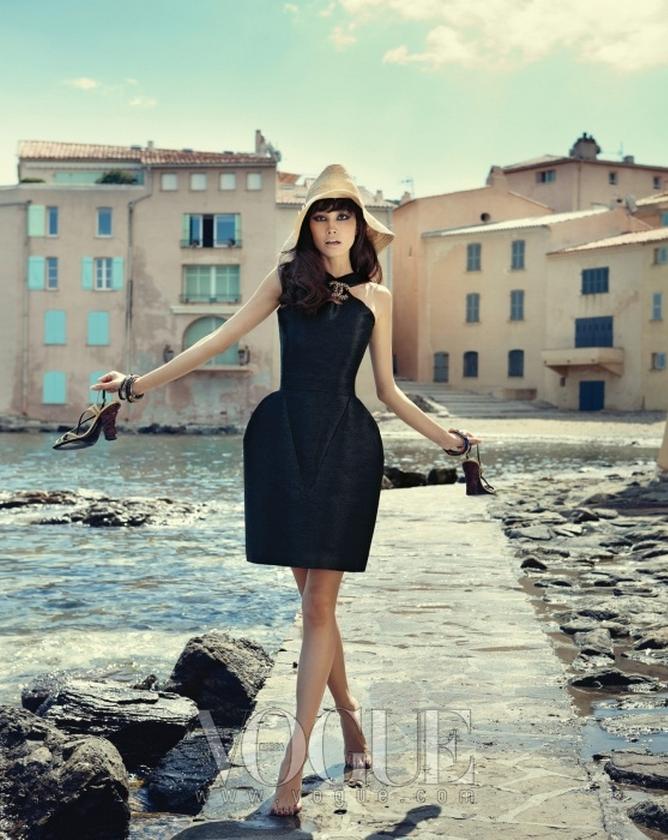 So many great Vogues, so little time to look at them all in…