I haven’t had a chance to even think about the festive season yet.

But one thing I’m certain of, I will not be making the nice list. (personal goal – if I’m bad enough in January I can coast through the rest of the year)

Luckily for you the clock hasn’t yet run out, you still have time to get some badness in.
Everyone knows there’s no fun to be had on the nice list – the naughty list is where its at. 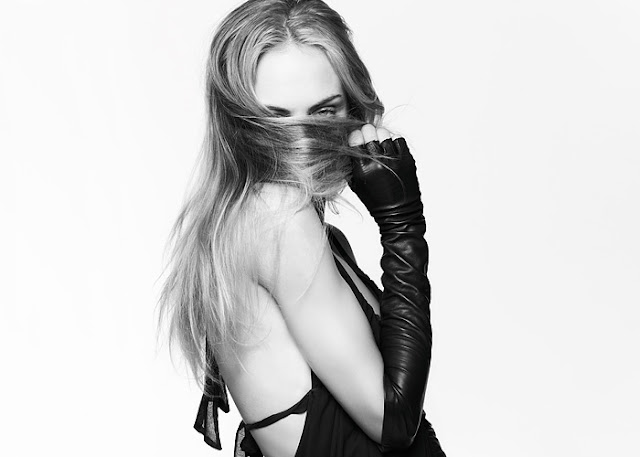 So lets have a look at some Kiki de Montparnasse options
for bad Santa when he gets his naughty on.

For the girl who is straddling the line between naughty and nice,
and who enjoys a fully covered bottom,
purveyor of exquisite lingerie, Kiki de Montparnasse,
offers her French Lesson Panty set. 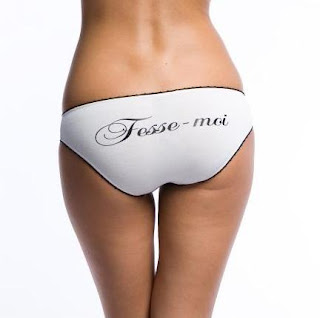 There are seven days worth of fully instructional undies to tell your lover exactly what it is you’re after.
In french.
Seen above there is Fesse-moi (spank me), as well as Mange-moi, Attache-moi, Leche-moi, Touche-moi, Aime-moi, and for Sundays, Baise-moi.
Santa can buy them individually, or as a set.
Click here for deets. 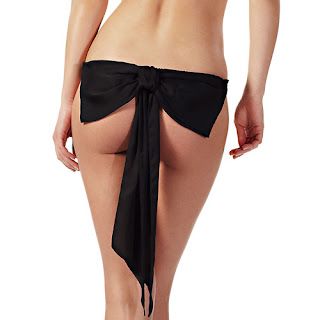 Still at the Kiki store,
there’s an option for the girl who likes to put a bow on it.
Check out her
Ingenue Bow Thong,
in the Ingenue Lingerie Collection. 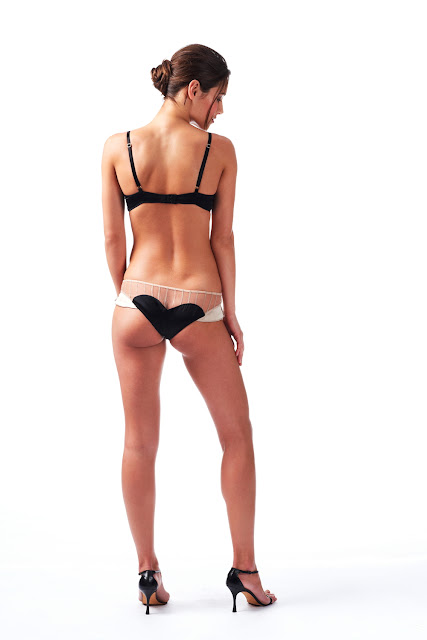 Naughtier if worn with a higher heel,
Kiki de Montparnasse
Muse Heart Panty
might not keep your bottom warm
in the winter months, but at least it leaves something to the imagination during a good game of chasing.

Unsure how to pull of this look with elan?

Don’t worry – I’ve got you covered there too, 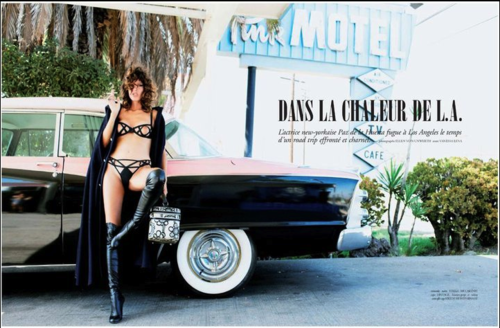 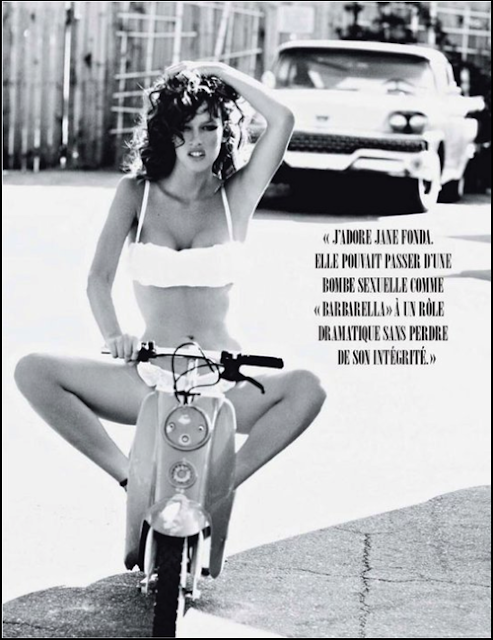