Everyone is shooting in the desert these days.

It is oddly alluring.

I often wonder why so many

when there is a backdrop far more captivating

just up the road in Phoenix. 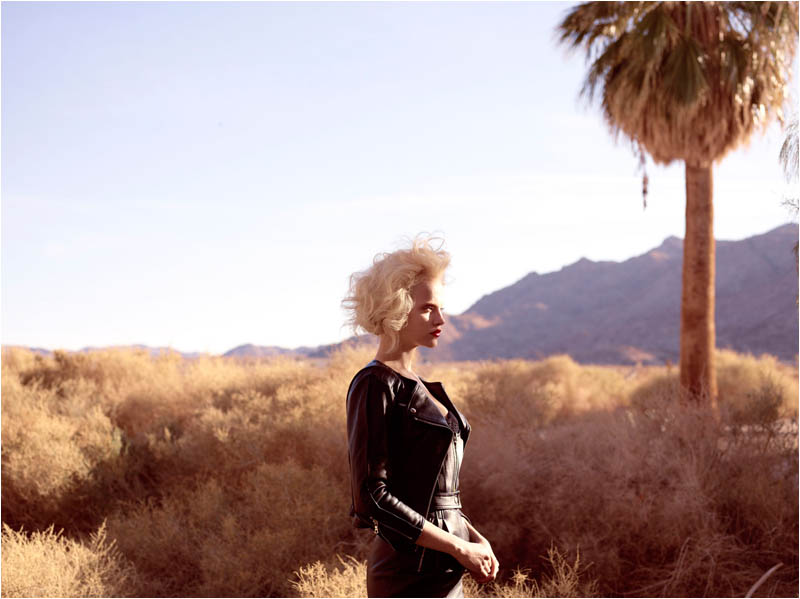 For Numero #133 photographers Sean and Seng

took the unbelievably beautiful Ginta Lapina to the desert

where makeup artist Gemma Smith took out her eyebrows

but hit her up with an uber bright, wildly vivid red lip,

with which to seduce the palms and sands

in a luxury glam story. 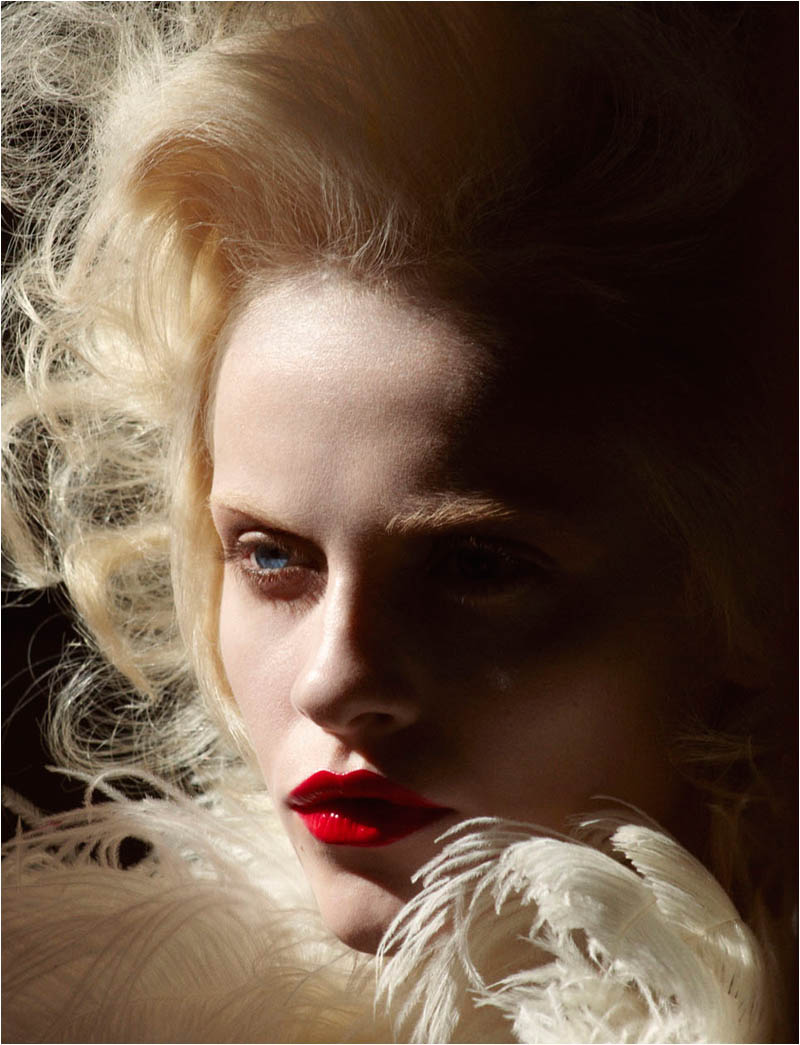 and fashion editor Samuel Francois decked her out

in wardrobe from designers including Balenciaga, Ralph Lauren and Gucci 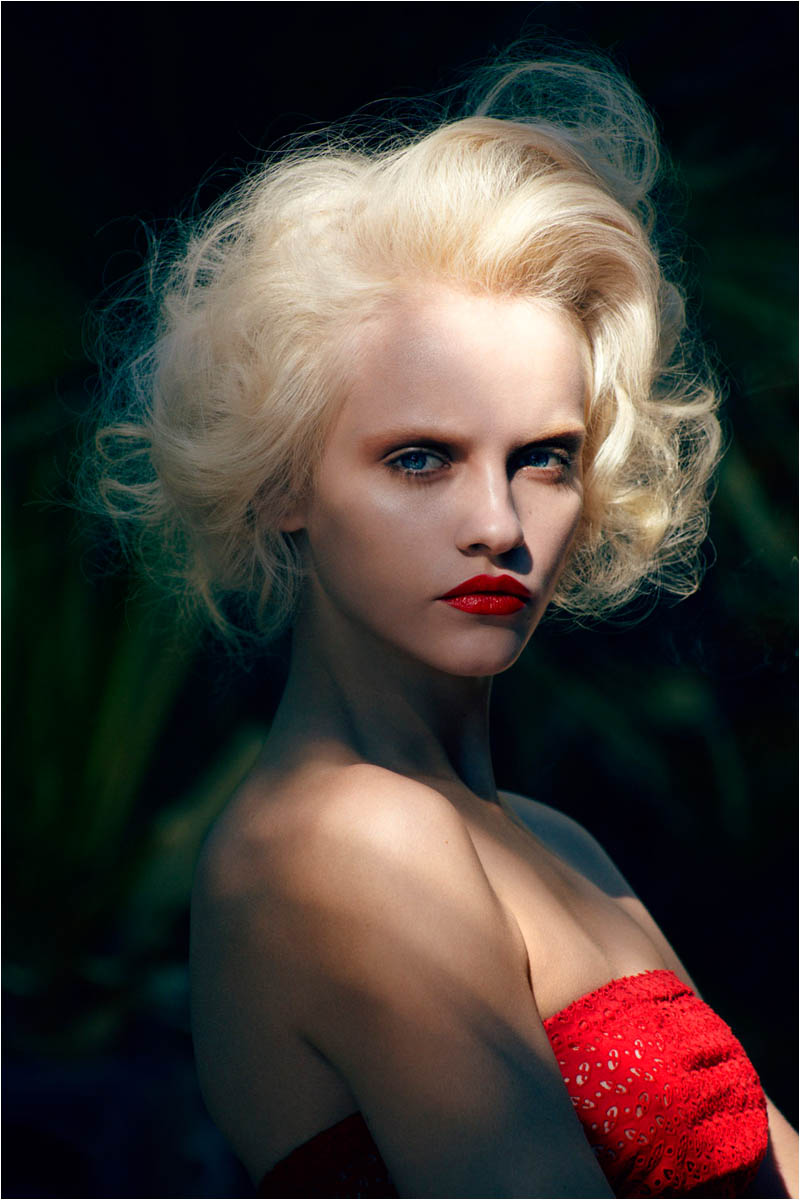 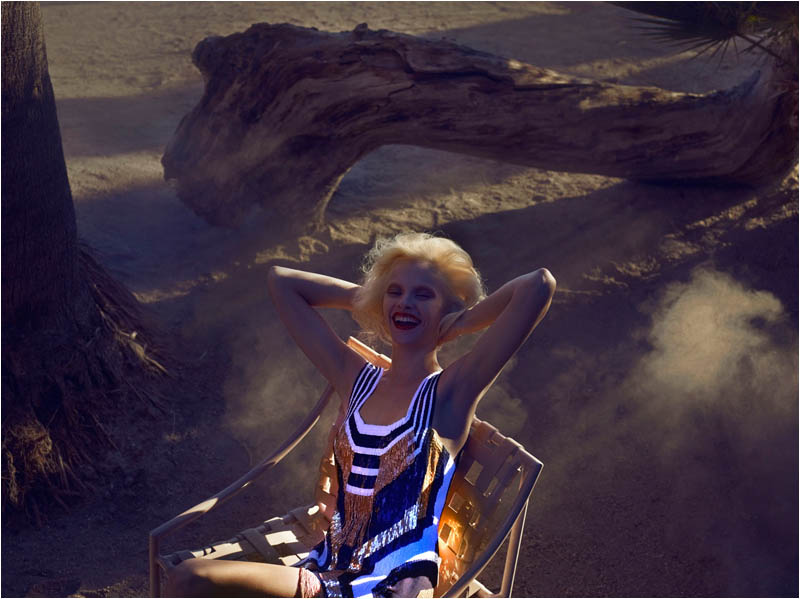 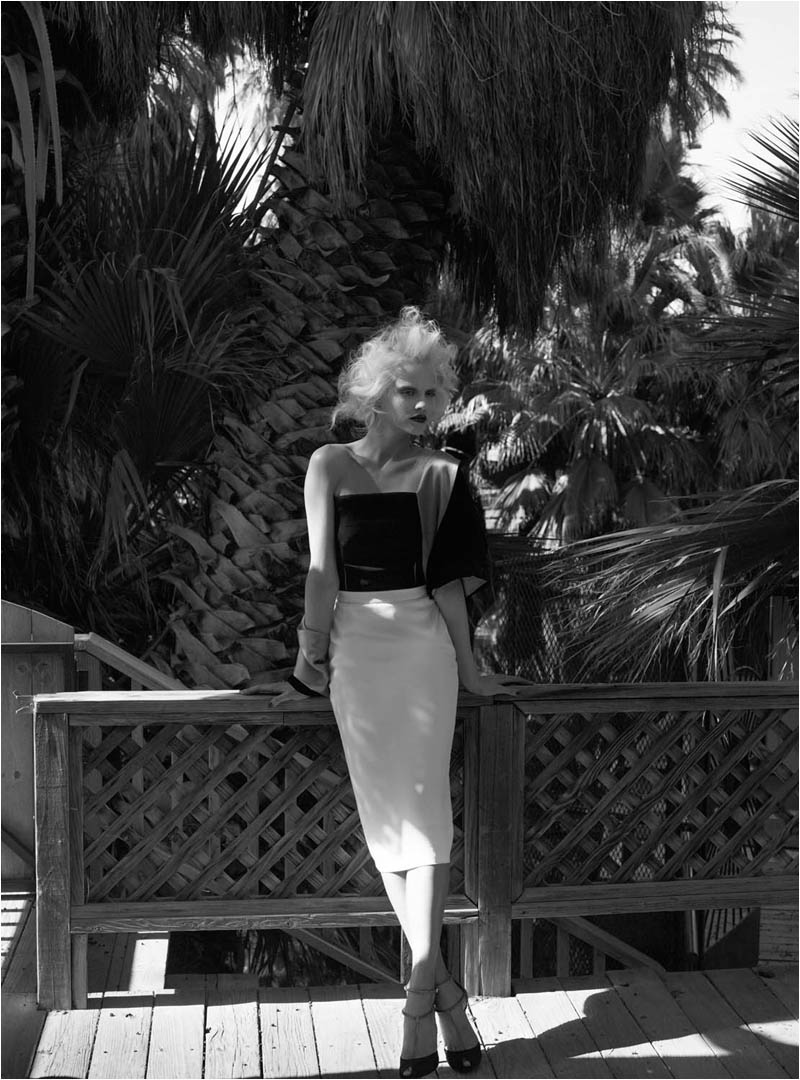 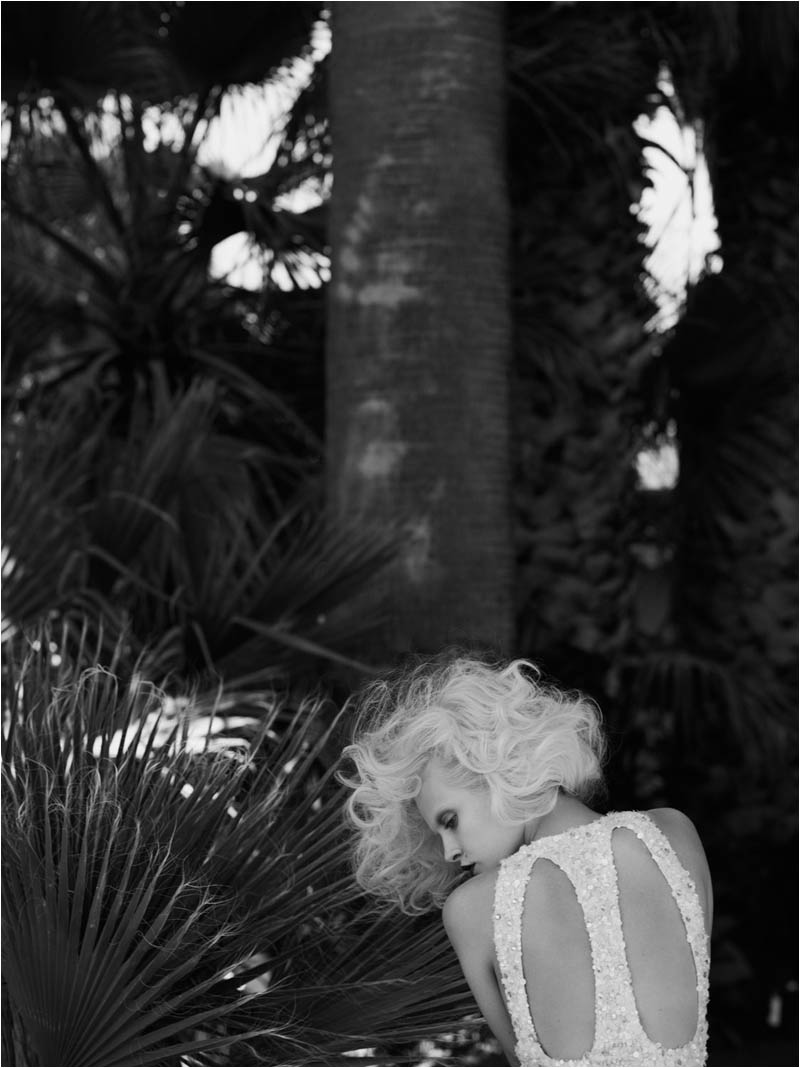 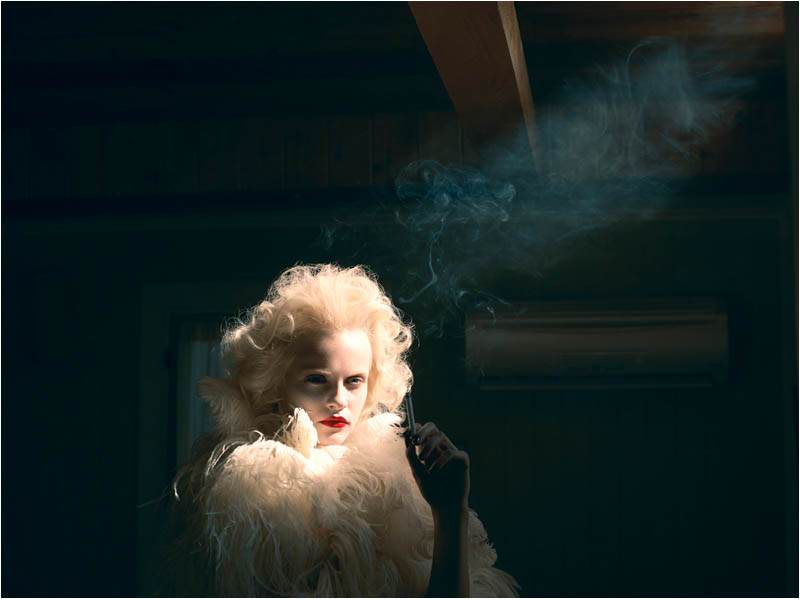 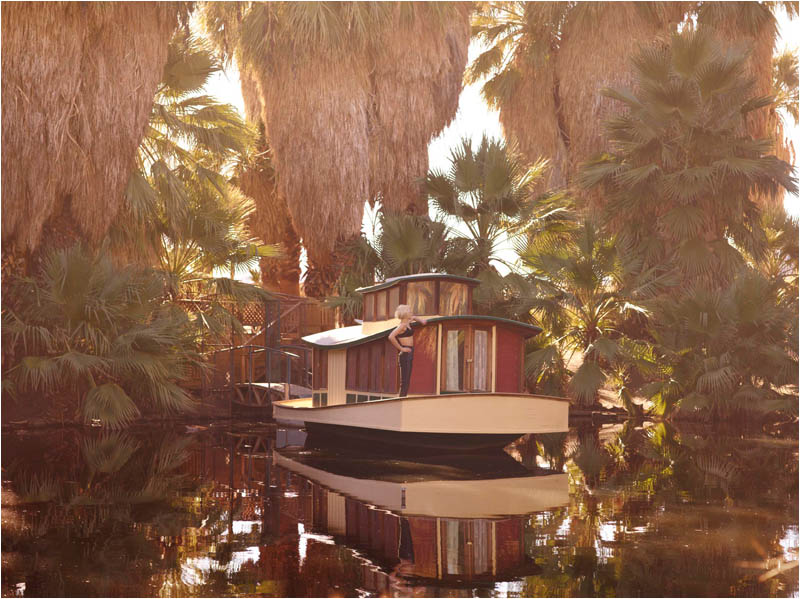 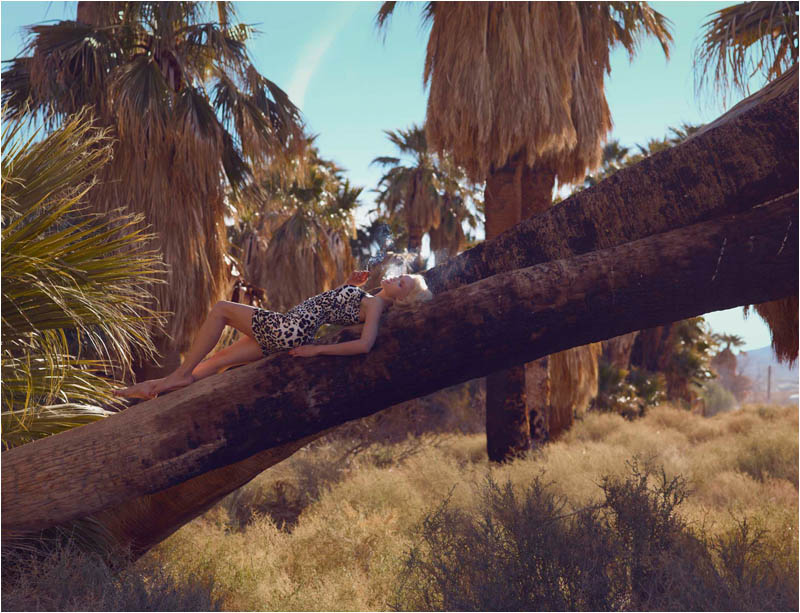 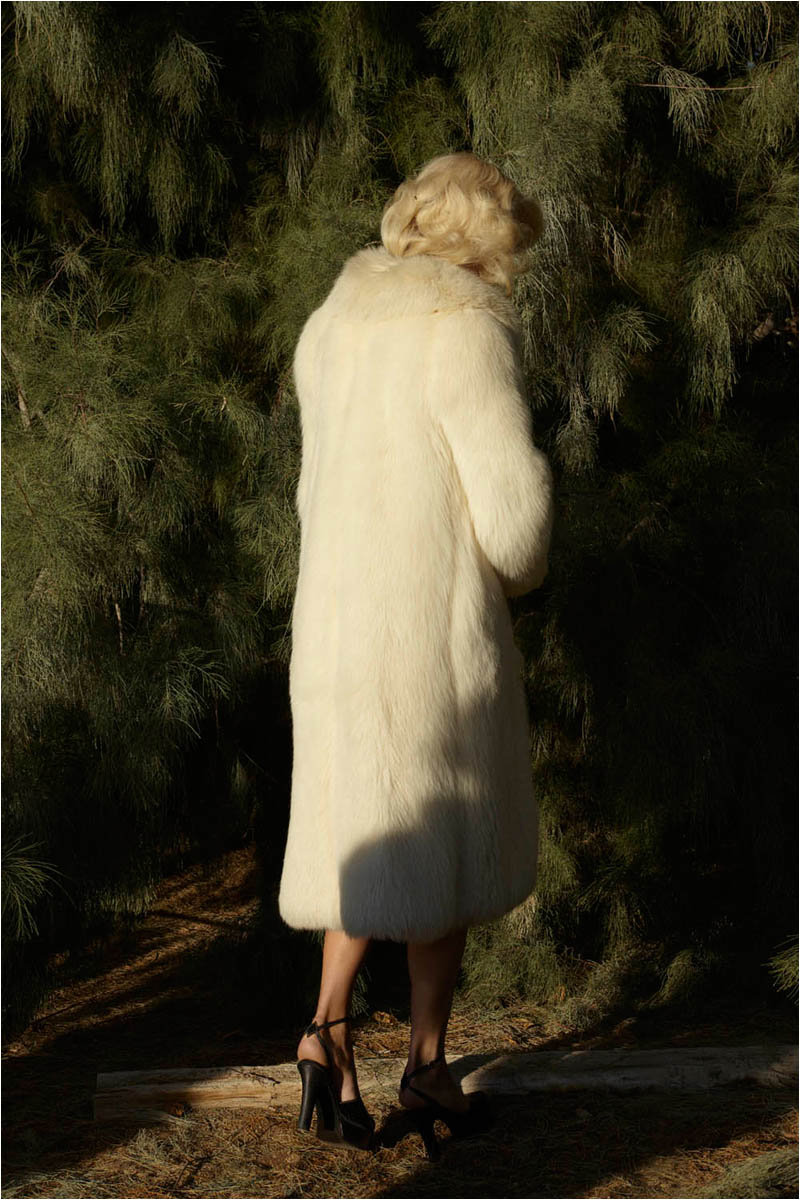 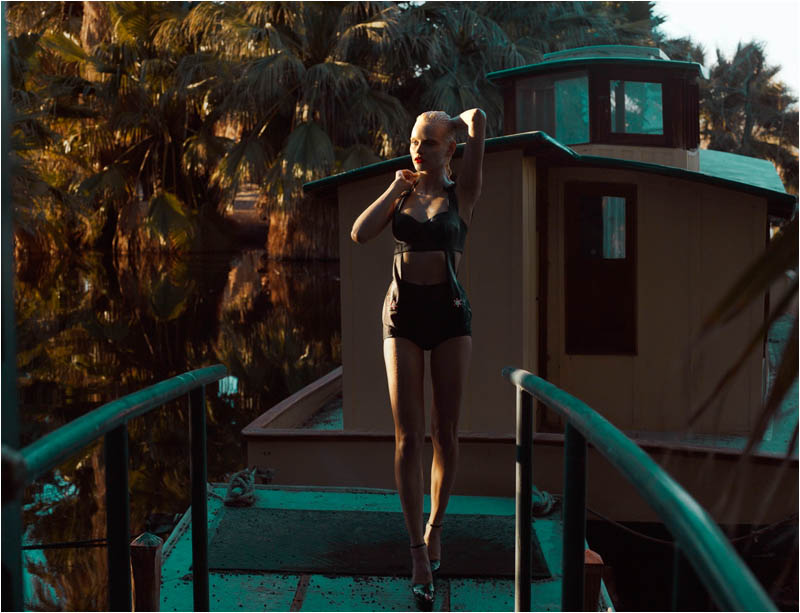