I love images of iconic actresses and models.

Especially in black and white.

And I love good quotes, so it’s fun to combine the two.

British model and actress Jean Shrimpton was known as

Shrimpton was the symbol of swinging London.

During her career she was thought to be both the highest paid model in the world and the most photographed girl in the world.

In 2012 Time magazine named her one of the 100 most influential fashion icons of all time. 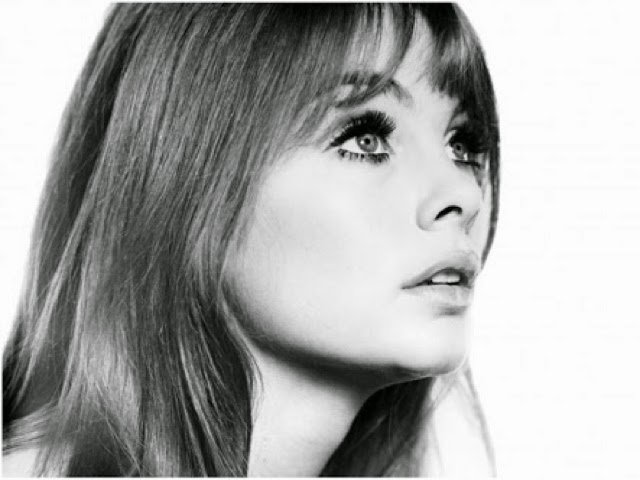 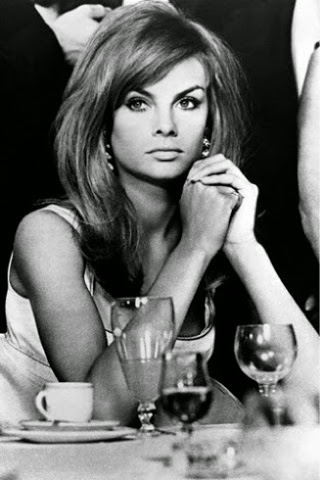 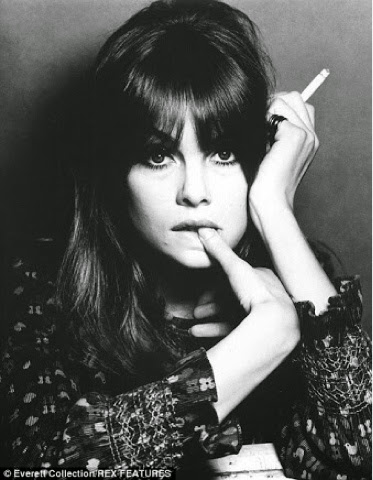 Doubt has killed more dreams than failure ever will… 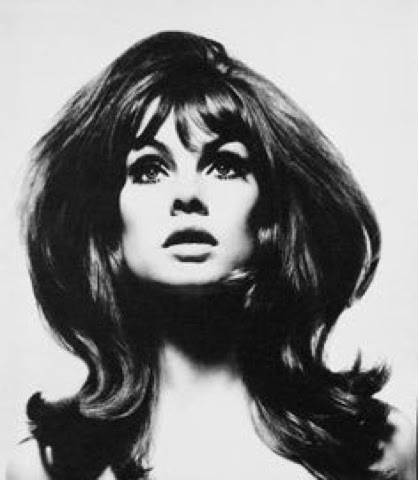 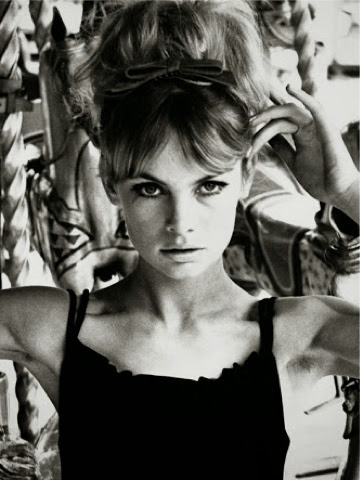 Self confidence is the best outfit.

Rock it and own it. 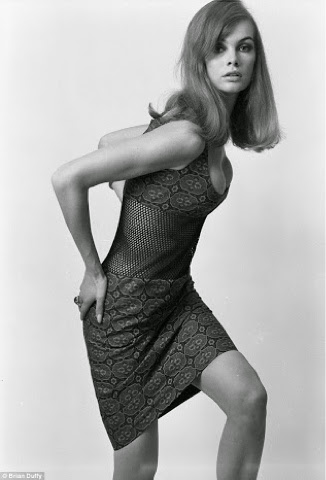 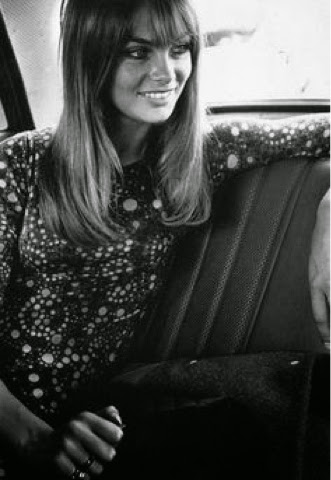 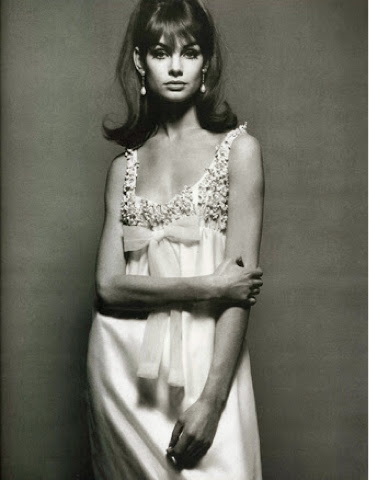 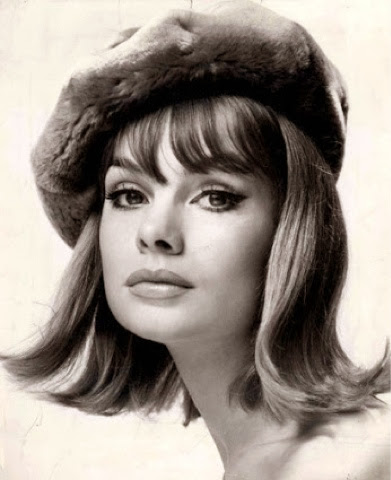 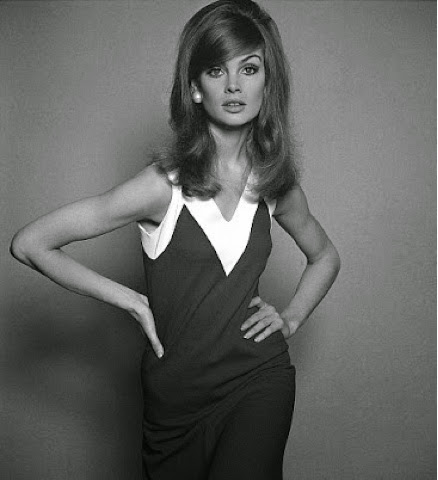 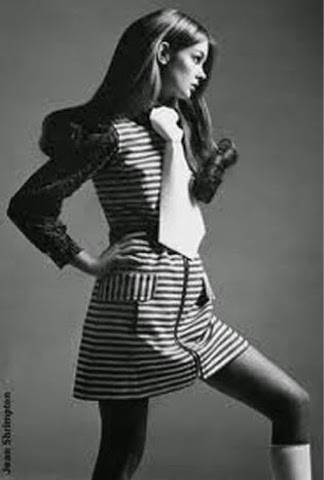 In the end people will judge you anyway.

Don’t live your life impressing others ~

Live your life impressing yourself. 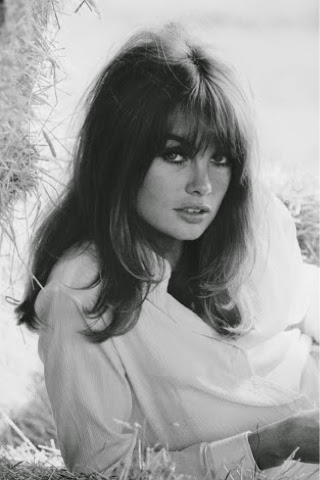 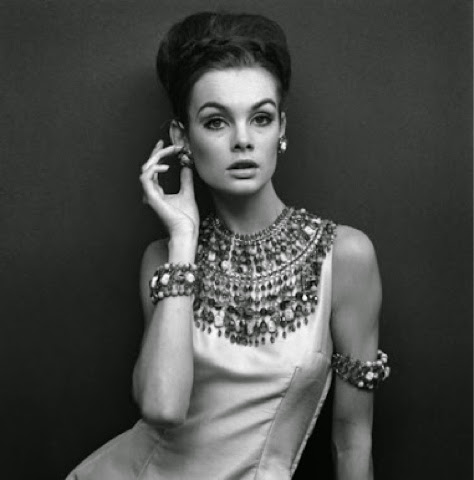 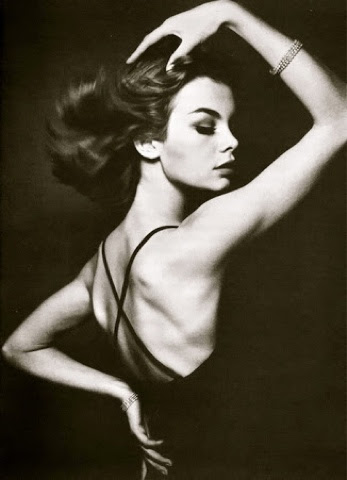 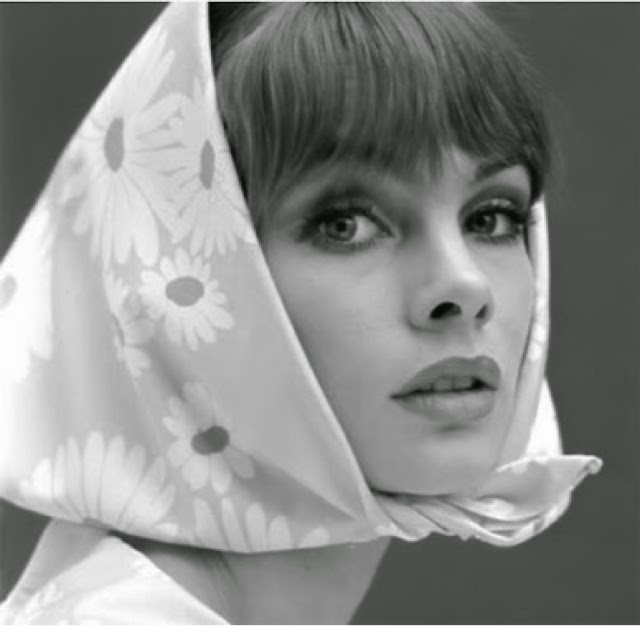