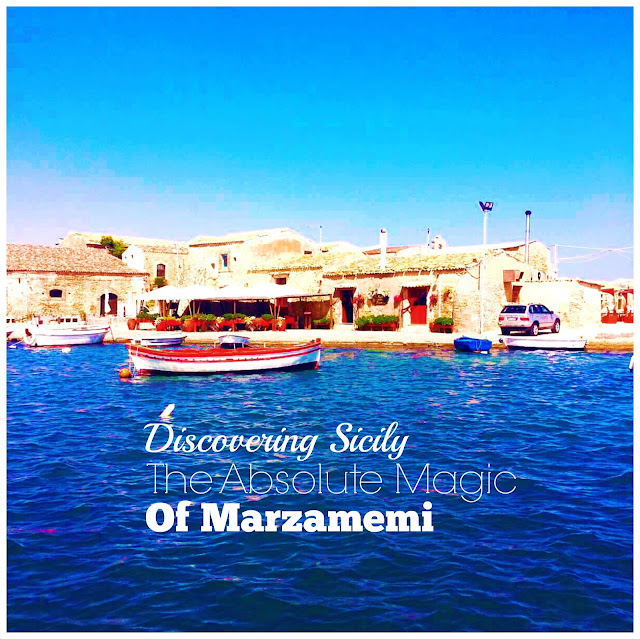 Sicily is my favorite place on earth.

Endlessly fascinating, she is an island that offers so much, from incredible wines, sensational food, history, art, architecture, and then there are those views. Views to die for. The oceans, the beaches, the volcano. There is just so much!

One place that we went to that was supposed to be a couple of hours visit, but that turned into almost daily trips back was a teeny tiny speck of a fishing town called Marzamemi. 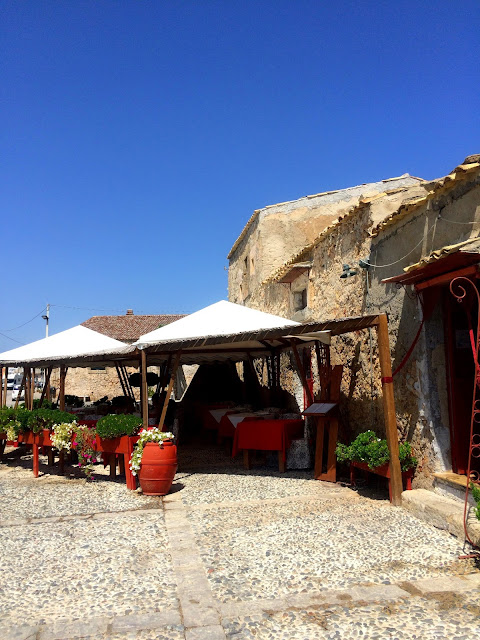 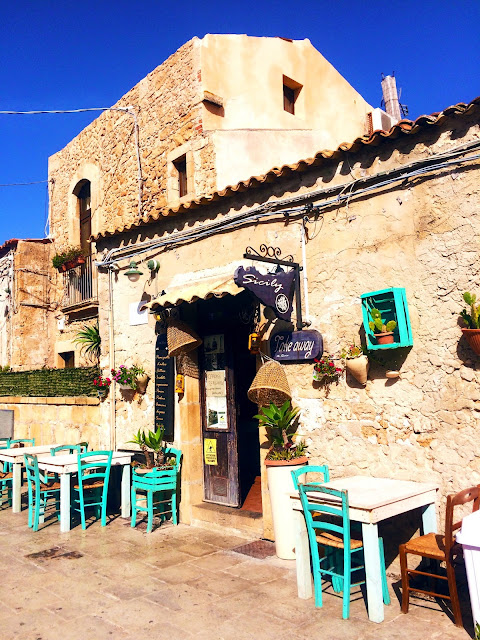 Marzamemi is divine. It is so ridiculously picturesque, you almost feel like you have accidentally stepped onto a movie set. 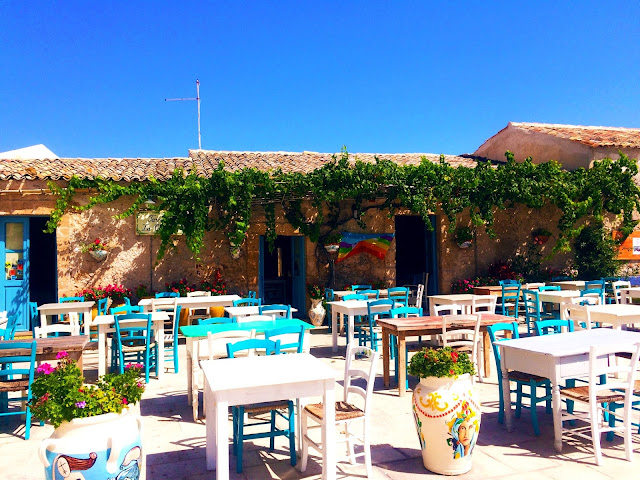 Harkening back to the island’s Arab rule in the 9th century, Marzamemi is thought to possibly mean bay of the turtle doves (Marsa al hamen) or from Memi, which means small port. 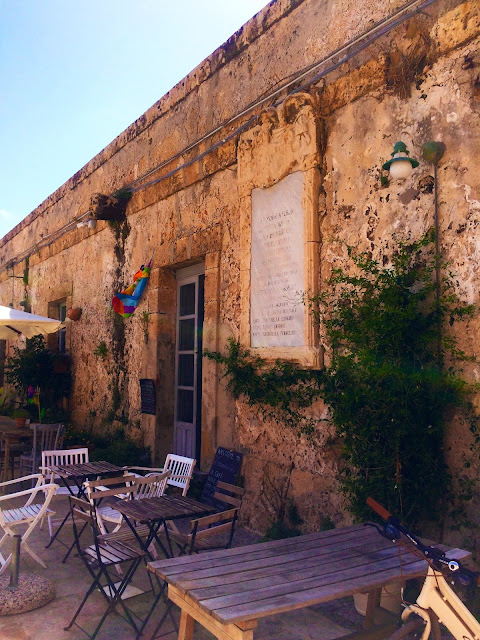 Marzamemi has the palace of the prince, who in his time ran the place from its terrace, 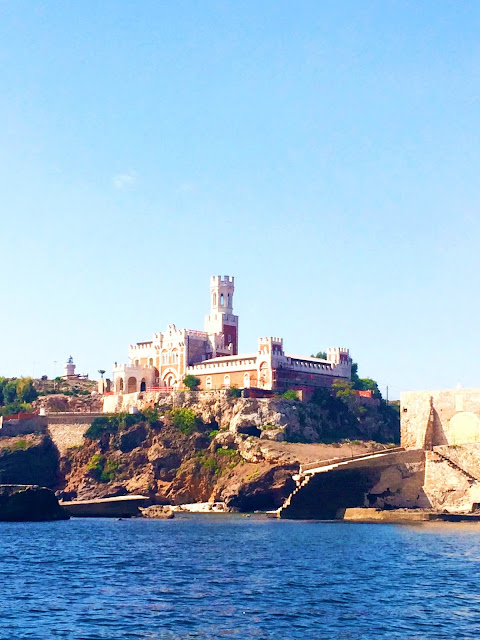 a now closed tuna factory, (which was built during the Arab rule of Sicily, and was one of the most important on the island) 2 baroque churches, and the houses of the fishermen. 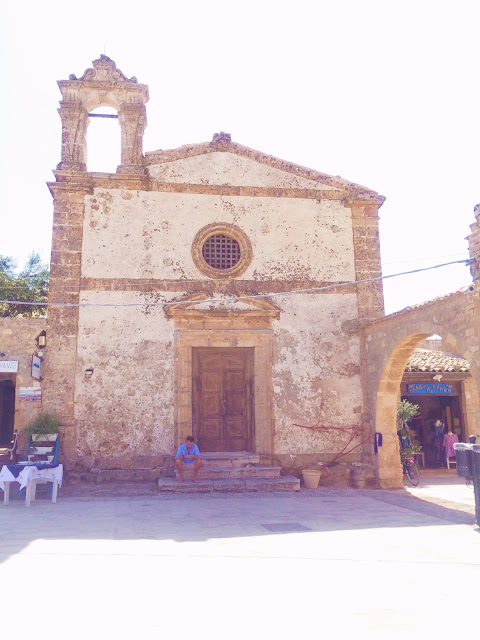 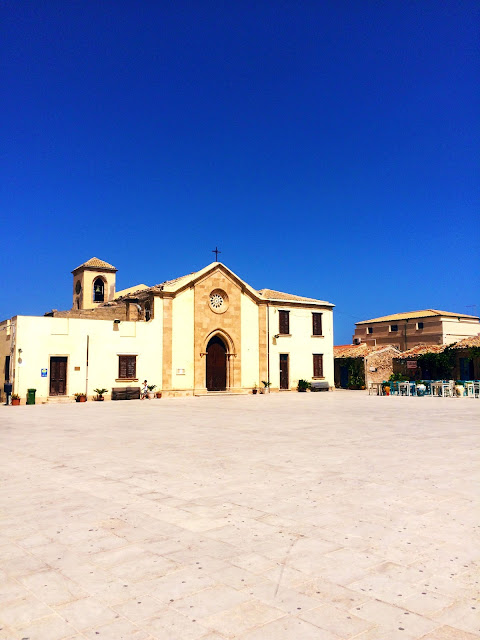 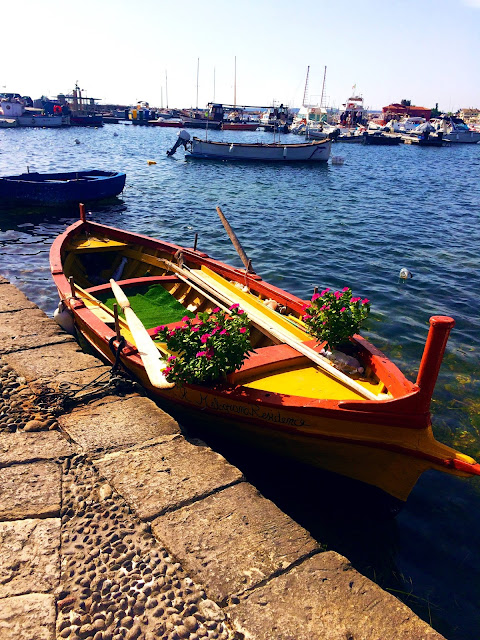 We took a day trip in a boat, exploring the coastline from the point where the Mediterranean meets the Ionian and the rip tides will churn you up and take you away, down past the nature preserve of the Vendicari, stopping and swimming in the bluest sea you can possibly imagine, and floating off the coastline just lying around enjoying the sun. 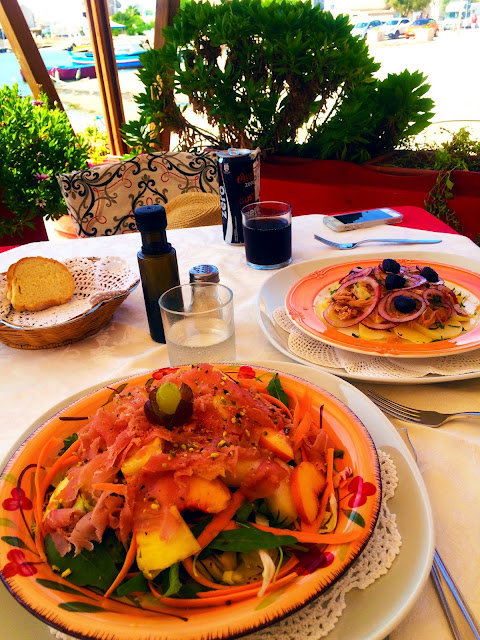 One of the reasons we kept going back to Marzamemi was to visit the restaurants. They are phenomenal. 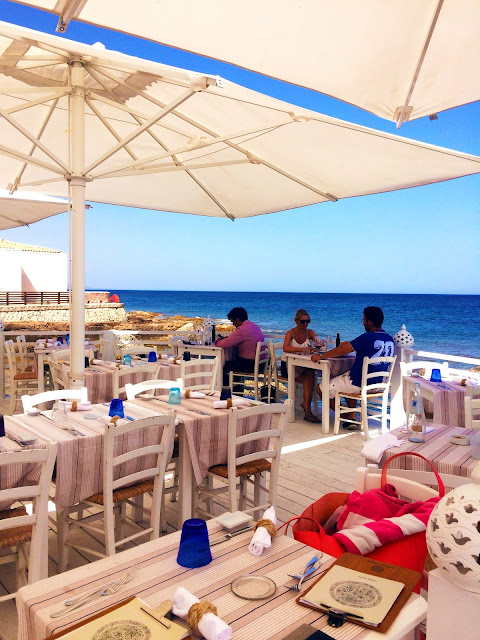 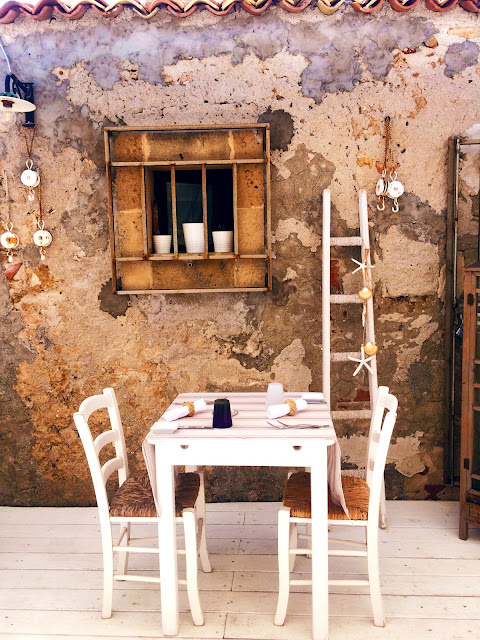 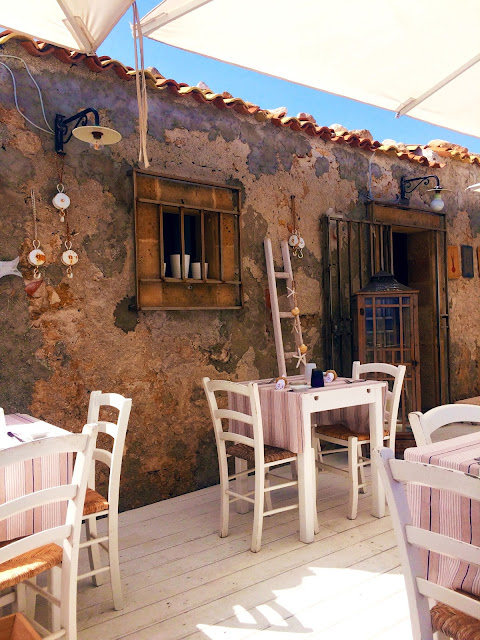 You can sit around for hours, eating the incredible Sicilian cuisine of fresh fish, fresh fruit and vegetables, local breads, and washing it down with glasses of the local Nero d’Avola. 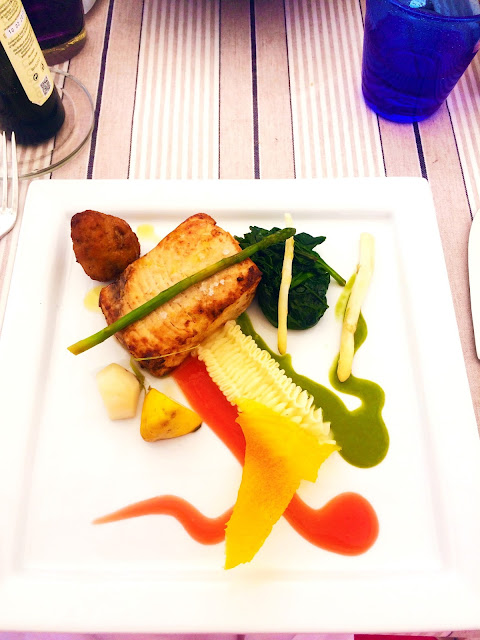 Sicilians are so friendly, they will talk to you forever. 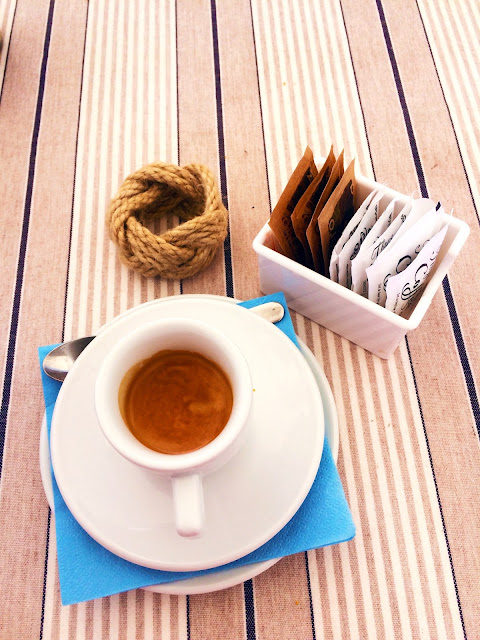 When you are finally ready to move on you need a couple of espressos to give you the strength to wander down to the beach either at Marzamemi or at nearby San Lorenzo. 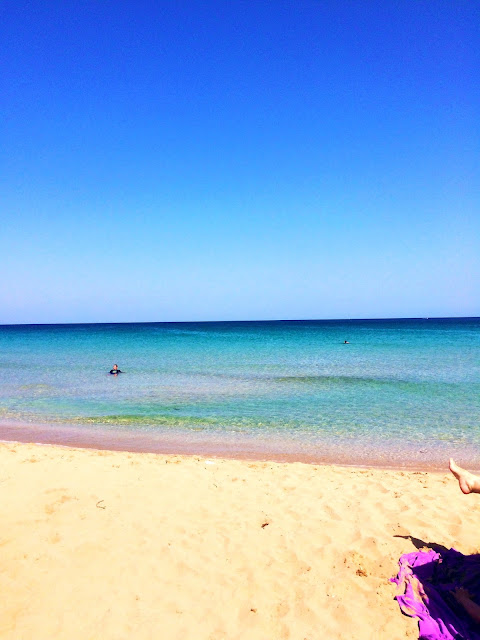 I can’t imagine living a life that didn’t let me go back to Marzamemi. 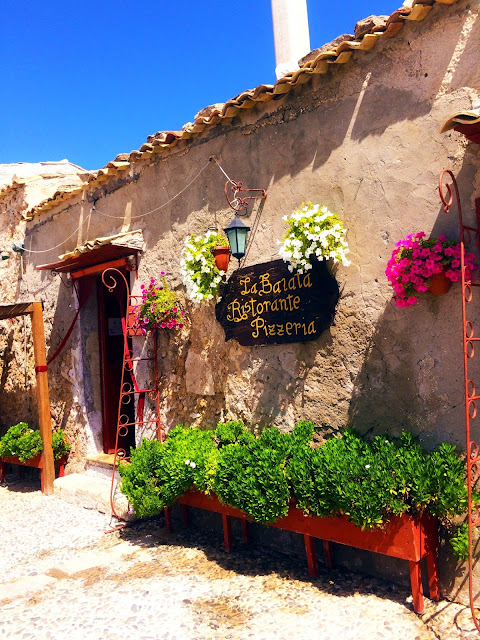 I wouldn’t necessarily stay there – we stayed in nearby Avola as well as in Modica, and I would love to stay a few nights in Noto next time, but I know that whenever I am in the southeast of Sicily my days will be peppered with visits to this ancient fishing village. 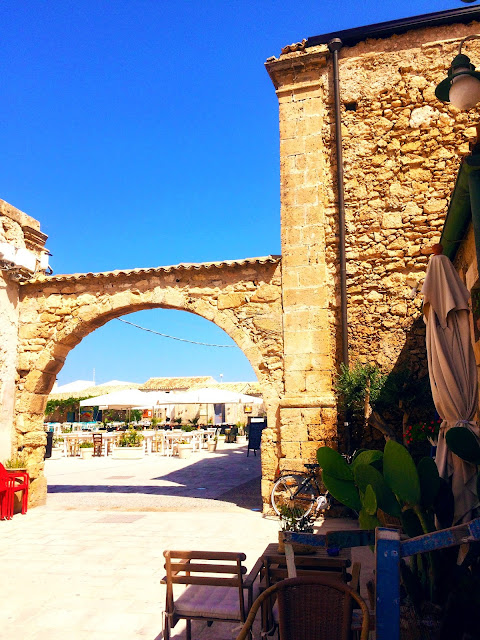 Marzamemi is in the province of Siracusa, easily accessible by car from Catania, Siracusa, the baroque towns of Ragusa, Modica and Noto.