Did you know that you can be denied a passport, or have your passport revoked if you owe back taxes??

It used to be that each government department stayed in its own lane, but now they are talking to each other, and it can have dire consequences for your travel plans!

This is a law that was passed in December of 2015, but the IRS needed time to get everything together, and now for the past few months the agency has been putting it into action. 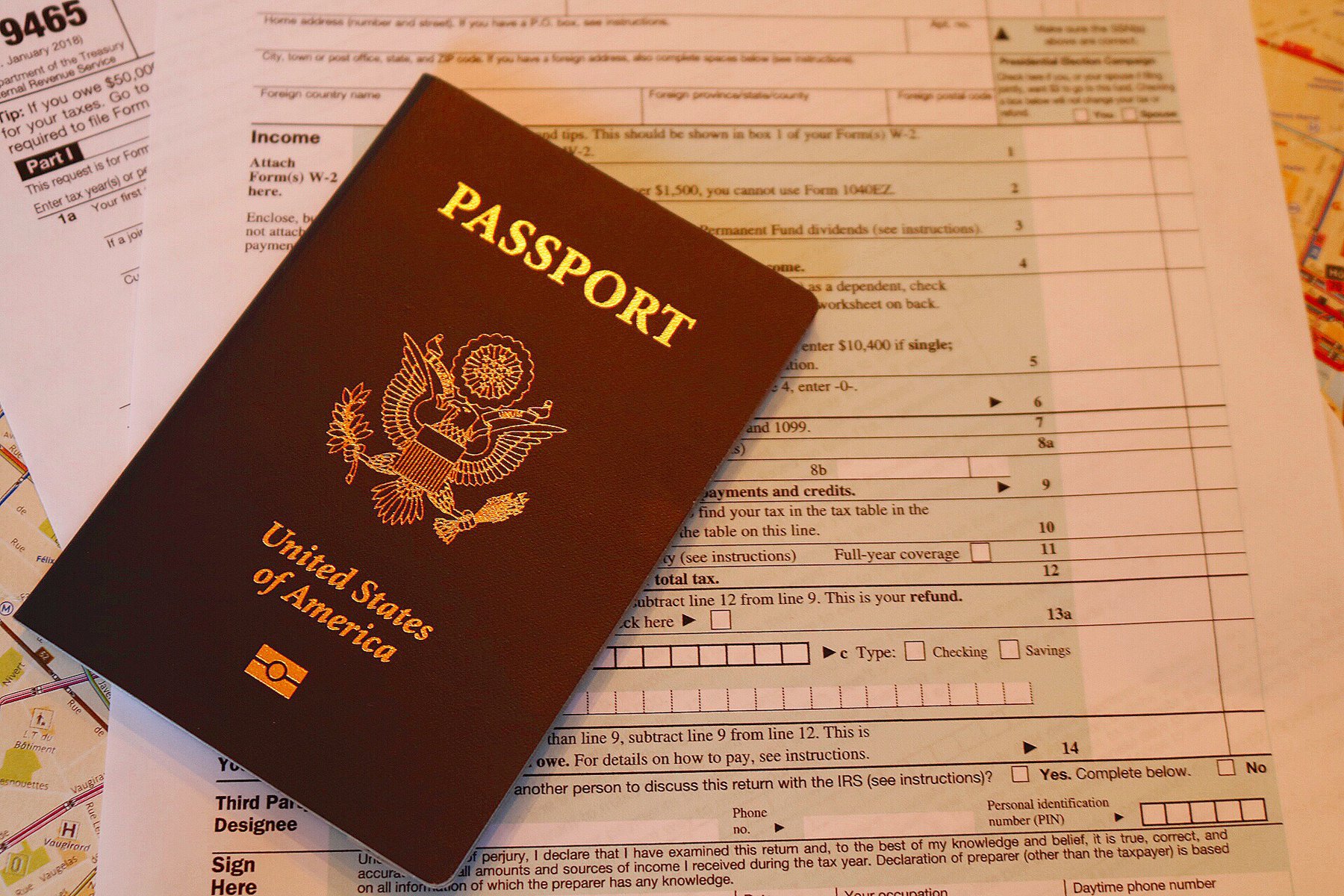 So What Is This Law?

The law is called the Fixing America’s Surface Transportation Act, or the FAST Act. The FAST Act require the IRS to give the State Department a list of people who owe back taxes. The State Department can then deny, revoke, or limit the ability of these people to use their passports.

Supposedly this is just for people who are “seriously delinquent” with their tax debt. How much qualifies as seriously delinquent? It turns out it’s not that much. If you owe $51,000 or more in back taxes (including penalties and fines!) your name goes on the list.

Travel Protection For Unforeseen Situations That May Occur Worldwide from Allianz Global Assistance. Get a Quote Now.

More About The FAST Act

The specifics of this process are spelled out in a section of the FAST Act titled Revocation or Denial of Passport in Case of Certain Tax Delinquencies, which essentially makes using a passport a tool to collect taxes. The law allows the State Department, when notified by the IRS, to revoke, deny or limit passports for anyone the IRS has certified as having seriously delinquent tax debt.

The passport restriction will affect people who owe larger amounts and travel internationally. It will also affect anyone looking to apply for or renew their passports.

How Does It Work?

The IRS will sendthe State Department a Letter 508C, which certifies that you have a seriously delinquent tax debt ($51,000 or more). They will also send a letter to the taxpayer’s last known address. The taxpayer will also be notified about passport restrictions in a separate letter.

RELATED POST: WHY YOU SHOULD RENEW YOUR PASSPORT NOW

The IRS says any person owing a legally enforceable tax liability of more than $50,000. It may sound like a lot, but it actually includes fines, penalties and interest. Anyone who has been in arrears with their taxes, or knows someone who has, can tell you this adds up quickly!

You must have had a tax lien filed against you and all remedies for lien relief must have lapsed or been denied.

Tax payers have a 90 day process for resolving IRS errors or for getting back in good standing with the IRS. 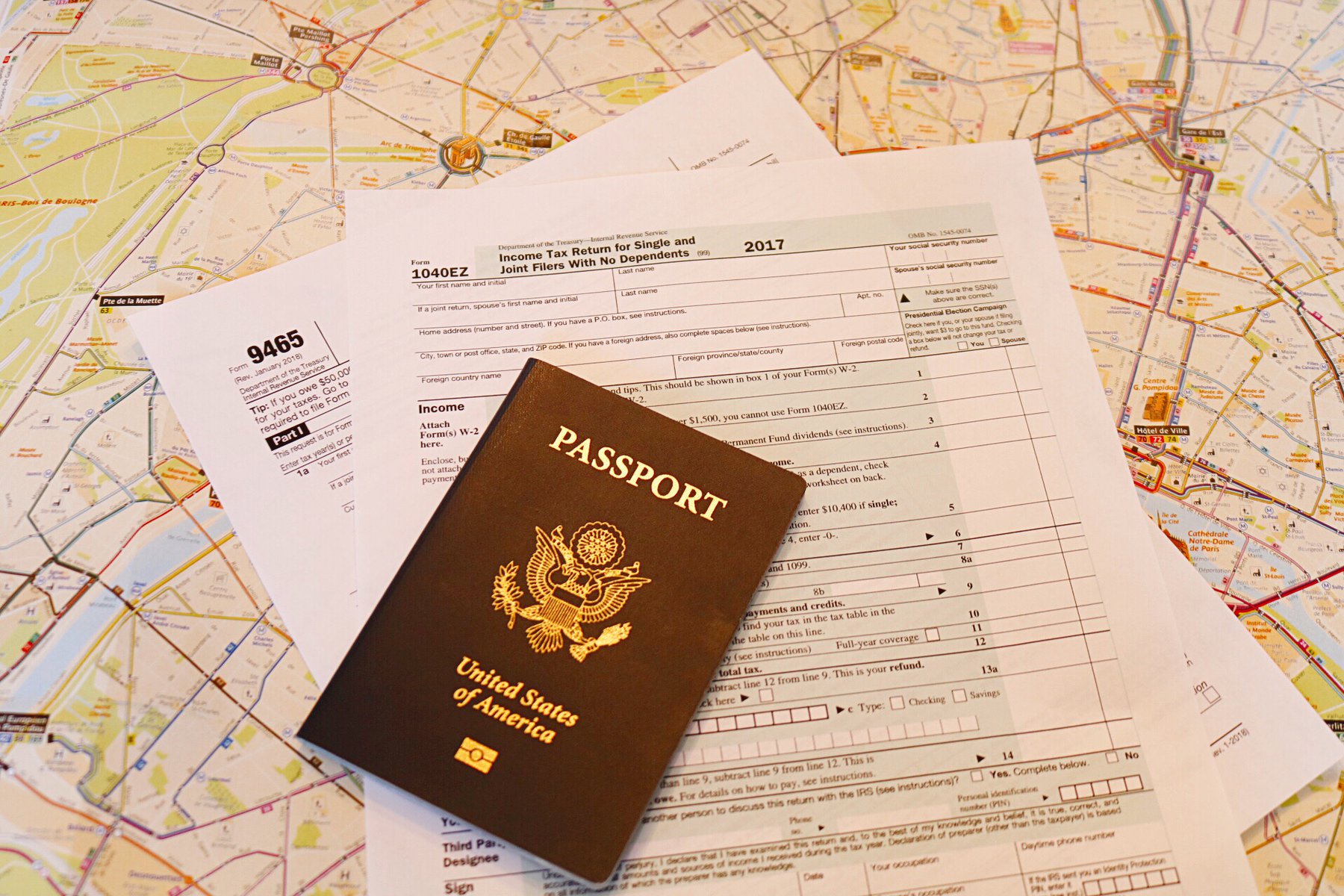 My new book is out! Glam Italia! How To Travel Italy is now available here at Amazon.com

Should You Be Worried?

*If you have ever had to deal with the IRS making a mistake with your taxes before then you may already know how incredibly time consuming and difficult it can be to get the situation fixed. It happened to me once with a business that had been sold. It was an error made by the IRS and it took months to get fixed. They even threatened to take my home! Luckily I was able to get it remedied before it came to that, but under this new law I would have had my passport revoked, lot my Global Entry status, and had a world of additional headaches to contend with!

*Those of you who are divorced probably already know that legally you are responsible for 50% of every stupid or illegal move your ex spouse made during the time you were married. If your ex ran up tax debt prior to your divorce, you own half of it.

*Those of you who are behind on your taxes – it happens! Plenty of people are. Your best bet to save your passport and your ability to travel internationally is to get on a payment plan with the IRS asap.

If you think there is a chance that you could be on the list don’t wait until your next international trip to find out. Call the National Passport Information Center at 877-487-2778

The IRS will consider the following individuals to be excepted from the State Department’s passport restrictions: